Isabel Schnabel, Professor of Financial Market Economics at the Rheinische Friedrich-Wilhelms-University, attends a press conference on the annual report 2019/2020 of the German Council of Economic Experts on 06 November 2019. [EPA-EFE/HAYOUNG JEON]

The European Central Bank should not favour so-called “green” assets in its multi-trillion-euro bond-buying programme or its work as bank supervisor, incoming ECB board member Isabel Schnabel said in an interview published on Monday (30 December).

Schnabel, a German economist who will join the ECB on 1 January, said using the central bank’s bond purchases, aimed at boosting inflation, to finance the fight against climate change could tie Frankfurt’s hands if it wanted to stop the scheme.

“I would find it rather problematic if the ECB were to favour green bonds as part of its bond purchase programmes,” she told the German newspaper Boersen-Zeitung. “We should not forget that the central bank needs the flexibility to reverse monetary policy if necessary.”

Her views contrasted with those of Bank of England Governor Mark Carney, who told BBC radio that financial services weren’t doing enough to discourage investment in fossil fuels. He called for a mix of public investment and change driven to combat climate change.

Bank of England chief Mark Carney issues climate change warning and he’s not mincing his words – we need action , and we need it now ⁦@XRebellionUK⁩ https://t.co/Gd13s4IaZN

Schnabel also opposed giving green assets preferential treatment when they are accepted as collateral for ECB loans or when setting risk weights for banks, arguing they can be risky, too, and doing so would destabilise the financial system.

The ECB should phase out climate-warming investments by preferring green bonds, said Christine Lagarde, the central bank’s new president, as she sought parliamentary approval before her nomination earlier this year.

While the amount of carbon assets in the ECB’s portfolio “can’t change overnight”, Lagarde said a “move to a gradual transition to eliminate this type of assets” was “something that needs to be done”.

But Germany is sceptical of any such move. Bundesbank chief Jens Weidmann responded to Lagarde’s call by insisting it was up to governments, and not the ECB, to fight climate change.

EU states failed to agree on what qualifies as a green asset earlier this month, making the ECB’s involvement even more difficult.

Climate change is one of the topics of a strategic review that the ECB will carry out in the coming year, along with a reassessment of the inflation target, currently set below, but close to 2%.

Schnabel said the goal should be clarified but saw little value in changing it or creating a range around it, as suggested by some commentators and fellow policy makers.

“It seems at least questionable whether this would bring more clarity,” she said. 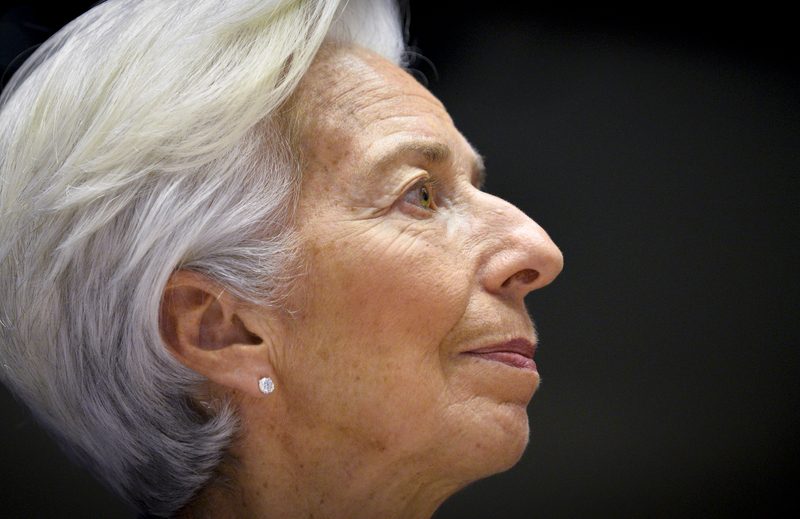