Pressure is building on global regulators to “stress-test” portfolios of large institutional investors against long-term environmental objectives such as climate change, in a move that could shift billions in investment away from fossil fuels. [Don Buciak II / Flickr]

Once regarded as “exotic”, sustainable finance is now firmly entering the policy mainstream, said Niall Bohan, head of unit at the European Commission in charge of the Capital Markets Union, one of the EU’s flagship initiatives.

“The challenge now is how to translate this awareness into concrete policy design and implementation,” Bohan told a EURACTIV event last week, organised with the support of Swiss insurer Zurich.

Pressure is building on global regulators to “stress-test” portfolios of large institutional investors against long-term environmental objectives such as climate change, in a move that could shift billions in investment away from fossil fuels.

Exposure to climate-related disasters such as floods, storms or sea-level rise can have a huge impact on property and infrastructure, destroying value and raising insurance rates overnight.

“A tipping point has been reached in my part of the Commission as to how we integrate sustainability issues into the fabric of financial regulation,” Bohan said, referring to a Communication published in September last year, which laid the foundation for future EU policy measures on sustainable finance.

The financial sector is only slowly catching up, however. PKA, a Danish pension fund, has invested 25% of its capital in “alternative” projects such as wind farms or small-scale building renovation projects, arguing they provide safer returns than traditional assets.

“But the average investor only has 1% in alternative investments,” said Pelle Pedersen, head of responsible investment at PKA, highlighting the long road lying ahead before green finance truly becomes mainstream. 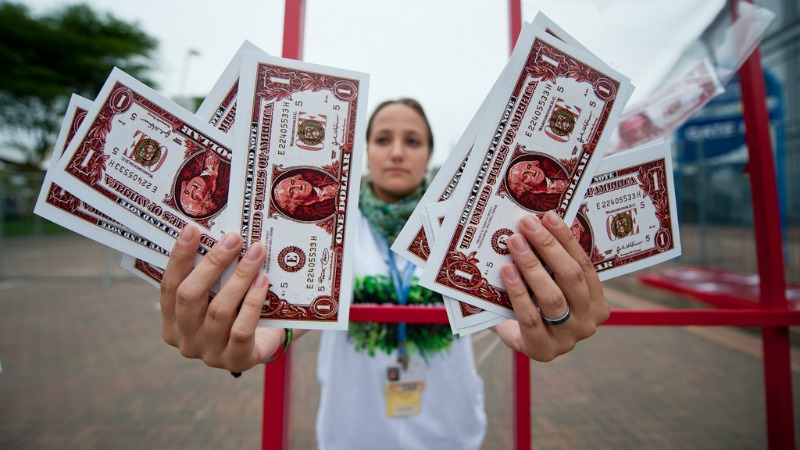 Bankers alone cannot save the planet

The European Commission is due to present its mid-term review of the Capital Markets Union on Wednesday (7 June), including new measures to strengthen supervision of financial markets by the Paris-based European Securities and Markets Authority (ESMA).

But Bohan sought to play down expectations from environmental activists, saying financiers alone can’t save the planet from global warming. “Expecting a financial regulation to somehow solve this deeper problem is going to lead us to disappointment,” he warned.

“We’re going to need reliable, meaningful disclosure by issuers. Companies that raise capital are going to need to explain what they use the capital for,” including environmental and other sustainability dimensions, Bohan stressed.

He also called for pragmatism from EU lawmakers, warning against imposing “unfeasible disclosure requirements” on asset managers who first need to have the right tools in order to meet sustainability goals, Bohan said.

Data and definitions are key

For the Commission, the key objective at this stage is to provide “transparent market pricing” for environmental risk and put in place “a measurement system to track the environmental performance” of assets, Bohan said.

Pension funds and asset managers need to have access to reliable data to measure the sustainability performance of companies in which they invest, he explained.

“We have to strike a balance, and recognise that the science is not there yet to do all the things we would like to do today. If we’re not realistic in our approach, we will do the whole policy agenda a disservice by just destroying good will” from the financial sector, Bohan warned.

Jean-Luc Filippini, a senior policy advisor at the European Investment Bank (EIB), agreed, saying one of the main bottlenecks for green finance is to adopt clear definitions that are used and relied upon by investors in China, Europe and elsewhere.

His point was echoed by Neena Gill, a British Labour MEP who authored a Parliament report on money market funds two years ago. “It’s important that investors understand what products they’re buying,” she said, highlighting the need for internationally standardised terms and definitions for green investments.

Otherwise, green finance risks turning into “greenwashing” accompanied by “a lack of confidence from consumers”, she warned.

The EU’s drive for green finance started in earnest in December when the Commission set up a High Level Expert Group gathering 20 policy leaders from civil society, finance and academia. The group is chaired by Christian Thimann, head of regulation, sustainability and foresight at Axa, a French insurance company.

The group will produce a final report in December, including a set of recommendations for integrating sustainability considerations in EU financial regulation. An interim report is expected in July. 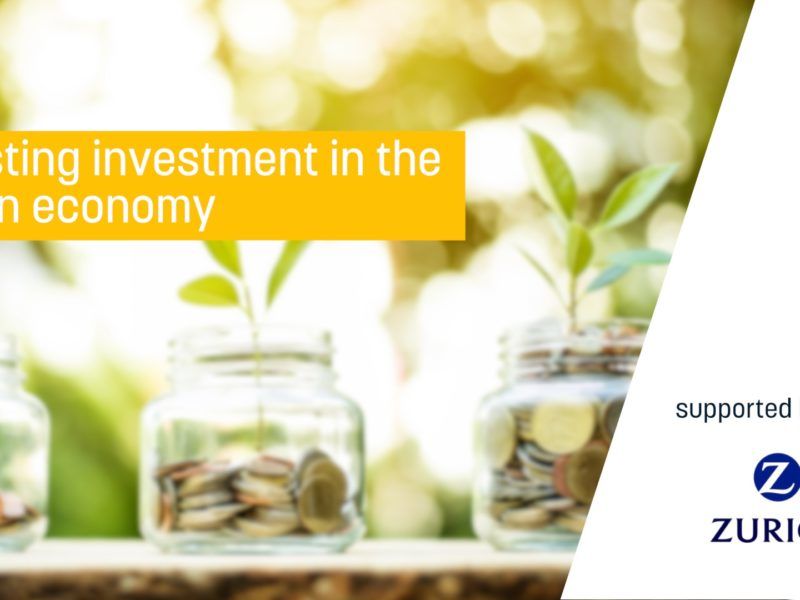