Clean energy policies are not to blame for recent spikes in gas and electricity prices, and the soaring prices should not derail Europe’s green transition, International Energy Agency executive director Fatih Birol said on Monday (27 September).

Gas and electricity prices in Europe have surged in recent months as gas supply issues have collided with rising demand in economies recovering from the COVID-19 pandemic.

The soaring prices have prompted governments including Spain to warn that high energy bills could erode public support for Europe’s ambitious climate change policies, if voters blame those measures.

Speaking at a meeting of the European Parliament’s energy and environment committees, Birol sought to dispel the idea that climate policies were behind the price spike.

“It is inaccurate and unfair to explain these high energy prices as a result of clean energy transition policies. This is wrong,” he said. 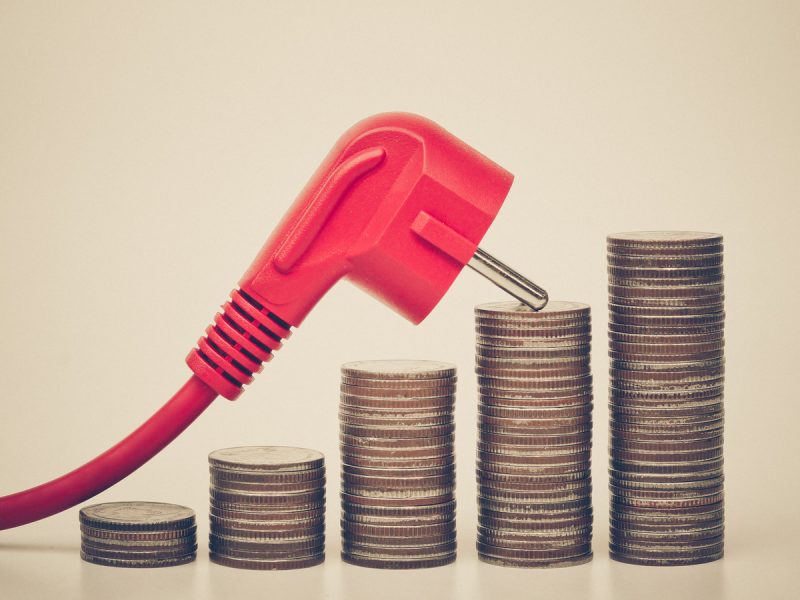 In volatile periods, Birol said governments should not lose sight of the goal to limit global warming to 1.5 degrees and avoid the worst impacts of climate change.

Birol said prices have been driven up by factors including low levels of gas storage and unplanned outages at production facilities.

“Some major suppliers are reluctant to send additional gas in these difficult days to Europe and elsewhere, even though in my view it was an opportunity to underscore that they are a reliable supplier,” he added, without naming specific producers.

The IEA said last week that Russia could do more to help alleviate gas supply issues in Europe.

A group of European Parliament lawmakers this month asked Brussels to investigate Gazprom’s role in soaring European gas prices, saying the Russian supplier’s behaviour had made them suspect market manipulation. 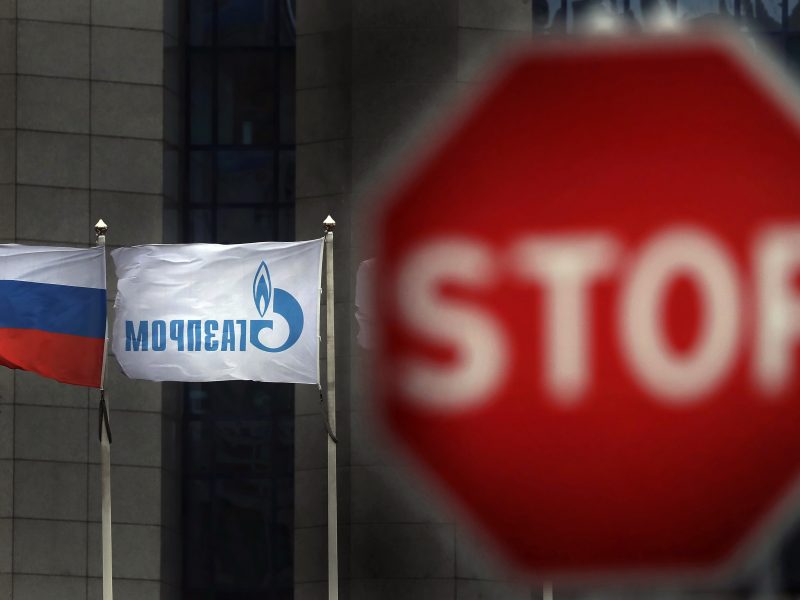