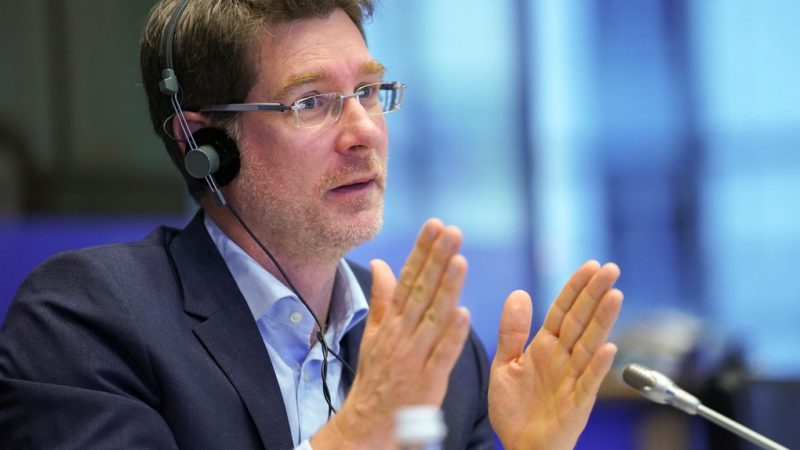 The “green recovery alliance” was launched on Monday (14 April) at the initiative of Pascal Canfin, a French centrist MEP who chairs the European Parliament’s committee on environment and public health. [© European Union 2020 - Source : EP]

The “green recovery alliance” was launched on Monday (14 April) at the initiative of Pascal Canfin, a French centrist MEP who chairs the European Parliament’s committee on environment and public health.

In addition to the 79 MEPs from across the political spectrum, the alliance also brings together civil society groups, including 37 CEOs, 28 business associations, the European trade union confederation, 7 NGOs and 6 think tanks.

It comes days after EU environment ministers launched an appeal for the European Green Deal to be placed at the heart of the EU’s post-pandemic recovery plan. 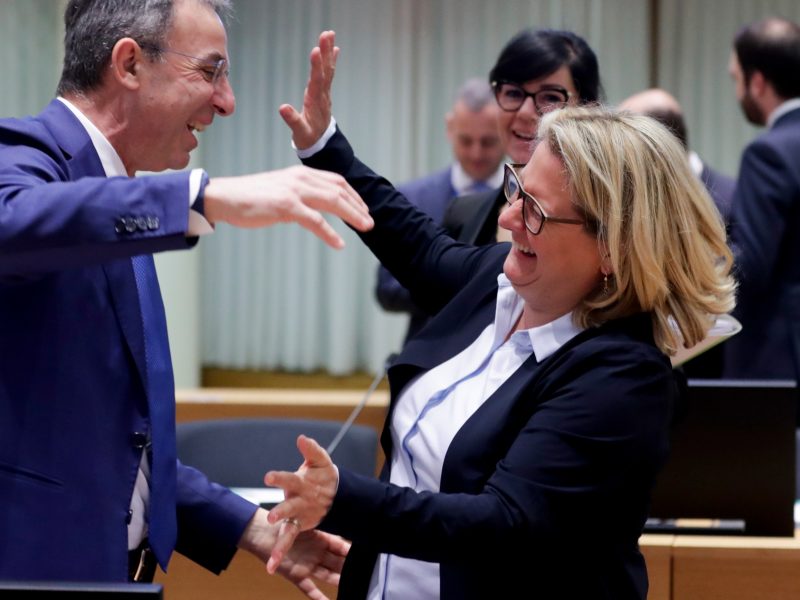 Big names from the private sector who signed the appeal include the CEO’s of Ikea, H&M, Unilever, Danone, E.ON and others.

Signatories say they are committed to support post-pandemic “stimulus transformation plans” that put the fight against climate change and biodiversity loss at the centre of Europe’s economic policy.

“There will be a before and after COVID-19 crisis. We are choosing to accelerate the ecological transition when the time comes to reinvest in the economy,” said Canfin.

“The COVID-19 has not made the climate crisis go away. The public money that states and Europe will spend to reinvest in the economy must be consistent with the Green Deal,” he added.

But the alliance is not about rebuilding an entire economy from scratch. In the past ten years, new technologies such as renewables, zero-emission mobility, agro-ecology, and energy efficiency have been developed which have “massively reduced” the cost of the ecological transition, the signatories say in a statement.

“After the financial crisis in 2009, we had not yet demonstrated the profitability of housing renovation, zero-emission cars were only prototypes, wind turbines cost 3 times more than today, and solar 7 times,” the statement reads.

Signatories say they are “committed to offering the necessary investment solutions, aligned with climate commitments, to revive the economy after the crisis.”

They are calling for a “worldwide alliance” of politicians, decision-makers, business leaders, trade unions, and civil society groups to support a green transition after the pandemic.

We are launching today at my initiative the European alliance for a green recovery with 180 ministers, MEPs, CEOs, NGOs & Trade Unions. We will come out of this historic crisis stronger : https://t.co/A3ArY0N3Zy#greenrecovery #Covid-19 https://t.co/GtCYIZwfim

“The broad support for this statement clearly shows that Europe’s response to the COVID-19 crisis must put us firmly on the path to a truly sustainable, climate-neutral and just economy – for the sake of the environment, but also for building greater resilience of our societies and our economy,” said Ester Asin, director of the WWF’s European Policy Office, who is among the signatories.

One response to “‘Green recovery alliance’ launched in European Parliament”