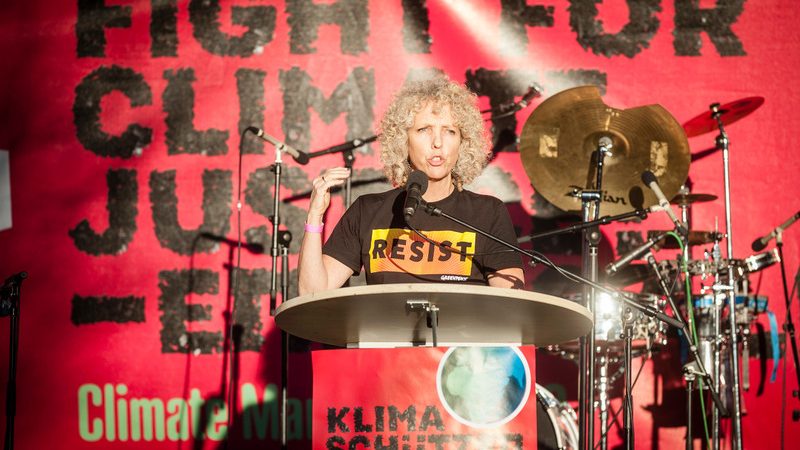 The chief of Greenpeace International, Jennifer Morgan, has been tapped to lead in the German government on international climate policy.

Jennifer Morgan, who has led the activist organisation Greenpeace since 2016 and has held positions at WWF and the World Resources Institute, will be announced as Germany’s special international climate protection envoy at the foreign ministry.

The foreign ministry led by former Greens party leader Annalena Baerbock is responsible for international climate diplomacy, which will task Morgan primarily with the organisation of the annual world climate conference “Conference of Parties” (COP), as reported by Reuters. 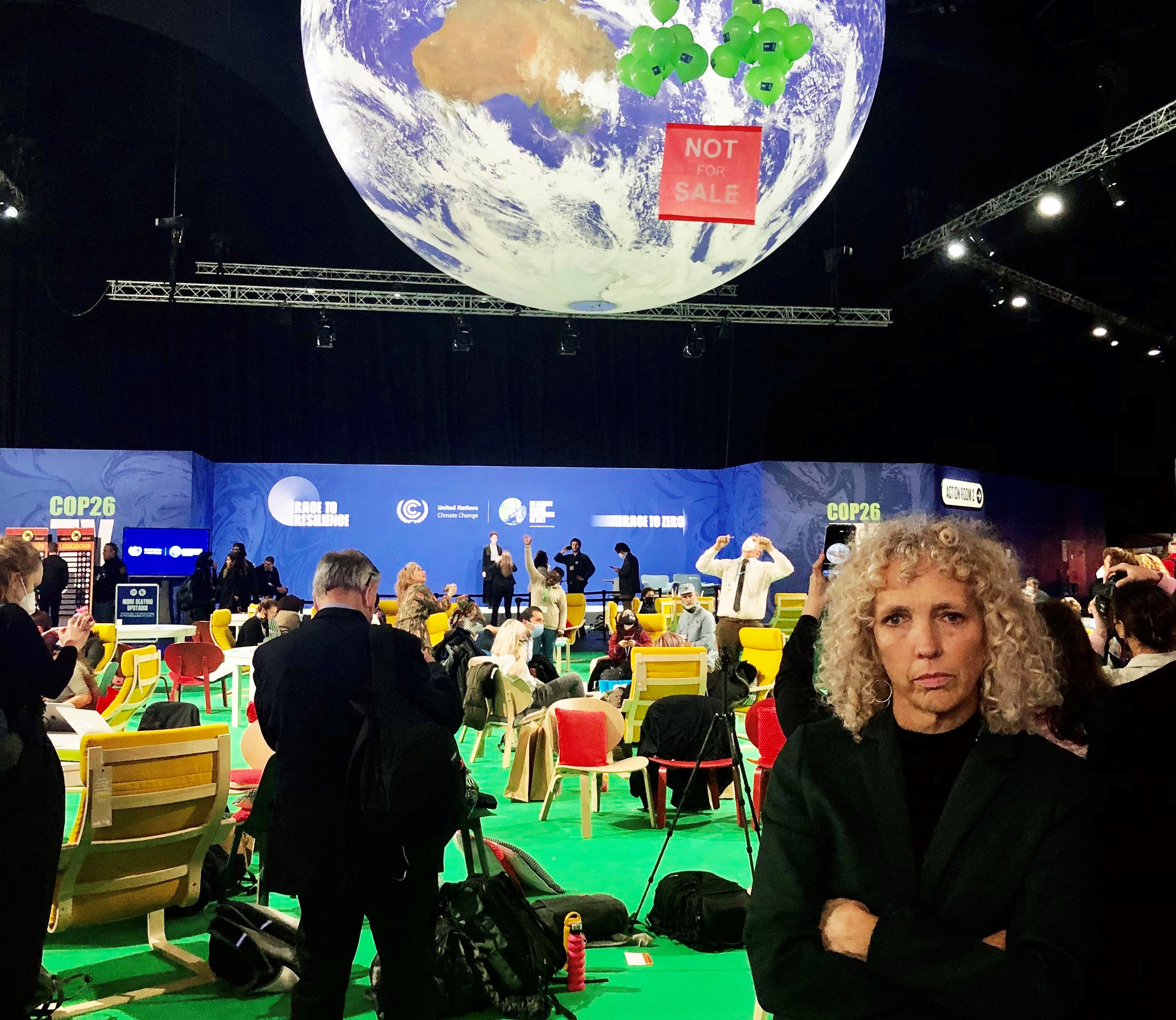 Jennifer Morgan at COP26, which she attended as an activist. It is expected that she will prepare COP27 on behalf of Germany. Image credit: Jennifer Morgan

Whether Morgan will lead on Berlin’s flagship Petersberg Climate Dialogue which had been started by former chancellor Angela Merkel, the 13th edition of which is expected to take place in May, is unclear.

Additional media reports stated that Morgan would become a state secretary at the foreign ministry. As she does not possess a German citizenship, which is a prerequisite for becoming a top-level public official in Germany, her application to receive citizenship is currently being processed.

As the Greens fill the halls of power in Berlin with people that share the parties’ positions, the formerly governing conservatives of CDU/CSU have displayed significant outrage.

Similar sentiments are being shared by other conservative lawmakers. “As a trained diplomat, one begins to wonder what diplomats are still supposed to do in the foreign ministry,” tweeted conservative EU lawmaker Hildegard Bentele.

“So when it comes to Greenpeace, the CDU suddenly discovers its heart for lobby transparency,” commented Greens EU lawmaker Daniel Freund.

Morgan’s promotion is the latest in a string of hires by the Green ministers in the new German government that seek to boost the administration’s climate competence.