Since Ursula von der Leyen’s election as European Commission President on Tuesday (16 July), questions regarding the composition of her team of commissioners have started to surface.

On Wednesday (17 July), the co-president of the Greens in the European Parliament, Philippe Lamberts, called on the new Commission president to make room for four Green Commissioners. In exchange, he is assuring his group’s cooperation.

“We cannot rely on the Greens to secure a majority in parliament without us being in the European Commission,” Lamberts said at a press briefing.

“They want us? They have to pay,” the Belgian MEP said.

Given the Green’s performance at the European elections on 26 May, “that makes four commissioners,” he calculated. 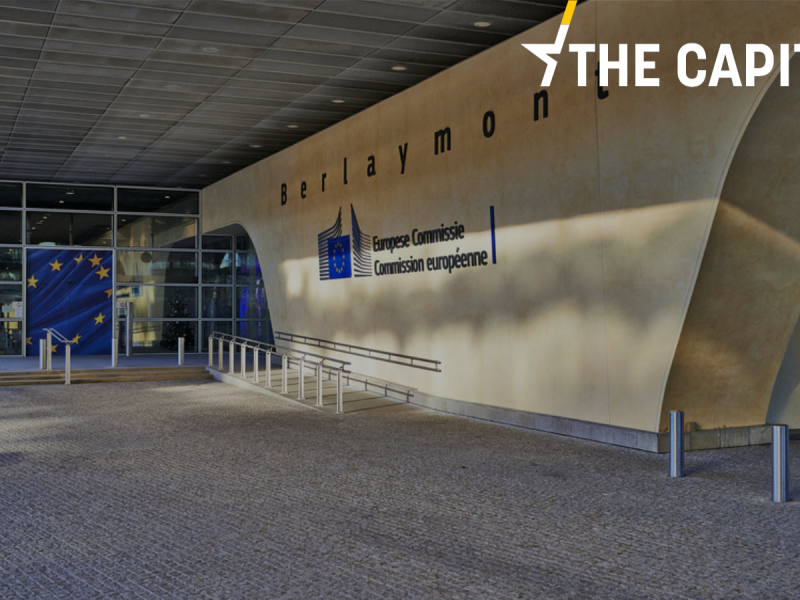 The Belgian MEP said he was “annoyed” by the attitude of the French and German leaders, Emmanuel Macron and Angela Merkel, who felt that one ecologist commissioner would be sufficient in Ursula von der Leyen’s future team.

Towards the start of July, European Council President Donald Tusk called for “involving the Greens” in sharing the EU’s high-ranking posts.

However, no EU post has so far been allocated to Green politicians, despite their progress in the ballot box.

Ursula von der Leyen was elected on Tuesday evening with 383 votes, nine more than the necessary majority of 374 votes.

The Greens, who did not vote for her, nevertheless congratulated her and offered to cooperate.

“The pro-European speech she gave this morning was a positive surprise,” the Greens said in a statement.

“The Greens were elected on the basis of an agenda for change and we will continue to honour this commitment. Wherever the Commission president wants to be an all in this objective, our door will remain open and we are ready to work proactively with the new Commission,” they added.

A demand that is difficult to satisfy

By the time she takes office on 1 November, von der Leyen will have set up a new Commission, consisting of one Commissioner per EU member state (27 in total if the UK leaves the EU).

It is the governments who nominate the European Commissioners going to Brussels. As there is no Green-led government, only countries that have coalitions with environmentalists could be considered.

However, in Denmark, for example, where the Greens are in government, the position is already filled: the liberal Margrethe Vestager will be given the position of Commission vice-president.

In Luxembourg, it was agreed within the government that a Social Democrat would take up the post, and the Greens are also active in the governments of Sweden and Finland.