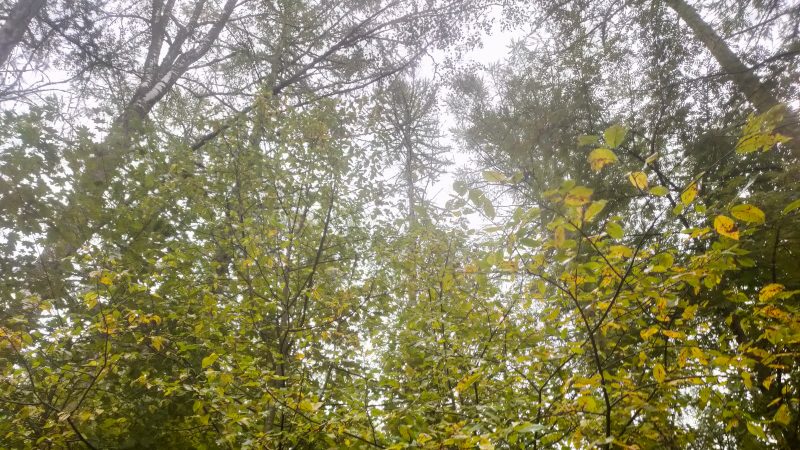 Trees in a forest around Lahti, Finland. The country has a thriving forest industry, which has warned against the new forest strategy [Kira Taylor]

This article is part of our special report EU forest strategy.

Governments across the 27-nation bloc are concerned that the forest strategy encroaches on their rights and ignores the multiple uses of trees, EU sources have told EURACTIV ahead of a meeting of environment ministers on Wednesday (6 October).

Climate and biodiversity are all properly dealt with in the strategy but the economic and social aspects were not given sufficient consideration, an EU diplomat told EURACTIV.

“We see in discussions [between EU countries] that perhaps things are not addressed in a balanced approach,” said Dan Burgar Kuželički, under secretary at the Ministry of Agriculture, Forestry and Food in Slovenia, which currently holds the rotating EU Council presidency.

“In preliminary discussions we are now having in Council, we also discussed this issue, especially the issue of wood-based products,” he added.

Discussion between environment ministers on the forest strategy is likely to focus on the balance between different uses of forests, an EU diplomatic source told EURACTIV. One of the main concerns is that tightening environmental rules in Europe could see more imports of wood that does not meet similar standards, thereby increasing the risk of imported deforestation.

EU countries already raised concern that there is too much focus on environmental protection without sufficient consideration of the socio-economic aspects of forestry during preparatory meetings at ambassador level.

Now the item is on the agenda of environment ministers who are meeting in Luxembourg on Wednesday (6 October) to discuss the EU’s position for the upcoming UN climate summit in Glasgow and the European Commission’s ‘Fit for 55’ package of legislation on energy and climate change.

On Tuesday, several EU ministers will hold preparatory talks in Austria in order to coordinate their views on forestry at the Environment Council taking place in Luxembourg the following day, EURACTIV understands. 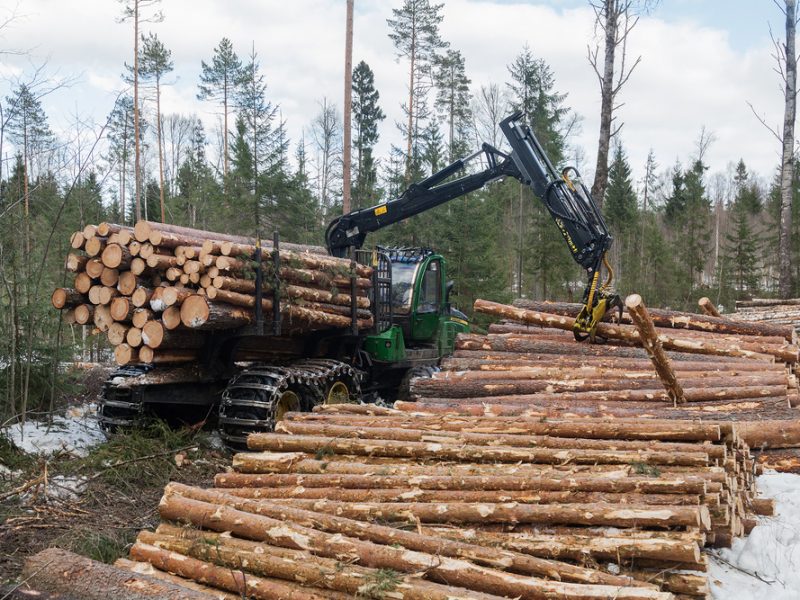 The European Commission’s proposed forest strategy, tabled in July, includes ideas that were well-received, like protecting old-growth forests and a commitment to plant three billion trees by 2030.

But, beyond that, it has been criticised by EU member states, industry and MEPs from across the political spectrum for being vague and overstepping into national competences when it comes to forest management.

A central criticism is that the proposal overlooks the economic value of forests and places too much focus on environmental aspects. EU countries also feel they were shunned from the process and now face an EU strategy that implies decisions that should belong to national governments.

“I think member states are fairly united on this. They want to be involved more,” one EU diplomat said. “This forest strategy was prepared differently to the earlier ones. In earlier ones, member states were very much involved in developing the strategy. Now we just saw the final strategy,” the source added.

While EU countries have little power to change the text of the strategy, they can push back on the legislation that is being put forward in order to fulfil its goals.

“In the implementation, it is important that the member states are very much involved because the forest side is [the competency of] the member states, not Brussels,” an EU diplomatic source told EURACTIV. 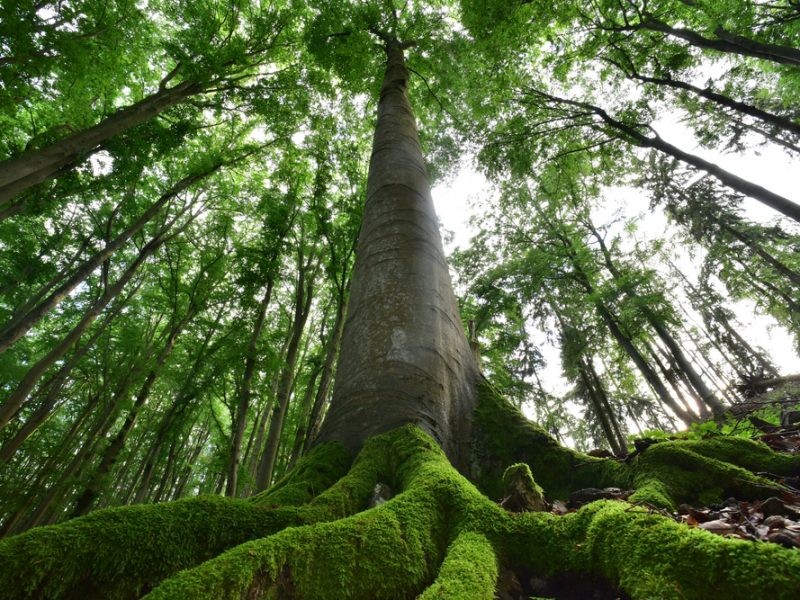 For the forestry industry, the European Commission strategy places too much emphasis on the global warming mitigation role of forests and their capacity to act as “carbon sinks” –  absorbing more carbon dioxide than they emit.

This overlooks the ability of forest biomass to replace fossil fuels in transport or provide sustainable wood-based alternatives to cement in the construction sector, the industry argues.

Wood -based products cannot replace fossil fuels if trees remain standing, said Timo Jaatinen Director General, Finish Forest Industries Federation. However, those that are cut need to be replaced in order to ensure a renewal of the stock while forming a closed carbon cycle.

The Commission’s attempt to limit the use of forests – ignoring the other uses of forests – is “embarrassing”, he said at an event organised by the Confederation of European Paper Industries (Cepi) and the Finnish Forest Industries Federation (FFIF).

Jori Ringman, the director general of Cepi, highlighted that one in five manufacturing companies in Europe are in the forestry sector, employing 3.5 million people overall.

“As key players in the forest-based value chain, we regret that the EU strategy focuses too much on the sink function of the forest – it’s important, but it’s not the only important thing. It simply misses the holistic, large-scale contribution that wood-based products can bring to a greener and more circular economy.”

“We must keep fossils in the ground,” he added.

When used in construction material, wood replaces heavily-polluting materials like cement and can store carbon for centuries, said Nils Torvalds, a Finnish MEP.

“Forest products can also be used as alternative fuels for airplanes, to diminish their carbon footprint,” he told EURACTIV in an interview. 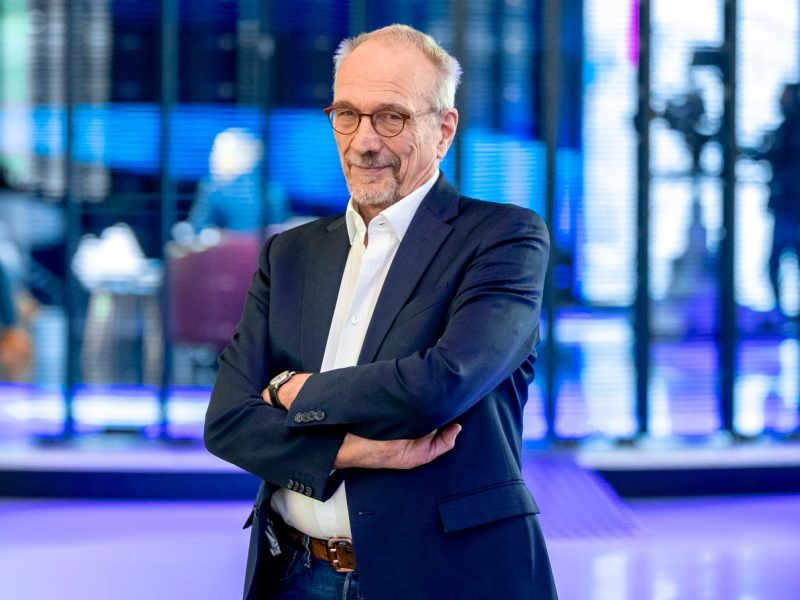 Finnish MEP: 'I’m against the power creep in the EU’s forest strategy'

There is no such thing as a European forest, and those trying to introduce an EU-wide forest strategy that does not take account of regional differences “live in Fantasyland,” Finnish lawmaker Nils Torvalds told EURACTIV.