At the current level, it would take an average of 1.8 planets to meet our global resource needs. And for some countries, the average is particularly high. [NASA on The Commons]

By 29 July, humanity had consumed more resources than the planet is capable of offering within a year, according to the Global Footprint Network, an environmental NGO. EURACTIV’s partner le Journal de l’Environnement reports.

At the current level, it would take an average of 1.8 planets to meet our global resource needs. And for some countries, the ecological imbalance is particularly high.

For example, world countries would require the equivalent of 5 planets to ensure their resource needs if they were to follow US consumption patterns, well ahead of Australia (4.1 planets) and Russia (3.2). France comes eighth on the global scale, with an ecological footprint requiring 2.7 planets.

In comparison, India’s resource needs only average that of 0.7 planets, despite it having a population of 1.4 billion. 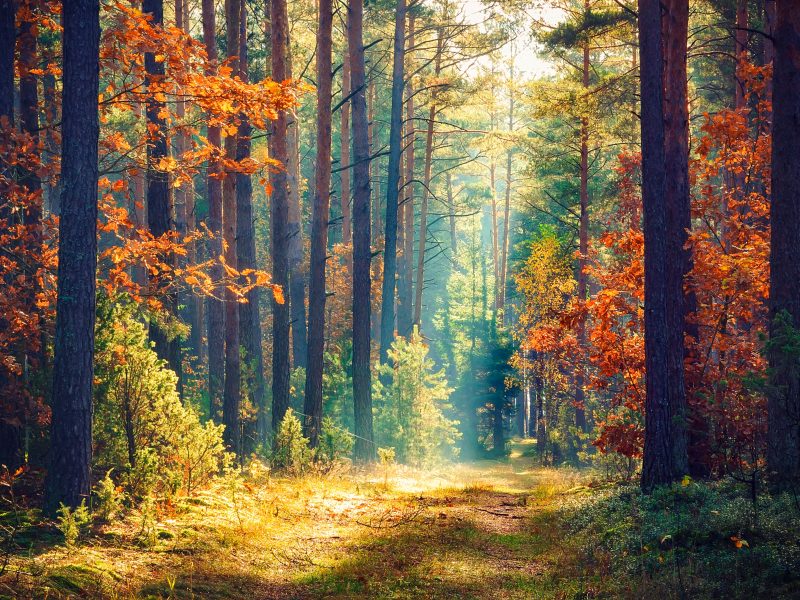 Our ecological ‘overdraft’ has been increasing every year, even though it has slowed over the past nine years.

In 1970, the global population had consumed more resources than the planet can offer by 23 December of that same year.

“The main lever for action remains the reduction of greenhouse gas emissions, which are responsible for 60% of our global ecological footprint,” said WWF, a partner of the Global Footprint Network.

Halving greenhouse gas emissions would save 93 days in a year, meaning that the so-called ‘day of overcoming’ could be postponed to October, rather than July.

Besides, if we halve food waste, we would save ten days and decreasing animal protein consumption would save another fifteen days. 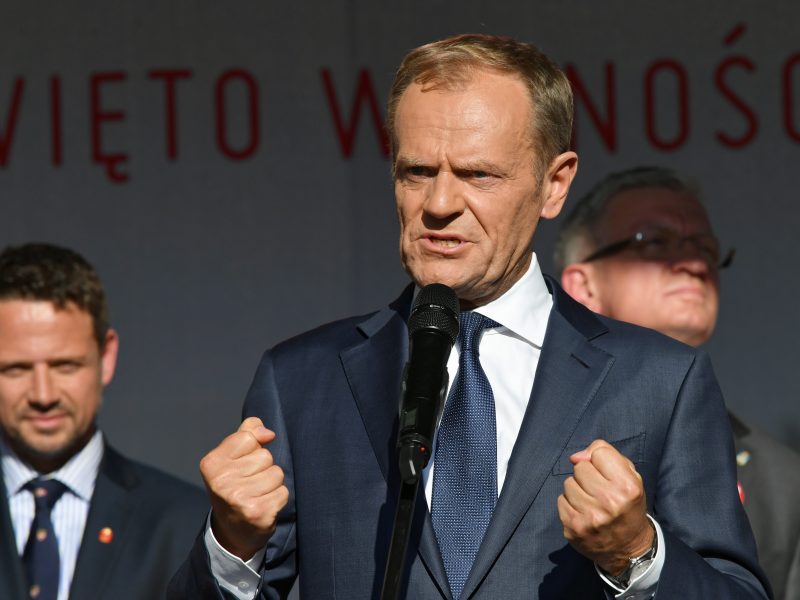 EU leaders to back carbon neutrality 'by 2050', come up short on final deal

The European Council is set to agree on Thursday (20 June) that the EU economy should be carbon neutral by 2050, according to the latest batch of draft conclusions. However, leaders will bide their time and hold off on finalising an agreement until “early 2020”.