Hungary runs out of capacity, no new solar power plants 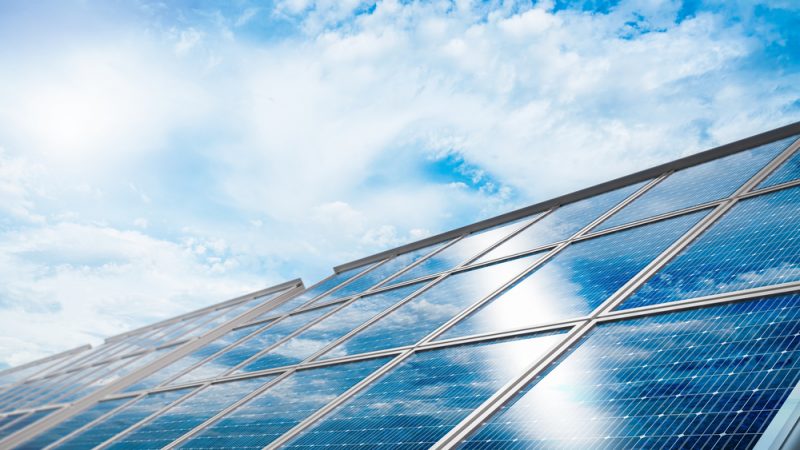 MAVIR, the transmission system operator, set the amount of weather-dependent generating capacity able to be accommodated in the electricity system at 0 megavolt ampere (MVA) on 2 May, Telex reported via portfolio.hu. The current spare capacity allocated to upper-voltage range transformer stations is also 0. [Shutterstock/Fit Ztudio]

MAVIR, the transmission system operator, set the amount of weather-dependent generating capacity able to be accommodated in the electricity system at 0 megavolt ampere (MVA) on 2 May, Telex reported via portfolio.hu. The current spare capacity allocated to upper-voltage range transformer stations is also 0.

Over the last decade, production-side capacities and consumer demands within the Hungarian electricity system have changed fundamentally, distribution system operators explained in a joint statement on the MAVIR website.

On the generation side, there has also been a switch from the few large generators that were typical in the past to highly decentralised production consisting of many small generators.

Meanwhile, the steadily improving returns on solar projects have dramatically increased the demand for grid connection capacity, while the first-come, first-served approach to capacity allocation has become inadequate.

The Hungarian electricity system currently has around 3000 MW of industrial and domestic solar capacity.

Installed solar capacity has increased tenfold over the last five years, and a further expansion of household-scale solar power is expected.

Yet, they argue the current lack of connection capacity does not mean a halt to the development of green energy production, and the targets set for 2030 could be achieved earlier than planned, within three to five years.

Industry representatives disagree. The lack of connection capacity to be allocated through the tender process is a disappointment for Hungarian solar power developers and investors, as it means that no new commercial power plants can be developed in Hungary at present, Ernő Kiss, president of the Hungarian Solar Solar Power Association (MNNSZ), told Portfolio.

According to him, all solar power plant developments that do not have an approved connection plan, no matter what stage they are at, will now have to be suspended, which will also halt the rapid expansion of solar power capacity in Hungary.

The president of the MNNSZ believes that the suspension of development could lead to thousands of job losses.

According to a leak obtained by EURACTIV, the European Commission is working on a legislative proposal that would tackle delays caused by poor permitting and grid connections.

Under the draft proposal, EU countries must ensure that permit-granting procedures are considered an overriding public interest. This includes planning, construction and operation of renewable energy plants, storage and grid connections.