A worker operates the new Air Liquide test facilities for a new blast furnace process with hydrogen during the presentation of the climate-friendly steel production of German corporation ThyssenKrupp in Duisburg, Germany, 11 November 2019. [EPA-EFE/FRIEDEMANN VOGEL]

A group of industries have rebelled against EU plans to prioritise renewables-based hydrogen, saying the fossil-based sort should also be promoted in order to ramp up production volumes in the early stages of development.

The EU’s current definition of “clean hydrogen” is too narrow and should be broadened, taking a technology-neutral approach, the group argues in a letter sent to the European Commission on Wednesday (24 June).

“Renewables will emerge as a leading source for the production of hydrogen in the long run. Until we get there, the EU must seize existing opportunities and that means using all sources of clean hydrogen,” said James Watson, who chairs the steering committee of GasNaturally, a campaign group from the natural gas sector which was among the 33 signatories of the letter.

The industry alliance is led by oil and gas companies such as Norway’s Equinor, Italy’s ENI, and US major ExxonMobil. Energy trade associations are also represented, including Eurogas, Fuels Europe, Gas Infrastructure Europe, and the International Association of Oil and Gas Producers (IOGP).

EU plans for clean hydrogen emerged last week in a draft version of the European Commission’s hydrogen strategy, due to be unveiled on 8 July.

“Renewable hydrogen” produced from wind and solar power is “the priority focus” to achieve the EU’s climate neutrality goal by 2050, the draft said, even though it also recognises the role played by “fossil-based hydrogen” in the transition. 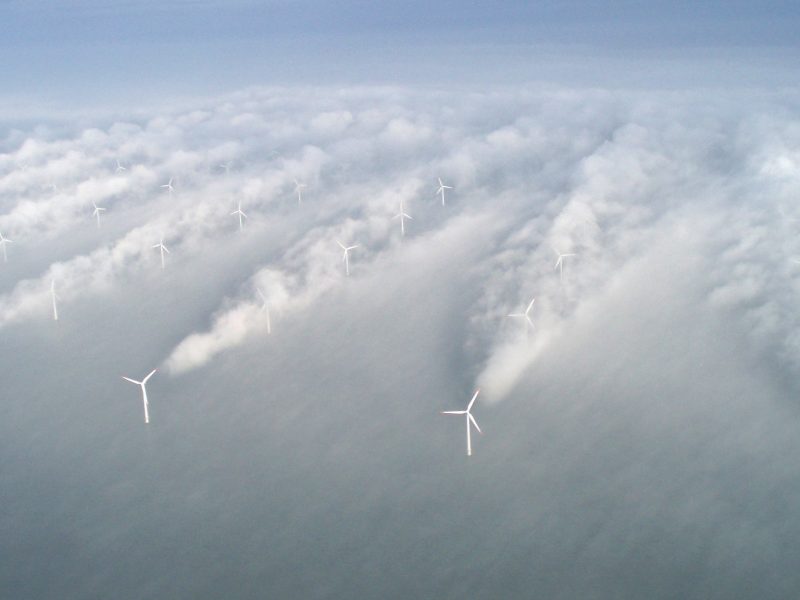 Almost all hydrogen today comes from fossil fuels – mainly natural gas steam reforming and coal, according to the International Energy Agency (IEA). And while much attention today focuses on clean hydrogen, less than 0.1% of global production comes from water electrolysis, it says.

Producing all hydrogen from electrolysis would require 3,600 TWh of dedicated electricity production, or “more than the total annual electricity generation of the European Union,” the IEA says.

Clean hydrogen is seen as instrumental to decarbonise heavy industries such as steel and chemicals, as well as heavy-duty transport.

But global production volumes are still small and the EU would be ill-advised to focus all its efforts on growing a tiny segment of the market, the industry alliance argues.

“We fully recognise and support the growth in hydrogen from clean electricity, which will become a significant part of the hydrogen mix in 2050,” says the alliance.

“However, this hydrogen alone will not be enough to develop a commercial market for clean hydrogen in the next decade,” they add, saying the market “will take time to scale up”.

“We support a strategy which comprises all clean hydrogen production pathways, including electrolysis, methane pyrolysis and natural gas reforming in combination with carbon capture, utilisation and storage (CCUS),” the group says.