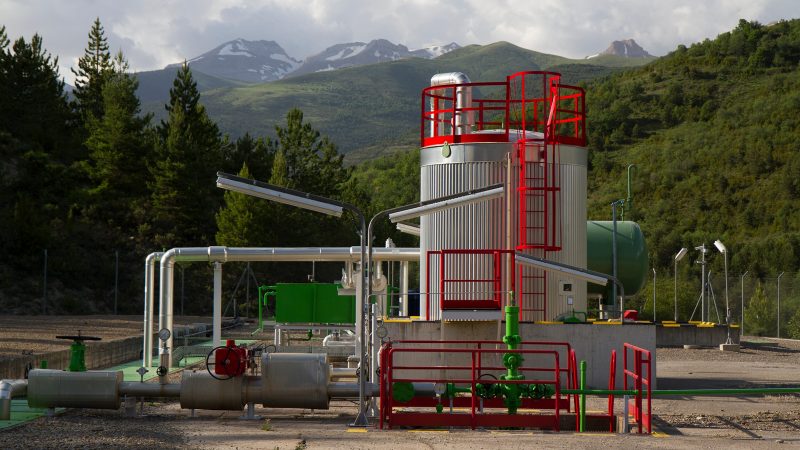 An underground gas storage site at Serrablo, Spain, operated by Enagas. "Hydrogen blending can be an especially cost-effective transitional option in those European regions without parallel or duplicated networks," says the industry coalition. [Enagas]

In their joint letter, the industry CEOs highlight the importance of hydrogen blending as a transitional solution for Southern and Eastern EU regions, which do not have an extensive gas infrastructure that can be repurposed to carry pure hydrogen.

Countries in North-West Europe – Belgium, the Netherlands, and the industrialised core of France and Germany – are planning to move directly towards a dedicated hydrogen network, based on the repurposing of existing gas assets.

But the gas network is not as tight in many Southern and Eastern EU regions, where blending can offer a transitional step to scale up hydrogen production on a decentralised generation model, the coalition argues.

“Hydrogen blending can be an especially cost-effective transitional option in those European regions without parallel or duplicated networks, or without (potentially) available gas infrastructure capacity, which can be easily repurposed to hydrogen in the short-term,” the letter says.

The letter has also gathered support from gas network operators from 15 different EU member states. In France, only the distribution network operator has joined, reflecting the coalition’s focus on smaller-scale, distributed hydrogen production.

“There are a lot of solar and wind farms developed across Europe, which are not always close to consumption centres,” said an industry source who briefed EURACTIV about the signatories’ intentions. Some of those are looking to diversify their revenues and hydrogen could offer a solution, the source explained.

“Whilst blending is expected to be a transitional solution, it has multiple advantages,” the letter argues, saying hydrogen injection into gas transmission and distribution pipelines provides renewable and low-carbon energy to consumers currently connected to the gas grid.

“Using gas-hydrogen blends in the short and medium term achieves a larger GHG reduction at a lower systemic cost than by using only new dedicated infrastructure to deliver hydrogen,” the letter says.

“It allows for building-up hydrogen production capacity and developing economies of scale that will foster a positive business case for the transition to a hydrogen system.” 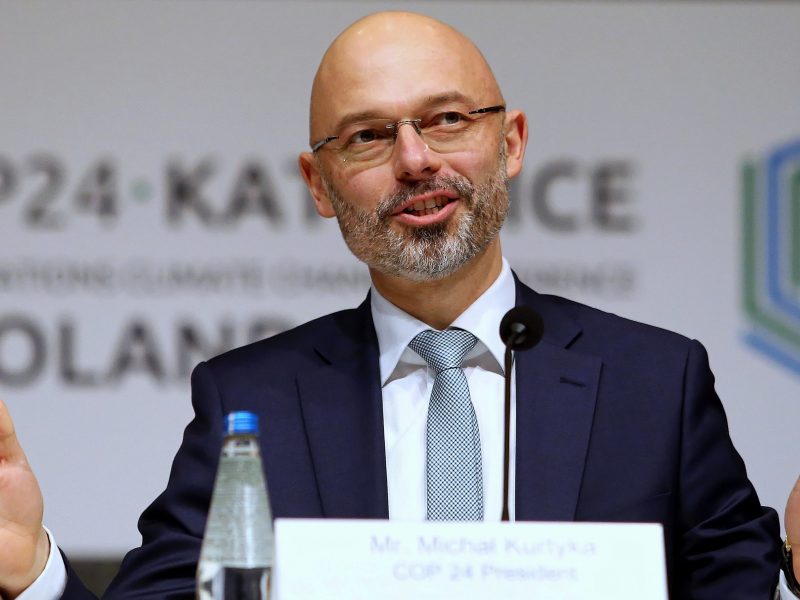 The letter builds on the European Commission’s hydrogen strategy, presented in July last year, which aims to scale up the production of green hydrogen relying on 100% renewable electricity.

As part of those plans, the Commission is looking to develop “a dedicated hydrogen infrastructure” that will largely rely on repurposing existing gas networks to reduce transition costs, said Frans Timmermans, the EU’s climate chief.

Gas companies in Europe are now looking at using the existing gas network to serve industrial “clusters” of potential hydrogen users in sectors like chemicals, cement and steelmaking, located in Europe’s industrial north.

In July, a group of gas infrastructure companies from nine EU member states presented plans to create a dedicated hydrogen pipeline network of almost 23,000 km by 2040. The proposed network would initially run through Germany, France, Netherlands and Belgium, with further extensions planned to Italy, Spain, the Czech Republic, Denmark, Sweden and Switzerland.

However, the focus on a pure hydrogen backbone ignores the needs of more remote regions, which would benefit from a blending of hydrogen into gas networks, the industry coalition argues.

Environmentalists are sceptical about hydrogen blending though, saying it “is not an option” because “it leaves the door open for continued use of fossil gas,” according to CAN Europe, a climate campaign group. Moreover, CAN Europe argues that demand for hydrogen from transport or heavy industries “would not be satisfied with fossil gas that contains a limited share of hydrogen, as for many uses the hydrogen needs to be in its pure form”.

But others are more nuanced in their judgement. “Hydrogen blending is a delicate issue,” admits Gniewomir Flis, a researcher at think tank Agora Energiewende.

“On one hand, I can see the merit in blending clean hydrogen in regions without parallel or duplicated gas networks, or where there are no plans for major repurposing in the short to medium term,” Flis told EURACTIV in emailed comments.

However, “a maximum volume blend of 20% translates to only about 7% CO2 reduction,” he pointed out, suggesting the climate benefits are limited.

Flis pointed to three additional concerns with hydrogen blending. The first relates to cross-border compatibility of gas mixes, an issue he said could be resolved with the establishment of a pan-European standard.

A second issue relates to industrial compatibility. “Industrial processes are finely tuned, and changes to admixture can result in damages or sub-optimal yields. De-blending at offtake point could solve this, but comes at an extra cost,” Flis said.

Finally, there are risks that blending “is used as an excuse to lock-in current gas infrastructure and commodity flows in place with the intention of delaying deeper, more costly repurposing efforts.”