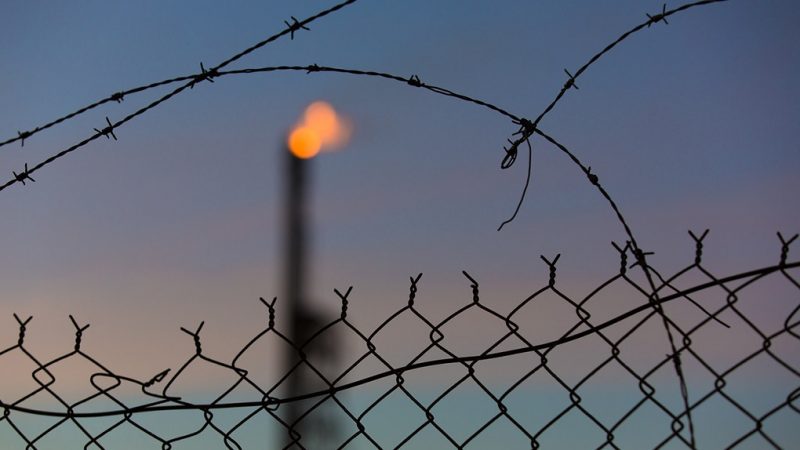 A group representing European investors managing €36 trillion in assets renewed pressure on the European Commission to introduce mandatory methane emissions standards for natural gas, according to a letter dated 31 March.

The EU is the world’s biggest gas importer, buying around 80% of the fuel from elsewhere. The largest chunk of the imported gas comes from Russia, where satellites have detected big methane leaks along gas pipelines.

Methane has more than 80 times the planet-warming potential of carbon dioxide over a 20-year period in the atmosphere.

Currently there are no rules in place in the EU to disincentivise importing gas from methane-leak prone infrastructure situated outside the EU, but a new legal framework is expected by the end of the year.

The Commission has said the legislation will require oil and gas companies to monitor and report methane emissions and repair leaks. It has said it will consider imposing methane standards for gas.

A 12-week public consultation on the new rules started last month, prompting IIGCC to renew its call from May 2020 for tighter methane rules on natural gas imports into the bloc.

“We believe we have the ear of the policymakers now,” Iancu Daramus, senior sustainability analyst at Legal & General Investment Management, which is a member of IIGCC, told Reuters.

“We reiterate the call to establish a mandatory performance standard, requiring a minimum of 0.25% intensity of upstream supply covering all gas sold in the EU by 2025, striving to achieve 0.2% where possible,” the letter said.