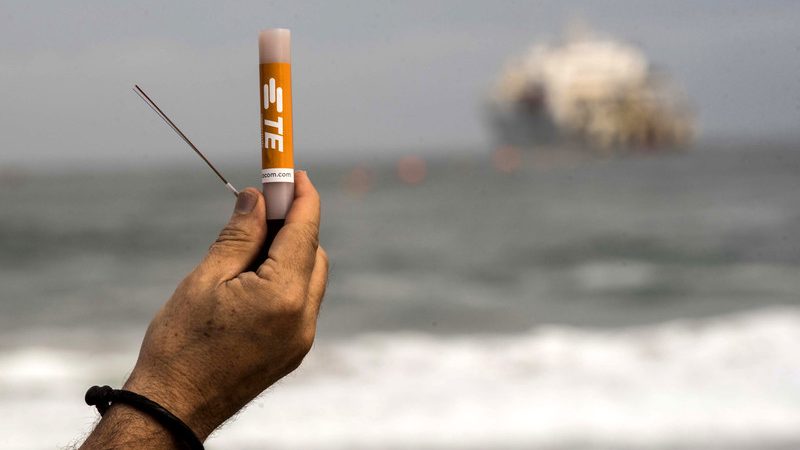 “I am concerned about the continued security of undersea cables located near Ireland,” Ciaran Cuffe told EURACTIV, adding that he had flagged his concern to the Irish Commission on the Defence Forces last year. [EPA/MIGUEL TONA]

Following the alleged sabotage of the Nord Stream pipelines, causing leaks in the Baltic Sea, Irish MEPs have voiced concern about the vulnerability of the island’s communication cables.

“I am concerned about the continued security of undersea cables located near Ireland,” Ciaran Cuffe told EURACTIV, adding that he had flagged his concern to the Irish Commission on the Defence Forces last year.

The recent attacks against European energy infrastructure and Russia’s weaponisation of energy “are a reminder that none of us are immune to Russia’s acts of aggression”, Cuffe added, saying Ireland and other EU countries “must up their game when it comes to modern, hybrid methods of warfare”.

So far, four leaks from the Nord Stream pipelines have been detected in the Baltic Sea. In response, the European Commission has said it is deeply concerned.

“Safety and environmental concerns are of utmost priority. These incidents are not a coincidence and affect us all,” said the EU executive.

“All available information indicates those leaks are the result of a deliberate act. We will support any investigation aimed at getting full clarity on what happened and why, and will take further steps to increase our resilience in energy security,” it adds.

Concerns were also raised by Irish MEP and member of the centrist group Renew Europe, Billy Kelleher, who pointed to manoeuvres by the Russian navy off the coast of Ireland earlier this year and warnings that the state may have been mapping undersea communication cables.

“Attack on gas pipelines in Baltic Sea today leads me to believe that Russia would sabotage these cables,” he tweeted.