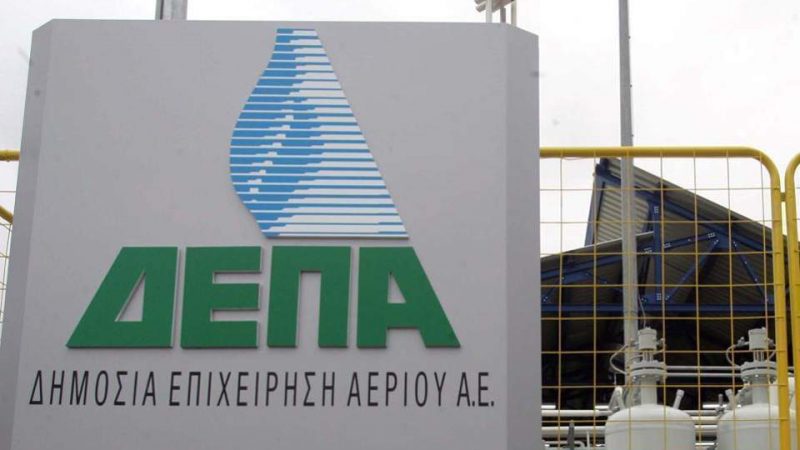 The logo of DEPA, the natural gas supply company of Greece. [Twitter]

Greek privatisation agency HRADF has named Italgas as preferred bidder in a tender for the sale of state-controlled gas distribution network DEPA Infrastructure, it said on Thursday (9 September).

Greece is selling its 65% stake in DEPA Infrastructure. The country’s biggest oil refiner, Hellenic Petroleum, is divesting its 35% shareholding.

Italgas outbid Czech group EP Investment Advisors. HRADF, which is managing the sale, asked the Italian firm to improve its financial bid for the gas grid.

On Thursday, HRADF unsealed Italgas’ improved offer, which includes an upfront fee of €733 million ($866 million) and both it and Hellenic approved it, the agency said.

Italgas, Italy’s biggest gas distributor, said in a separate statement it would fund the deal through a fully committed financing package, adding it expected the deal to close by year-end after authorizations had been secured.

“We will support the phase-out programme from coal and lignite via natural gas, while at the same time promoting the energy transition to renewable sources such as biomethane, e-gas and green hydrogen,” Gallo said.

“We’re talking about investment which will create many new jobs, cut energy cost for households and businesses and help meet the country’s ambitious targets to cut carbon emissions,” Skrekas said in a press release.

Athens aims to raise 1.8 billion euros from the sale of state assets this year, up from about €50 million last year, as part of efforts to help pull its fragile economy out of the coronavirus pandemic after a decade-long financial crisis.

A Greek court of auditors will need to approve the tender file for the transaction to be completed, HRADF said. 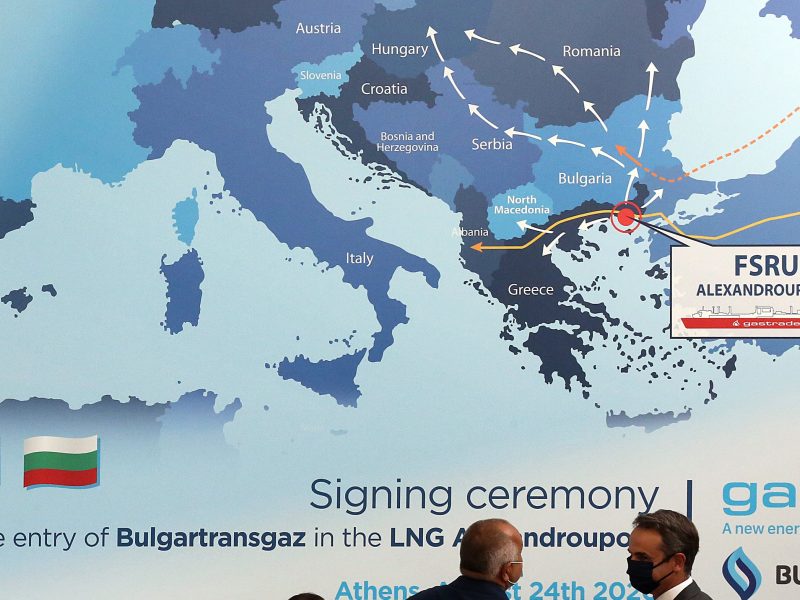 As the Trans-Adriatic Pipeline (TAP) became operational last month, a Greek official stated that his country had become the most important hub for gas from sources other than Russia in Southeastern Europe, also thanks to its LNG terminals.