Italian regions to declare state of calamity over drought 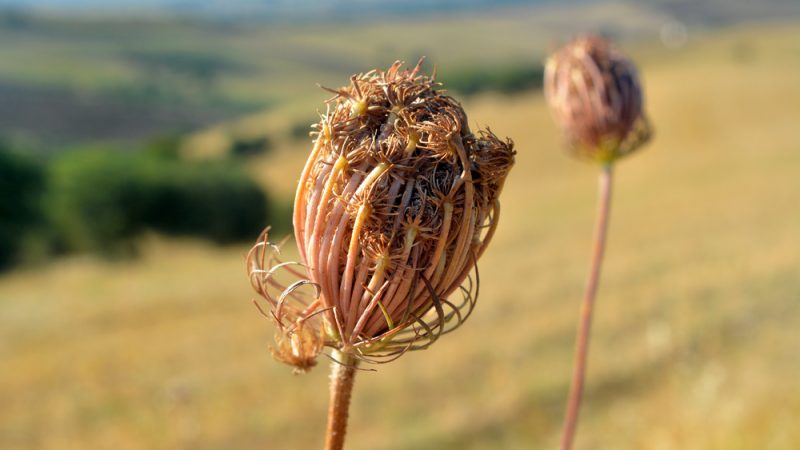 The Lazio region announced the forthcoming adoption of a drought state of calamity on Monday and the Po valley’s regions are considering doing the same as Italy faces its worst drought in 70 years.

In the last few days, the heat wave has worsened the drought situation. Lazio regional governor, Nicola Zingaretti, said he would declare a state of calamity by Wednesday in a bid to start rationing water.

“We have to be prepared for a highly critical situation, and we will have to focus on saving water in all activities starting with household consumption and also seeking forms of supply,” the local governor said.

“The situation is critical,” warned Agriculture Minister Stefano Patuanelli, referring to the drought.

Other regions are set to request the government to proclaim a state of emergency and to make the resources of the Italian Recovery Plan available for new water storage facilities.

The water crisis on Italy’s largest river, the Po river, marks a “red-light” state of alert. The emergency concerns non-drinking water from lakes and rivers used for agriculture.

There is a real risk that the drought will have significant economic effects, preventing the irrigation of fields, threatening 50% of agricultural output in the North of Italy and over 30% of estimated national production.

Nonetheless, the Po River observatory has decided to continue to allow the water to be used for irrigation after meeting on Monday to discuss the situation.