The European Commission will not reveal its approach on the EU’s proposed carbon border tax until late 2020 or early 2021, when it concludes a detailed feasibility analysis, Phil Hogan, the EU’s trade commissioner, said on Monday (20 January).

“I’m not going to come to conclusions,” Hogan said of the proposed tax, indicating that the Commission was still in the process of conducting an impact assessment on how it could be implemented.

The public consultation has only started and the Commission is now collecting contributions from interested parties, Hogan told a Brussels conference organised on Monday by BusinessEurope, the EU employer’s organisation.

“I expect it will be 2021 or later this year before we see a paper or some conclusions coming of this process. So it’s a bit early to say how it will work. But at least it’s on the agenda,” he said in response to a question from EURACTIV about progress made with the proposed tax.

“The jury is still out,” Hogan concluded, saying the Commission’s stance will depend on the outcome of that analysis.

European Commission President Ursula von der Leyen has outlined a carbon border tax as “a key tool” to “ensure that EU companies can compete on a level playing field” with countries like China, which don’t regulate CO2 emissions from industry.

The EU will “have to debate the option of a carbon border tax” von der Leyen said, insisting a levy has to be introduced in order to protect EU industries against climate and environmental dumping.

French President Emmanuel Macron has championed proposals to impose a carbon tariff at Europe’s external border for countries that don’t sign up to the Paris Agreement on climate change.

But details on how the tax could be implemented in practice have so far been few and far between. Von der Leyen’s only publicly available instruction, sent to the EU commissioner in charge of designing the tax, Paolo Gentiloni, was to ensure the levy is WTO-compatible.

EU officials, meanwhile, explained the tax would only be implemented as a last resort measure and would include early warning signals in a gradual step-by-step approach.

In order to conform with WTO rules, the tax would also have to apply in a non-discriminatory manner to all foreign countries, the officials said, suggesting it could first be applied in sectors such as iron and steelmaking.

Business groups have so far been reluctant to back a carbon border tax, fearing it could trigger a trade war. But BusinessEurope has since warmed to the idea, spurred by China’s continued exports of dumped steel to Europe and announcements that the US will withdraw from the Paris Agreement.

“Are we able to fully support it as it stands now? The answer is no. But we are looking into it,” said Markus Beyrer, director-general of BusinessEurope, adding EU employers were “eager to see a proposal at some stage and then assess it.”

“We think this can be a solution in certain fields,” he conceded, however, adding some industrial sectors “could be closer to a solution” than others.

“But we still need to solve the question marks,” he continued, citing transparency, and conformity with WTO rules as key obstacles. “We’re still in the middle of the debate,” Beyrer said in response to a question from EURACTIV.

Analysts say the main difficulty is to determine the carbon footprint of products exported to Europe.

Any system put forward at EU level will be open to criticism because of carbon accounting issues, Tagliapietra pointed out. “The very moment we apply a carbon border tax, you can expect a tweet from the United States saying: ‘Tomorrow we will stop buying your BMW, your Mercedes, your Volkswagen and so on’,” he warned.

“Because other countries in the world, starting with the current US administration, will see this as a discriminatory measure against their own industries,” he told radio network Euranet.

That said, Bruegel does believe putting together a carbon border adjustment mechanism, while politically difficult, is feasible and even necessary for businesses and citizens to support climate action at EU level.

Without it, “the whole of the EU’s green deal may be put into question,” Bruegel said in a paper published in November. 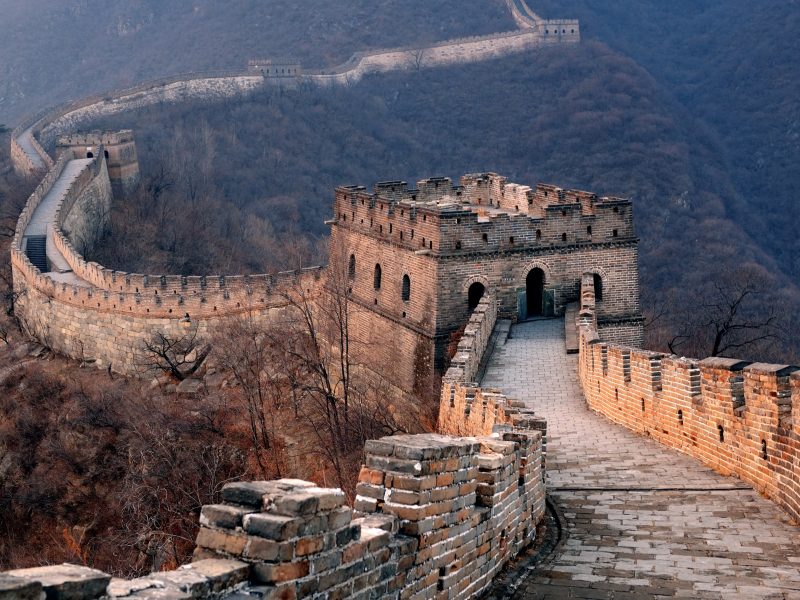