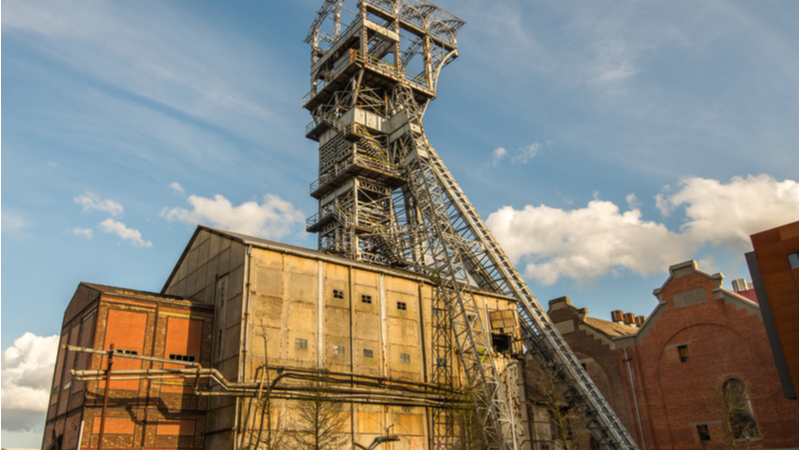 Since Flemish companies on average create greater economic added value compared to other Belgian regions, according to Demir Flanders would fall short of the criteria. [Shutterstock]

While 0.9% (€68 million) of the EU’s Just Transition Fund is designated for Belgium, European Commission criteria for the fund could turn into a “financial hangover” for Flanders, Flemish Environment Minister Zuhal Demir (N-VA) has warned on Wednesday (5 January), in a claim that threatens to deepen the debate about regional disparities in Belgium.

As part of the Green Deal, the Just Transition Fund involves €7.5 billion for 2021-2027, intended for those member states and regions which have to make the greatest efforts to reduce their CO2 emissions to reach climate neutrality.

Referring to the first draft of the legislation, Demir said there is “little justice to the Just Transition Fund” as for Flanders it threatens to turn into a “financial hangover”.

“26% or €2 billion goes to Poland, only 0.9% or €68 million to Belgium, but according to their proposal, that amount must go to the province of Hainaut as a priority for the European Commission, so Flanders loses twice: once to Europe, just like the Walloon colleagues, and one extra time because Europe demands an extra transfer to Hainaut,” she said.

“Flanders could normally claim €39 out of €68 million, but the European Commission is putting a stop to it,” Demir complained. “The Commission wants Belgium to use resources as a priority in Bergen, Charleroi and Tournai. The reason for that is very artificial and not transparent. ”

The European Commission established a number of criteria to determine which regions are eligible for money from the Transition Fund. One of the criteria takes into account the carbon emissions of the industry, but also the “gross added value” of that industry.

But since Flemish companies on average create greater economic added value compared to other Belgian regions, Flanders would fall short of the criteria, according to Demir.

“Flanders will not agree with the distribution of resources as currently proposed,” Demir said and demanded an adjustment of the Commission’s proposal. “Granting so few resources to Belgium and then designating a Walloon province as a priority does not seem fair to us.”

In the meeting, the bold statements made by Demir were not only met with resistance from opposition ranks but also from coalition partners CD&V and Liberal Open Vld.

The European Commission has emphasised that this is only a first draft, and that the final choice of allocating funds to regions will still be negotiated with Belgium at a later stage. “The Commission will take into account the criteria and the ability of a country to meet the challenges of the transition,” a spokesperson said.

The Governor of the Belgian National Bank, Pierre Wunsch, had recently criticised that with the planned EU law “there is not enough money on the table”, for both Belgium and the bloc as such.

The last coal mine in Belgium closed in 1992.