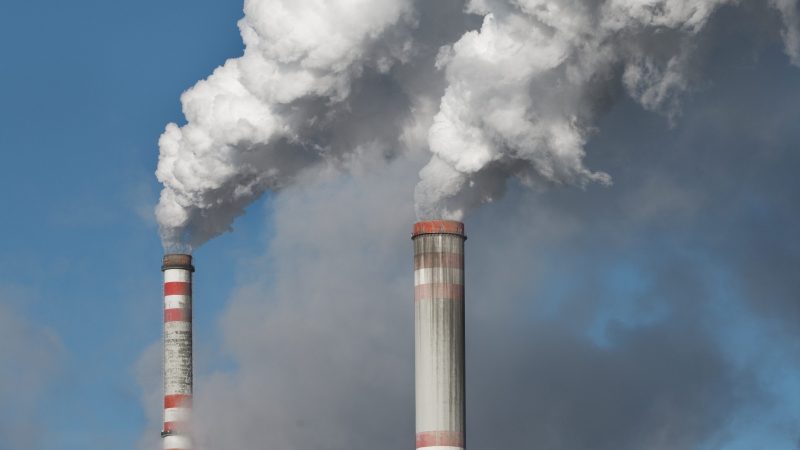 "Europe will not be able to reach our climate goals unless every member state contributes," said Swedish lawmaker Jessica Polfjard, parliament's lead negotiator on the proposal. [kamilpetran / Shutterstock]

Europe needs tougher rules and financial penalties to ensure each country cuts its greenhouse gas emissions if the EU wants to deliver the bloc’s climate targets, according to the European Parliament’s lead lawmaker on the policy.

The EU is overhauling its climate policies to achieve its goal of cutting net emissions by 55% by 2030 from 1990 levels. That includes an upgrade, proposed by the European Commission last summer, of the national emissions targets Brussels sets for each EU member state.

An early draft of the European Parliament’s amendments to that proposal, seen by Reuters, said that, by 2026, the Commission should lay out a pathway for each country to attain its emissions target and eventually have net zero emissions by 2050. The Commission would then propose laws to achieve those aims.

“Europe will not be able to reach our climate goals unless every member state contributes,” said Swedish lawmaker Jessica Polfjard, parliament’s lead negotiator on the proposal.

Countries that fall short of their emissions targets must submit a plan of actions to get back on track to the EU, the amendments said.

The move aims to ensure each EU country contributes to the bloc’s climate goals, reducing the risk of some dodging emissions cuts and relying on other states to pick up the slack by over-achieving the targets.

EU countries, including Poland and Bulgaria, have not set national net zero emissions targets. Others, including Germany and Sweden, aim to reach net zero years before the EU’s 2050 deadline.

The 2050 net zero target applies at a bloc-wide level. Parliament had attempted to make it a requirement for every member state to achieve this domestically but was overruled in negotiations with EU countries.

Polfjard also proposed financial penalties for countries that miss their emissions targets. For each tonne of CO2 a country emits above its target, it would face a fee of 1.25 times the average EU carbon price over the past three years.

The European Parliament aims to complete its amendments by summer. It must then negotiate the final rules with the 27 EU member states.