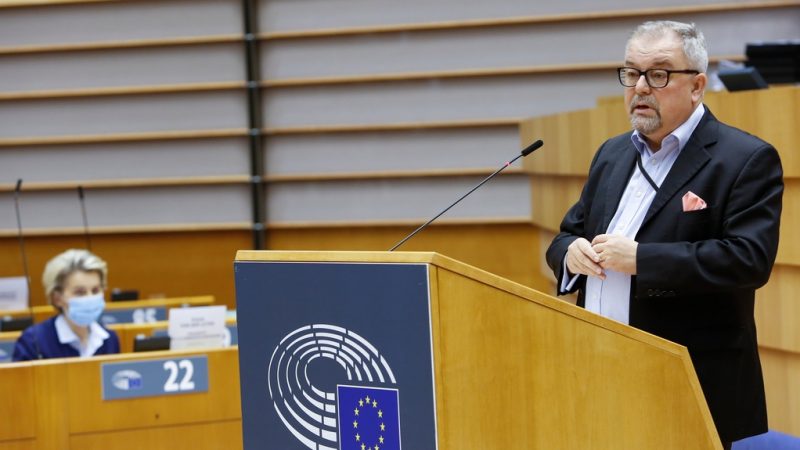 Waiting for renewable hydrogen would be like kicking the can down the road for ten to fifteen years, the rapporteur, Jens Geier, told EURACTIV. [Alexis HAULOT / EP]

The European Parliament’s industry and energy committee passed a resolution on Monday (22 March) supporting hydrogen produced from “low-carbon” energy sources, including fossil gas with carbon sequestration. The motion stopped short, however, of mentioning nuclear as a potential energy source.

The Parliament’s draft resolution on the European Commission’s hydrogen strategy, tabled in July 2020, promotes the use of low-carbon hydrogen in the short to medium term, as a way to develop the market.

The EU needs “to develop a sustainable hydrogen economy that aims at making clean hydrogen competitive as soon as possible,” states the draft resolution, adopted with 46 votes in favour, 25 against and 5 abstentions.

Waiting for renewable hydrogen would be like kicking the can down the road for ten to fifteen years, said Jens Geier, a German MEP from the socialists and democrats (S&D) who is the author of the draft resolution.

“How long blue hydrogen is used I really cannot say because I’m not a prophet. It depends on a lot of circumstances that we can only influence politically to some extent,” he told EURACTIV.

So-called “blue” hydrogen is obtained by capturing the CO2 from natural gas and storing it underground. According to the European Commission’s hydrogen strategy, this is considered a “low-carbon” way of producing hydrogen, alongside “electricity based hydrogen” when the power sources are low-carbon.

The draft resolution will now be transmitted to the European Parliament for a plenary vote in April. 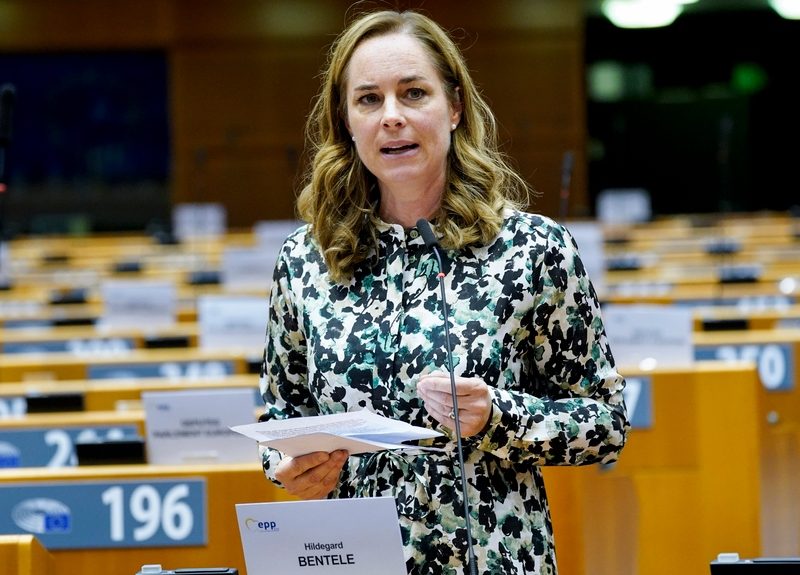 MEPs back natural gas as a 'bridge' to 100% renewable hydrogen

In Parliament, the centre-right European People’s Party (EPP) has also been supportive of creating a market for hydrogen, using “low-carbon” energy sources.

“We strongly oppose that actually. We think for developing a market in hydrogen we need the low-carbon hydrogen as a bridging technology,” she said.

But WWF and the climate think-tank Sandbag, have warned that the report is “laden with risks” as it makes low-carbon hydrogen eligible for public funding and policy support.

“The European Parliament had an opportunity to deliver a vision for the efficient, strategic development of hydrogen, but they squandered it,” said Imke Lübbeke, head of climate and energy at WWF European Policy Office.

“The regressive themes of the Parliament’s discussion reflect the worrying trend to promote hydrogen in all forms, for all uses, without considering what other more efficient options exist and whether a particular application of hydrogen makes sense in the broader context of energy system decarbonisation,” said Adrien Assous from Sandbag.

However, campaigners were happy to see MEPs expressing caution about the blending of hydrogen into fossil gas in pipelines, despite strong lobbying from the industry. 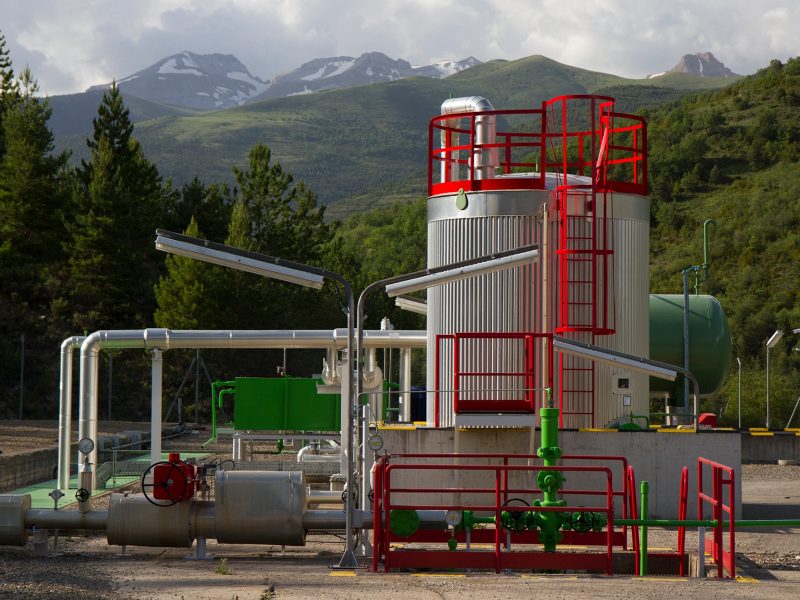 The report promotes technology neutrality, meaning it does not promote any one technology but lets the market decide instead  Niebler told EURACTIV.

However, the report stops short of mentioning nuclear as a low-carbon energy source, while it does cite carbon capture, usage and storage (CCUS) even though both are widely considered as low-carbon.

Nuclear power was also not mentioned in a hydrogen text voted in the Parliament’s environment committee in January because of its political sensitivity.

In this case, the wording was chosen because EU countries have sovereignty over their energy mix, Geier told EURACTIV.

A compromise amendment “underlines the role that environmentally safe” CCUS can play in achieving the Green Deal and reducing greenhouse gas emissions, adding however that “the EU net-zero strategy should prioritise direct emission reductions and actions maintaining and enhancing the EU’s natural sinks and reservoirs”.

CCUS is not yet available on a commercial scale. According to the 2019 Global Status of CCS Report, there are only 19 CCUS facilities in operation worldwide, capturing a total of 40 million tonnes of CO2 each year.

But the International Energy Agency has suggested that “CCUS can support a rapid scaling up of low-carbon hydrogen production to meet current and future demand from new applications in transport, industry and buildings”.

“If you look at the compromise which we found on CCS and CCU, it shows that we see the huge potential in rolling out that technology and scaling up that technology,” she added.

The report also calls for legal classification of different types of hydrogen, which the Commission is expected to lay out in the third revision of the renewable energy directive in June, and the urgent need for EU standards to overcome regulatory barriers.

It is expected to come to plenary in April.