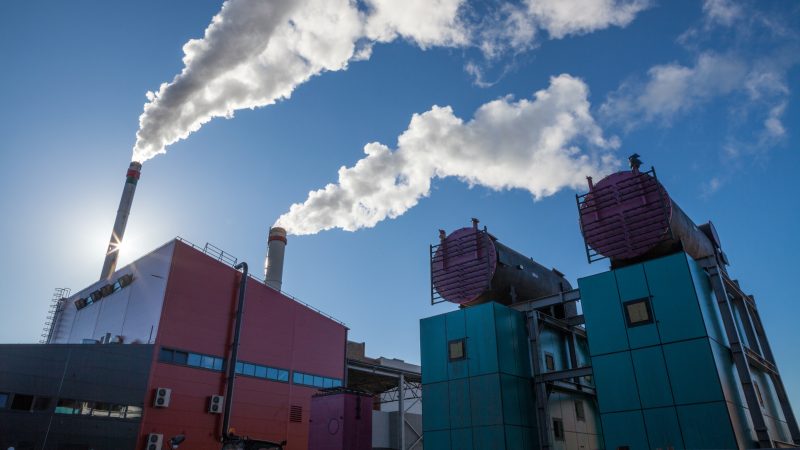 While biomass is considered carbon neutral under EU law, scientists have warned policymakers that burning wood for electricity production can worsen climate change, depending on what sources of wood are used. [Konstantin Romanov / Shutterstock]

Draft implementing rules, seen by EURACTIV ahead of their announcement on Wednesday, spell out detailed criteria that economic activities must meet in order to be labelled as green investments in the EU.

Gas and nuclear power have proven the most contentious in the debate, with countries in southern and eastern Europe threatening to veto an earlier draft because it did not label gas as a “green” or “transition” investment.

Faced with a veto threat, the European Commission returned to the drawing board. The EU executive’s new strategy is to adopt a two-step approach, dealing with less controversial technologies like renewables as part of a first batch of implementing rules, while leaving gas and nuclear for a later decision by the European Parliament and EU member states. 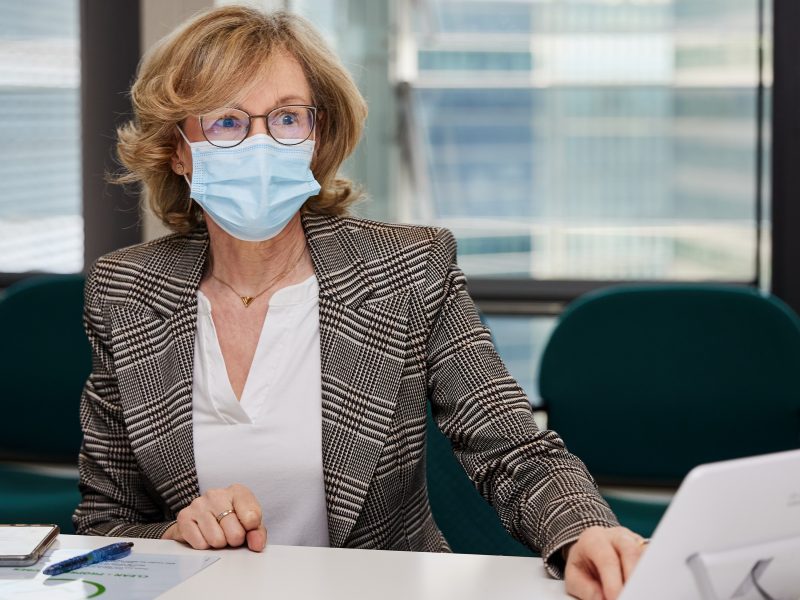 Bioenergy ‘no longer labelled as transitional’

But although they leave out agriculture for now, the draft implementing rules do cover bioenergy and forestry. This is a big issue for Nordic countries, which rely on biomass for a large share of their energy needs.

On both counts the draft rules were considerably relaxed. On forestry, “changes were introduced to reduce complexity and burdens notably for smaller forest holdings” below 25 hectares, which will not be covered by the taxonomy requirements, according to a leaked proposal obtained by EURACTIV.

The European Commission also decided to “extend the time frame for demonstrating the climate benefits of forestry” and “rely more on existing sustainability criteria under the recast Renewable Energy Directive,” which considers biomass as inherently carbon neutral.

Moreover, “bioenergy is no longer labelled as transitional and the criteria for bioenergy were aligned more closely with applicable EU legislation,” the draft says.

Critics say the Commission decided to relax biomass sustainability criteria as part of an attempt to win support from Nordic countries over the draft implementing rules.

According to fresh statistics, Finland’s most-used energy sources in 2020 were forest-based biofuels which accounted for 28% of its total energy consumption, above oil and nuclear energy which stood at around 20%.

“I am critical of the forestry aspect,” said Pascal Canfin, a French centrist MEP who chairs the European Parliament’s environment committee.

Canfin says the 25 hectare threshold is too high because it leaves out two thirds of forestry holdings outside the taxonomy criteria. The minimum, he says, is to lower the threshold to 13 hectares, which corresponds to the average size of forest holdings in Europe.

According to the French lawmaker, the Commission has made the concession to Nordic countries in an attempt to win broader support for its taxonomy proposal, which is fiercely decried in eastern EU countries for its strict stance on natural gas.

“The Commission already faces enormous opposition from countries like Poland and the Czech Republic on the energy part. If in addition, it loses the support of Nordic countries, it loses its majority on taxonomy at the European Council. Its reasoning is pragmatic: it must avoid the construction of a blocking minority,” Canfin said.

For Canfin, it is not the Commission which is to blame, it is the governments of Sweden and Finland, which have lobbied hard to keep biomass criteria as low as possible.

“The pressure from Nordic countries, notably Sweden and Finland, has been colossal,” he told EURACTIV in an interview. What’s surprising, he added, is that in both countries, the Greens and Social Democrats are in power. “So we come to the rather bewildering conclusion that it is the Social Democrats and the Greens in Finland and Sweden who are weakening the taxonomy. Well done!”

According to Canfin, the Commission must confront Sweden and Finland by introducing tougher green criteria on forestry and bioenergy in its upcoming draft.

“Will the Green and Social Democratic governments of Sweden and Finland be ready to kill the taxonomy over it? This is the debate. For my part, I believe that the Commission should take this risk,” Canfin told EURACTIV in an interview.

A debate has been raging in Europe over the role biomass in the fight against climate change. While biomass is considered carbon neutral under EU law, scientists have warned policymakers that burning wood for electricity production can worsen climate change, depending on what sources of wood are used.

Bioenergy criteria to be updated later

In its draft taxonomy rules, the European Commission argues that bioenergy criteria under the taxonomy will be updated as soon as the EU revises its renewable energy directive, which will be up for a rewrite in June.

“Future developments in sustainability criteria for forestry will be taken into account in revisions of this Delegated Regulation,” the EU executive says.

But Sirpa Pietikäinen, a Finnish centre-right MEP, told EURACTIV that action must be taken now to curb the climate impact of forestry because trees are the only way to suck carbon from the atmosphere and they take time to regrow.

“What happens if you tighten the regulation after five years, and [biomass] gets withdrawn from the taxonomy’s sustainability criteria?” she said.

“We have 20 years to fix this. And if now we give green certificates to cement existing forestry practices, I’m just asking what is going to be the outcome,” Pietikäinen added.

“Some people will say I’m not fighting for my country. But you should be honest, this is not a nationalist game,” she said. “Finnish interests are being hijacked by some industries and then it is sold as national interest.”