According to a leak of the EU executive’s Climate Law, greenhouse gas emissions will have to be cut significantly so that forests, wetlands and technology can absorb whatever gases are still released into the atmosphere by mid-century.

The 2050 net-zero emissions target was always intended to be the linchpin of the legislation. But importantly, the Commission has now clarified that it will be an EU-wide goal, rather than on a country-by-country level.

This means some EU countries like Poland, which are heavily reliant on coal, will be offered additional time to meet the objective later than 2050, while other countries like Finland have already signalled they will become climate neutral sooner.

Poland refused to sign up to the net-zero emission target at the last EU summit of 2019, insisting that 2050 was too early for its coal-reliant economy. Austria, Finland and Sweden, meanwhile, have all pledged to reach the benchmark before the 2050 date and become carbon sinks.

That differentiated approach is accepted by environmentalists, who recognise that some countries will need more time to comply.

“Different countries have different starting points, but the net-zero finish line must be the same for everyone,” said Sebastian Mang, a campaigner at Greenpeace.

Where greens differ is on the intermediary objective en route to the 2050 goal. “The race to get there has to start now and this means a clear pathway with a 2030 target,” Mang said.

However, the Climate Law does not contain a proposal for an increase of the EU’s overall emissions goal for 2030. Rather, the text commits the Commission to reviewing the current 40% target upwards to 50% or 55% “by September 2020” only, “in light of the climate-neutrality objective.”

A full review of legislation the renewables and energy efficiency directives would follow by June 2021.

Environmentalists say this is too late, with some calling the Climate Law “anticlimactic”, “hollow” or an “empty shell” for that reason. 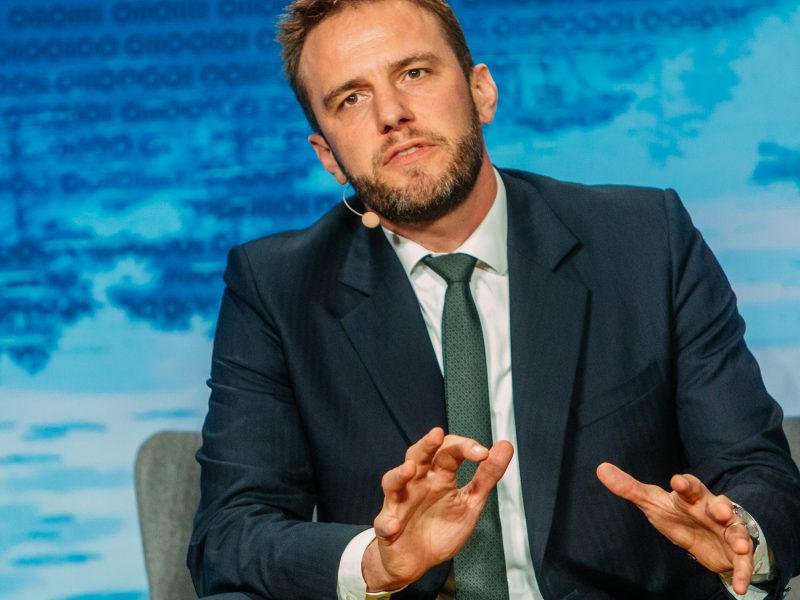 In a letter sent on Tuesday (3 March) to Executive Vice-President Frans Timmermans, they urge the Commission to propose a 2030 target by June at the latest instead, citing the September EU-China summit and the November UN climate summit as crucial milestones.

“With a timely enhanced nationally determined contribution (NDC), the EU can lead by example and contribute to creating the international momentum needed for all parties to scale up their ambition,” reads the letter, co-signed by 12 climate and environment ministers.

But in the draft Climate Law, the Commission says its ongoing impact assessment will take into account all national energy and climate plans for 2030 that are due to be submitted under the Paris Agreement.

As of today, only 22 out of 27 EU countries had turned in their plans, with France, Luxembourg and Spain, all among the letter’s signatories, still missing.

This year marks the first five-yearly cycle of the Paris Agreement, when countries are asked to increase the ambition of their NDCs. Norway recently upped its pledge from 40% to 50-55%.

In order for the EU to increase its contribution, member states and the European Parliament have to broker an agreement. That could take some time, as MEPs have already signalled they would go no lower than 55%, while national capitals are divided over how strict the new 2030 target should be.

Countries like the Czech Republic and Hungary have said publicly that they will not consider any proposal if there is not an impact assessment on the costs.

Timmermans admitted during his Parliament hearing in September that “I personally would be extremely surprised if the outcome of this would lead to any other conclusions than at least 55% by 2030… but let’s do the research on that.”

Commission services are currently crunching the numbers and EURACTIV understands that the climate modelling aims to show that 55% cuts would cost roughly the same as business-as-usual, due to falling costs of renewable energies and other factors.

The impact assessment will be a complex text though and senior Commission officials are already prepping to go to the November UN summit with only the draft in hand.

Such drawn-out negotiations are an inherent part of EU policymaking. But they do not sit well with the climate emergency, which was declared by the Parliament last year.

So in order to speed up the process, the Commission proposes an accelerated procedure.

A “trajectory for achieving climate neutrality” commits the EU executive to review the bloc’s climate targets every five years starting in 2023, “at the latest within six months after each global stocktake” made under the Paris Agreement.

In a move that will create tensions with EU member states, the draft Climate Law plans to let the Commission review targets every five years “by delegated acts”, without having to go through full negotiations with the European Parliament and EU member states.

As part of the special procedure, the EU executive plans to consult with national experts and propose new emissions-cutting benchmarks, in 2035, 2040 and 2045. A delegated act does not require full negotiations, only a simple yes or no from both the Council and Parliament.

Recently, the Commission used a delegated act to adopt sustainability criteria for biofuels, which provoked criticism from Parliament lawmakers and industry groups because no amendments to the proposal are allowed. 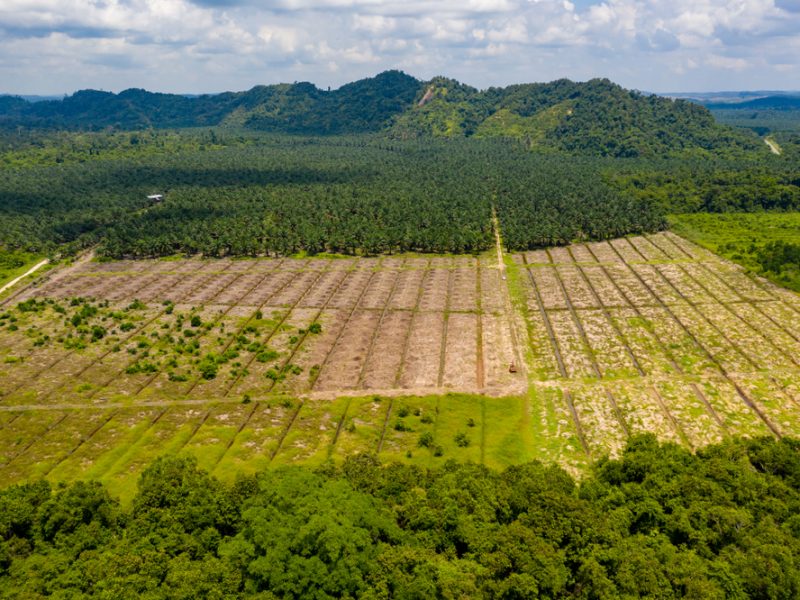 Despite a strong negative reaction from EU farmers and industry, the European Parliament does not seem likely to oppose the Commission’s delegated act on sustainability criteria for biofuels.

Climate targets are more politically sensitive than biofuels so the idea that the Commission could go it alone without negotiating with the Council and Parliament is likely to prove unpopular.

However, Genard also suggested that this could be a tactical move from the Commission, which will demand concessions elsewhere in order to abandon its proposal to legislate by delegated acts. Although the technique is controversial, it “shifts the burden to the European Parliament and member states,” he pointed out.

Yet, the Commission may still find support among some member states and Parliament. Indeed, under the proposal, the delegation of powers “may be revoked at any time by the European Parliament or by the Council” who can return to the normal lawmaking procedure at any moment and throw their full weight in the negotiation.

> Read the full text of the proposal below or download here.