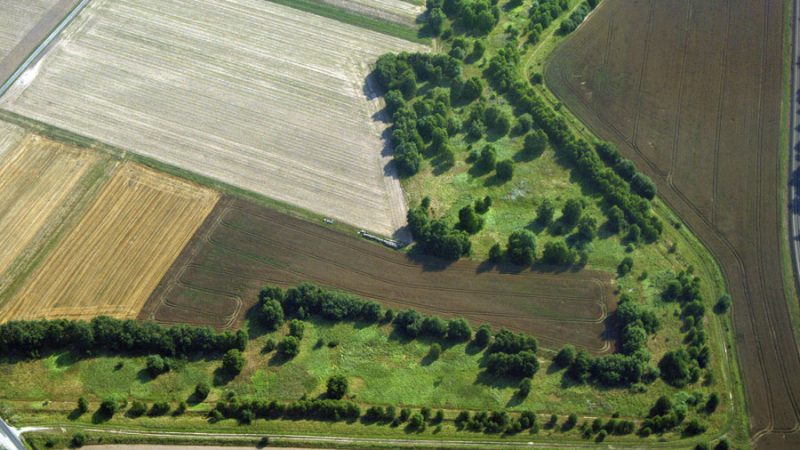 Thirty years after the fall of the Berlin Wall, the former Iron Curtain trail has become the longest biotope chain in Europe, known as the European Green Belt. Environmental NGOs are now taking steps for it to become part of the European Commission’s green infrastructure strategy and UNESCO World Heritage. 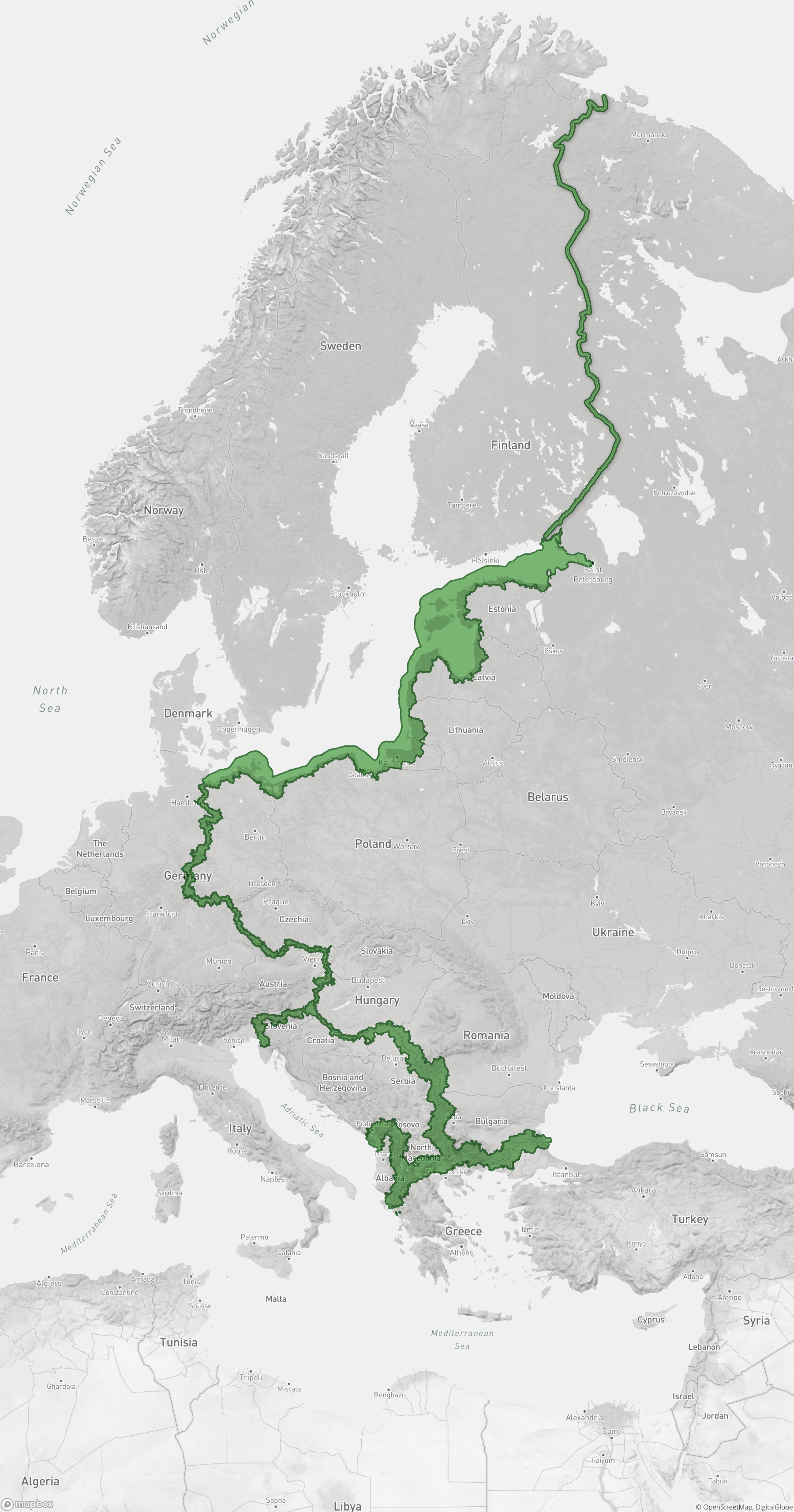 Where barbed wire, watchtowers and minefields once separated Europe, an unintentionnal, almost pristine ecological habitat could develop along the 12,500 km border. Indeed, during its forty years of existence, the iron curtain allowed no human activities, no development, and thus offered endangered species and flora an unexpected refuge. Today, the European Green Belt project involves 24 countries, 49 national parks, 7,319 protected areas and benefits from specific European funds such as the Danube Transnational Programme and Life programme.

But intensive land-use, roads construction, illegal logging and poaching are posing a serious threat, environmental NGOs argue. They say half of the area in a one-kilometre wide corridor along the Green Belt benefits from a protected status. They are therefore calling on the European Commission to recognise the European green belt as a whole, one single ecological project.

“That is our expectation towards the new European Commission as it would secure long-term funding. In 2013, the European Green Belt Initiative has been identified as a lighthouse project for the implementation of a pan-European green infrastructure but not much has happened since. We are missing concrete measures,” Hubert Weiger, chair of Friends of the Earth Germany (BUND) and one of the initiators of the project, explained to EURACTIV.

The iron curtain refers to the boundary that divided Europe politically and militarily from the end of World War II until the end of the cold war in 1989. Its borderline ran from Estonia to former Yugoslavia.

The term ‘iron curtain’ was popularised by former British Prime Minister Winston Churchill in a landmark speech at Westminster College in Fulton (United States), in March 1946. “From Stettin in the Baltic to Trieste in the Adriatic, an iron curtain has descended across the continent,” he declared.

The Berlin Wall was the most famous section of the Iron Curtain and became its symbol. It stretched for 155 kilometres, with a heavily controlled no-man’s land on the eastern side. Historians estimate that between 600 and 700 people died trying to flee East Germany, with 136 at the Berlin Wall alone.

The first crack in the Iron Curtain appeared in May 1989 when Hungary and Austria decided to open their border. 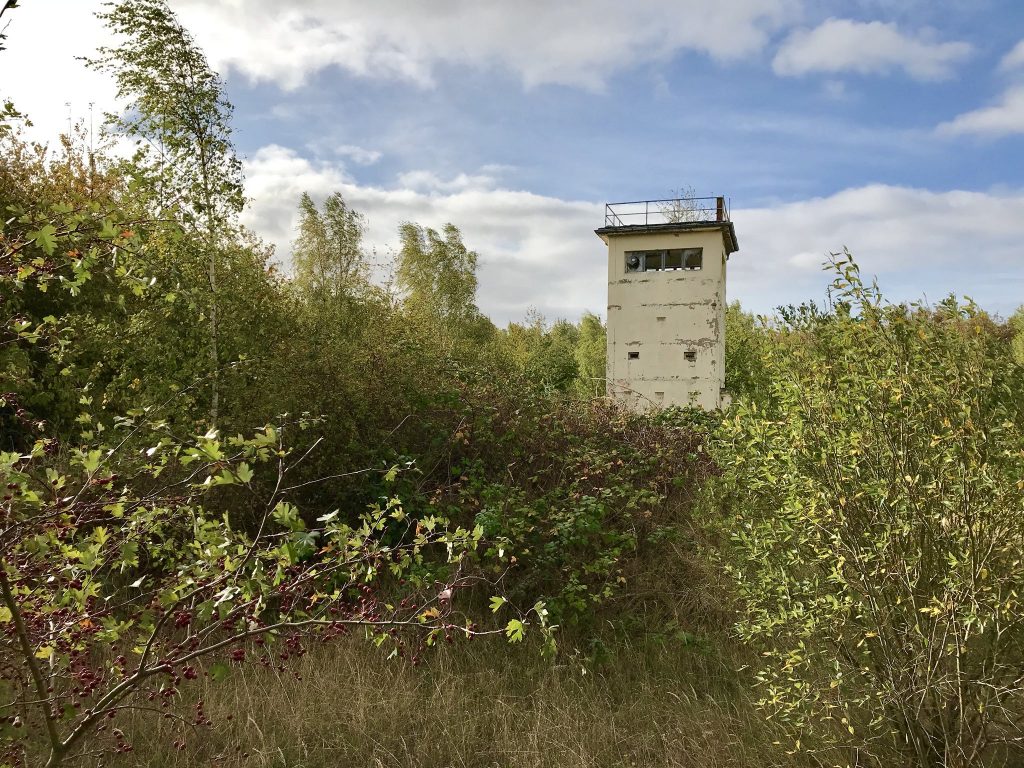 For Hubert Weiger, the European Green Belt is more than just a pan-European ecological project, it is about building a European memorial landscape. “All along the trail, you can see military remnants from the cold war. And it is important to keep them in order to be able to show how bad it was,” he said. The 72-year old forestry economist was among the first environmental activists to take steps to protect the German green band soon after the iron curtain was torn down.

“Indeed, the European Green Belt combines the ecological and historical dimensions in a unique way. And this other part of the project, the historical part, has become more and more important, it goes beyond the classical nature conservation, it is something that engages, fascinates and motivates people,” he continued.

“If we succeed to permanently secure the European Green Belt, then it will become part of a new European identity with the former iron curtain border becoming a symbol of cohesion, right here, in the middle of Europe,” he said.

“Europe is colourful and diverse, that is our very own specificity, Europe is not a uniform culture. Not only do we think our project reflects that idea, but we believe it can serve as an inspiration elsewhere in the world,” he insisted.

As it is, his organisation is making efforts for the European Green Belt to win a place on UNESCO’s World Heritage list.

Specific conditions have to be met, one of which being that the application should come from as many countries as possible, preferably from so-called “core countries” from Scandinavia, the Baltic, Central Europe and the Balkans. Friends of the Earth Germany is hoping that the current Finnish EU-presidency will provide “positive impulse”.

An inspiration for divided Korea

Faced with a highly sensitive political situation and a heavily militarised inner-separation reminiscent of cold-war Germany, the Korean peninsula is divided in two parts, with the Demilitarised Zone (DMZ) serving as a buffer between North and South Korea.

And just like the green belt in Europe, the DMZ has turned out to be an unexpected ecological haven for numerous species of flora and fauna. Which is why South-Korean environmental organisations are having a close look at the European Green Belt Initiative. 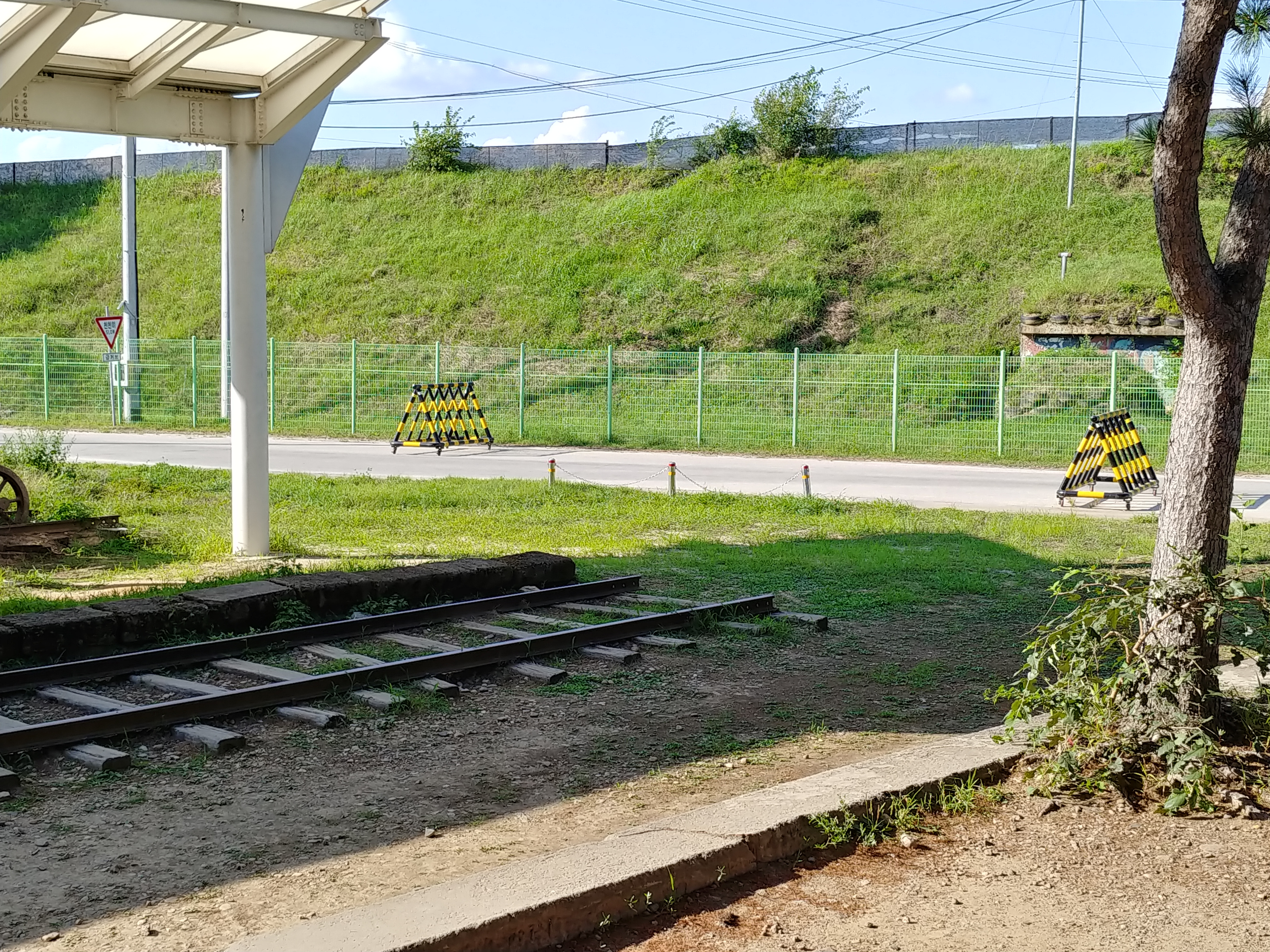 “Since the end of the Korean War, South Korea has experienced a fast economic development that literally left no place for environment,” Marie-Yon Strücker from Seoul-based National Nature Trust told EURACTIV. “As for North Korea, it has over-exploited its natural resources. So no matter what political and economic system you are in, the environmental impact is big and the DMZ has become the last natural refuge for our biodiversity,” she continued.

It is impossible to say precisely how many animal and plant species have found protection within the DMZ because of the many mines that prevent researchers from entering the area. Every two to three years, researchers are allowed to enter the DMZ but only in very specific areas, Marie-Yon Strücker said.

“The DMZ is not exactly an ecological corridor; I would describe it as an ecological area with a well-preserved jungle. This area is older than its European counterpart, it is 66-years old, not 40 like the Iron Curtain. So nature really had time to develop and stay untouched,” Marie-Yon Strücker added.

Members of the European Green Belt Initiative and the South-Korean National Nature Trust are currently sharing experiences with a special focus on the land legislation, i.e. land property, along the 248 kilometre-long border (which encompasses an area of 907 km2).

“Contrary to the green belt in Europe, where the European legislation on land ownership is pretty clear, no one really knows who actually owns the DMZ. It involves the two Koreas, but also the United States, China and the United Nations. That means we cannot do anything without the international community,” she said.

There is also another major difference between the two projects: the South-Korean government does not provide direct financial support. Instead, it enacted the National Trust Act in 2006, which led to the creation of the UK-inspired National Nature Trust. Its aim is to bolster both public and private funding, in and outside South Korea.

“And maybe the DMZ could become the first project both Koreas could agree on, such as becoming a nature reserve,” Marie-Yon said.