Greener business models are starting to gain in popularity as environmental legislation starts to bite and company heads decide their balance sheets will look healthier in the long-run if they embrace change. A shift from just financing individual green projects towards revamping business blueprints is also starting to take off.

As UN climate talks in Madrid kick off, EU leaders gear up to discuss a broad decarbonisation strategy and the new European Commission prepares to unveil its Green Deal, questions still linger over how green policies will actually be implemented.

In the world of business, the impact of climate measures like renewable power targets, the emissions trading scheme and a push for more sustainable finance is starting to be felt.

The rising price per tonne of carbon and a raft of clean energy goals for 2030 has pushed power companies across Europe to start ditching fossil fuels. Gas power plants in Spain are running below 25% capacity, according to an investigation published in the Spanish media yesterday (23 October), sparking calls from environmentalists to stop funding the country’s “oversized” gas infrastructure.

Carbon-intensive fuels have started to make less economic sense for business leaders as the price of renewables like solar and wind starts to fall in tandem with a strengthened Emissions Trading System (ETS).

That has prompted insurers to keep coal in particular at arm’s length. A new report by the Unfriend Coal campaign estimates that firms with combined assets of $8.9 trillion have begun pulling out coal investments.

Demand is the crucial factor and a similar situation is evolving in the transport sector, where battery prices are beginning to come into the same price range as the internal combustion engine.

According to a new report by Bloomberg New Energy Finance, battery prices per kilowatt hour have fallen 87% since 2010 and average prices should reach $100 per kw/h by 2023. The report cites increased electric vehicle demand and tech developments as main factors.

“According to our forecasts, by 2030, the battery market will be worth $116 billion annually, and this doesn’t include investment in the supply chain,” said BNEF’s James Frith about the profitability of the sector.

Siniscalco said “it is amazing how things have changed” and added that “we have all the ingredients needed for a fundamental shift” in terms of energy transition and new green policies.

The energy transition in Europe is set to hit national governments with a collective bill of over half a trillion euros every year up to 2050, if the EU is to keep to its Paris Agreement obligations. 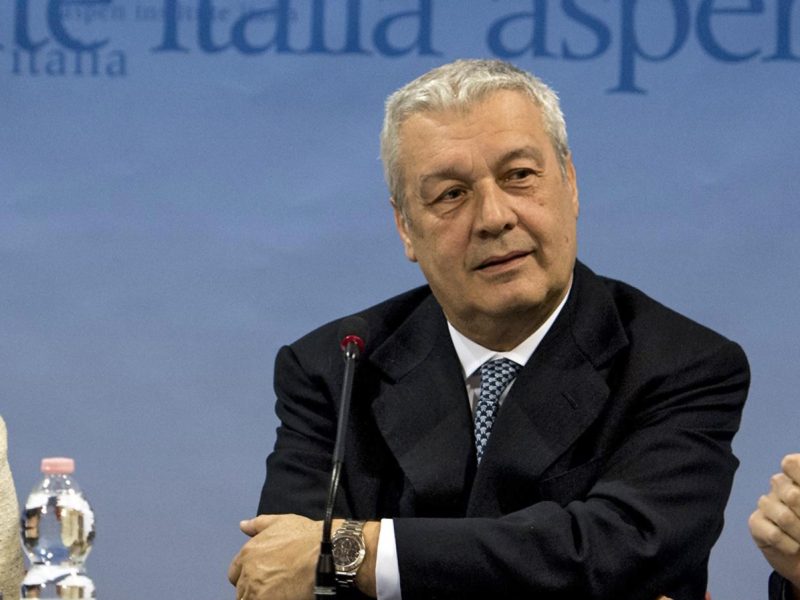 Italy’s former finance minister Domenico Siniscalco insists that sustainable finance is going from strength to strength and that it will hold the key to effectively combating climate change. He also believes that compatriot Paolo Gentiloni will play a crucial role.

But the landmark climate accord is not the only UN-level instrument shaping the way administrations make policy or companies go about their business. The Sustainable Development Goals are also on the agenda.

Ursula von der Leyen’s new Commission is set to devote more time and energy to the SDGs than its predecessor, the Juncker Commission, and key appointments already reflect that new focus.

Each of von der Leyen’s 26 Commissioners have been tasked with making sure the cross-cutting goals are achieved in their respective policy areas, while economy chief Paolo Gentiloni will coordinate the effort.

Siniscalco, a contemporary of Italy’s new Commissioner Gentiloni, told EURACTIV that “I can’t think of anyone better to push this agenda forward”, adding that the decision to task all members of the college with the SDGs, rather than have a dedicated Commissioner, was the right call.

The SDGs have already found their way into the world of business too. Italian energy firm Enel recently issued a bond linked to the goals on renewable energy and carbon emissions reduction (SDGs 7 and 13)

In what has been lauded as an innovative financial instrument, Enel tagged the rate paid out by the bond to two key performance indicators: one on reaching 55% renewables penetration by 2021 and another on reducing its carbon intensity.

If the company misses those targets, investors will be paid a bigger return. Financial analysts told EURACTIV that the bond has attracted a lot of interest but that more firms will have to offer such financial products if they are to start having a truly disruptive effect.

The bond is in fact the first time a sustainability-linked KPI will cause fixed income rates to increase rather than decrease. That is part of the reason why the $1.5 billion bond was oversubscribed threefold.

Linking the way business decisions are made to sustainability also marks a progression beyond simply financing on a project-by-project basis, which has been the main modus operandi of companies, particularly energy firms, to date. 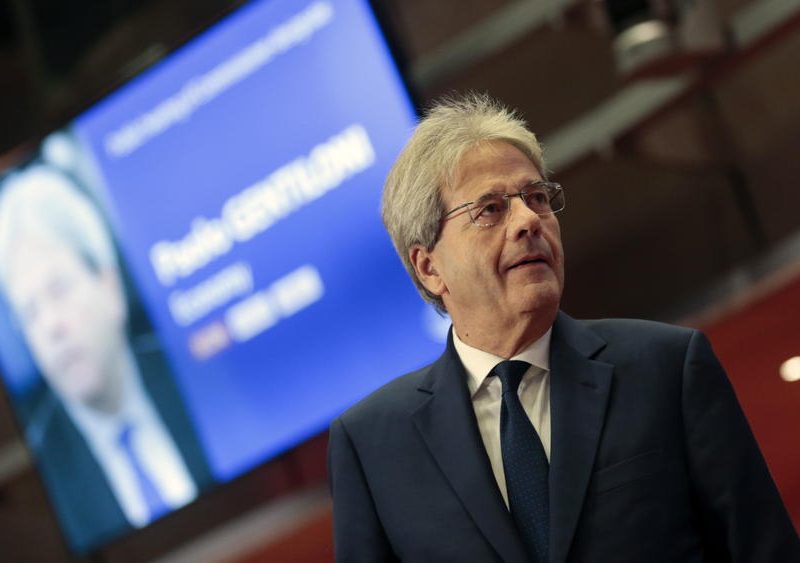 One issue that still holds back widespread sustainable investing is the lack of solid criteria to determine what is and what is not a green investment though. There are no truly universal standards at present that can be used.

Money managers insist that common benchmarks are needed to really open the taps. At EU-level at least, the prospect looks more promising, as negotiators continue to hammer out the so-called sustainable taxonomy system.

The new law is meant to provide a blueprint drawing on science-based criteria but talks continue as member states and MEPs are divided over what should be classed as ‘green’. Nuclear energy, in particular, is proving to be a stumbling block.

A finalised taxonomy would likely go hand-in-hand with the European Investment Bank’s (EIB) recently updated energy lending policy, which aims to scrub the lender’s loan books of fossil fuel projects by the end of 2021.

The EU bank’s course correction has been hailed as a powerful signal by business and NGOs alike, in particular its offer of higher co-financing limits for energy efficiency and renewable energy projects.

Financial experts are now largely in agreement that there is not a lack of money for green projects, there is just a lack of links between those cash flows and the right projects. But a line between the dots is starting to be drawn.

That, coupled with the willingness of progressive company leaders to go back to the drawing board and redraw their business strategies, gives truth to Siniscalco’s assertion that “a fundamental shift” is on the horizon.