The European Parliament’s environment committee on Tuesday (11 July) adopted a proposal on Land Use, Land Use Change and Forestry (LULUCF). But the draft report has provoked criticism across sectors, as it now moves towards a full plenary vote and trialogue.

MEPs on the Parliament’s ENVI committee yesterday decided to back a legislative proposal, under which member states must compensate forest losses by planting new trees or improving woodland management.

Forests currently absorb 10% of the EU’s greenhouse emissions and Brussels lawmakers now want CO2 absorption from 2030 to actually exceed emissions, rather than just match them.

Under the proposal, if carbon dioxide absorption is greater than land use emissions during the first five-year period, then member states will be able to “bank” their gains in order to meet the targets of the second five-year period.

The ENVI committee largely supported the draft report, with 53 in favour, nine against and 6 abstaining.

Lead rapporteur on the draft Norbert Lins (EPP) said: “It is all about the right balance. I don’t want to put forests in a glass case! Forests need to be managed in a sustainable and active way providing timber and climate change mitigation.”

But the committee’s backing of how benchmarks for each member state will be set has provoked criticism. ENVI agreed with the Commission that a “forest reference level” will be calculated, as an estimate of managed forests’ net emissions and absorption, based on data collected between 2000 and 2012.

Although this period was revised from the Commission’s suggested 1990-2009 period, industry leaders and environment NGOs have still reacted negatively to the proposal.

Secretary General of the Confederation of European Private Forest Owners (CEPF) Emma Berglund said: “We should not penalise countries that did not use the full sustainable potential of their forests in the past.”

To this end, MEPs agreed that harvested wood products can contribute towards CO2 removal figures, in an effort to encourage member states to use wood more suitably as a resource. 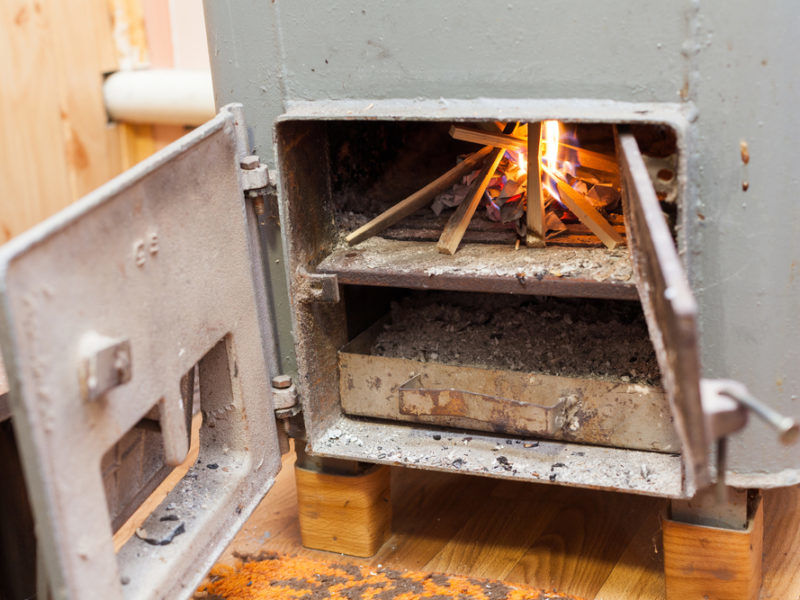 But NGO Fern warned that the shift from 1990-2009 to 2000-2012 as a reference point is flawed because ENVI’s amendment means increased forest harvesting for bioenergy use will not be taken into account. This is because the renewable energy directive (RED) came into force three years before.

The EU has already been accused of taking a top-down approach on the use of forest resources and critics have pointed out that forest management is already a big part of the EU’s Forest Strategy.

European State Forest Association Executive Director Piotr Borkowski pointed out that the strategy already calls for “management, growth and the use of forests” and highlighted that “this goes far beyond just considering them as a carbon stock”.

But BirdLife Europe and Central Asia bioenergy expert Sini Eräjää warned that “75 million cubic metres more wood is cut every year” for energy since the EU’s renewable energy policy came into force. She added that “this lowers the capacity of our forests to store carbon”.

MEPs also tried to ensure there will be no loopholes in the eventual legislation. Emissions outside the control of member states, including forest fires, can be excluded from calculations but rules will be put in place to limit this derogation.

With a full plenary vote scheduled for September and negotiations with the other institutions to come, the draft proposal faces a challenge to balance emission targets under the Paris Agreement with stakeholder interests. As Sini Eräjää put it, “we’re not out of the woods yet”. 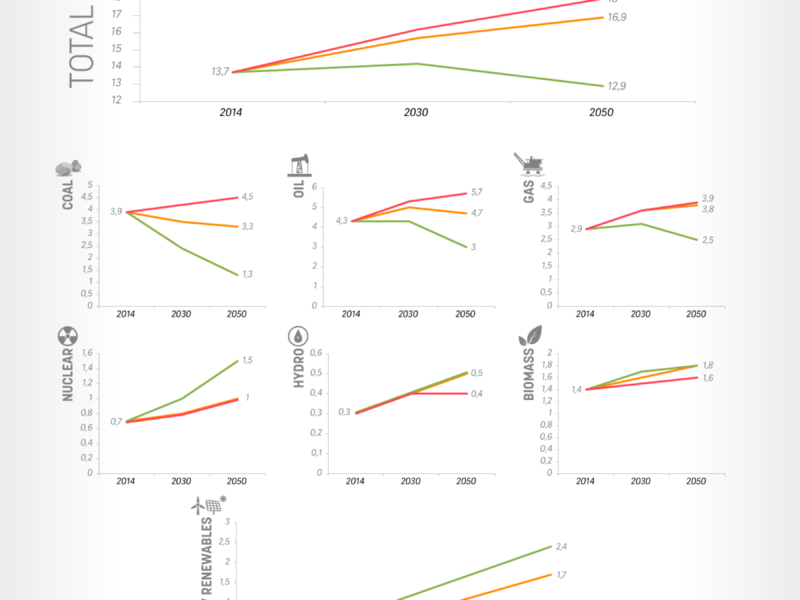 S&D group spokesperson on emissions Paul Brannen said: "Forest mitigation should be measured using a scientifically objective approach, not allowing countries to hide the impacts of policies that increase emissions. In a spirit of a compromise we agreed on a slightly less ambitious system, based on the forest management practice and intensity of 2000-2012 period. Current emissions will be compared to the clear benchmark, the 2000-2012 period, and a transparent system of debits and credits will be set up."

On 20 July 2016, the European Commission presented a legislative proposal to integrate greenhouse gas emissions and removals from land use, land use-change and forestry (LULUCF) into the 2030 climate and energy framework. The proposal followed the agreement with EU leaders in October 2014 that all sectors should contribute to the EU's 2030 emission reduction target, including the land use sector. It is also in line with the Paris Agreement, which points out to the critical role of the land use sector in reaching long-term climate mitigation objectives.