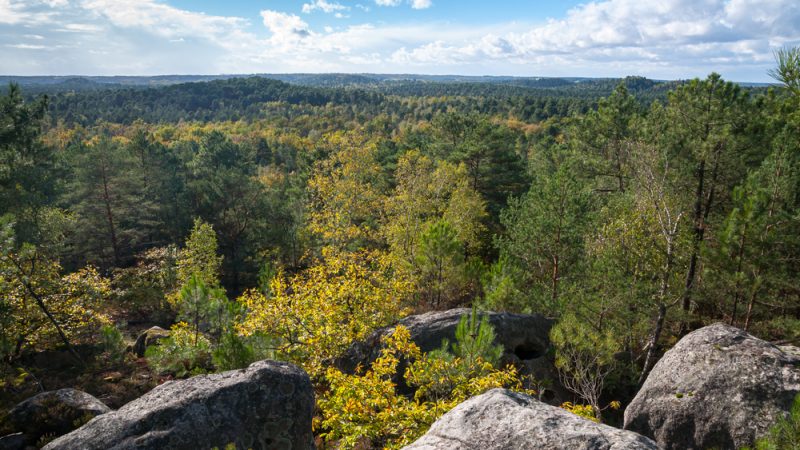 According to French MEP Agnès Evren (EPP) "the objectives proposed in this strategy are going in the right direction: 30% of protected areas in Europe, 10% of which are strictly protected, is both realistic and necessary". [jb.photos/Shutterstock]

EU lawmakers approved a report on the EU’s 2030 Biodiversity Strategy on Tuesday night (8 June), calling for legally binding measures to protect nature and biodiversity. A heated debate was sparked by amendments calling for forest protection to be weakened, which were eventually rejected. EURACTIV France reports.

The MEPs, who voted 515 in favour and 90 against the report, repeated their call to ensure that at least 30% of the EU’s land and sea be protected by 2030, of which at least one-third – including all remaining primary and old-growth forests in the EU – should be given even stricter protection.

MEPs also said the bloc needs legally binding measures to protect nature and biodiversity, pointing to previous initiatives that had failed to deliver.

“We have made every effort to strictly protect primary and old-growth forests and to align the EU’s new forestry strategy with biodiversity needs and climate commitments”, said the report’s rapporteur, Spanish MEP César Luena (S&D).

“The report sends a strong signal of support to the European Commission to deliver on the EU Green Deal commitments with its next important steps,” the WWF commented.

According to French MEP Agnès Evren (EPP), the objectives proposed in this strategy are going in the right direction: 30% of protected areas in Europe, 10% of which are strictly protected, is both realistic and necessary.

However, not all MEPs were united behind the initial report. Conservative MEPs from the European People’s Party (EPP) and the European Conservatives and Reformists Group (ECR) filed last-minute amendments, for example. 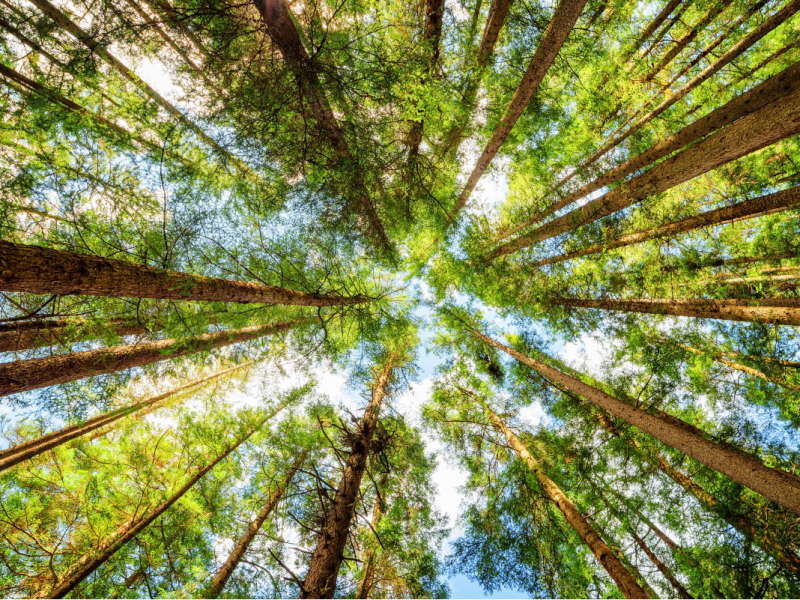 EU agenda for global forests – Getting the balance right

The EU engagement in negotiating Forest Partnerships for the period 2022-2027 is expected to deliver on the European Green Deal priorities as well as the EU’s development cooperation objectives, including poverty alleviation and human rights.

Finnish Green MEP Ville Niinistö warned that “our forests are not managed sustainably”.

“The report shows that between 2011 and 2021, one-third of the forests had a poor conservation status. We need to vote on the report in its entirety to protect all the remaining forests, to vote against deforestation,” he said.

María Rodríguez Ramos of the centrist Renew Europe group agreed, saying that “the strategy must be binding and respected. We need to talk about the forestry of European forests. These are precious ecosystems. The cost of inaction is enormous.”

EPP MEPs were more moderate in their criticism, focusing mostly on the text on forest protection. “We must avoid a situation where we are green and sustainable but can no longer produce food for Europe and rely on imports from third countries,” said EPP MEP Alexander Bernhuber.

Andrey Slabakov of the more right-wing ECR group called the bans on hunting, fishing and forestry “absurd”, noting that such activities “prevent the spread of disease and help control species.”

In the event, the proposed amendments targeting forest management were not retained while the rest of the Parliament’s resolution was backed by MEPs. 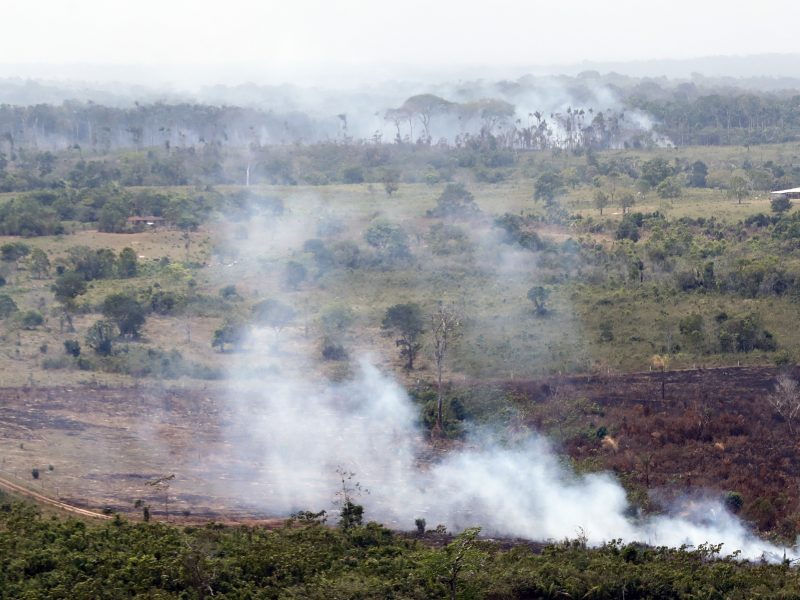 Not at the expense of ‘biodiversity stakeholders’

Renew MEP Pascal Canfin, who chairs the Parliament’s environment committee, welcomed the vote on “concrete and unprecedented objectives”, referring to the 50% reduction in the use of pesticides by 2030.

But EPP’s Agnès Evren warned that the future strategy should not come at the expense of biodiversity stakeholders, who “suffer the impacts of both our legislation and the loss of biodiversity.” “They must be supported, accompanied and compensated if their activity is impacted,” she added.

Following the Parliament’s approval of the report, it is now up to the European Commission to propose concrete measures, including legally binding targets.

This is also an opportunity for European Commission President Ursula Von der Leyen to present Europe as a world leader in protecting nature and biodiversity at the COP15 conference in China in October, where world leaders will come together to adopt new rules on such matters. 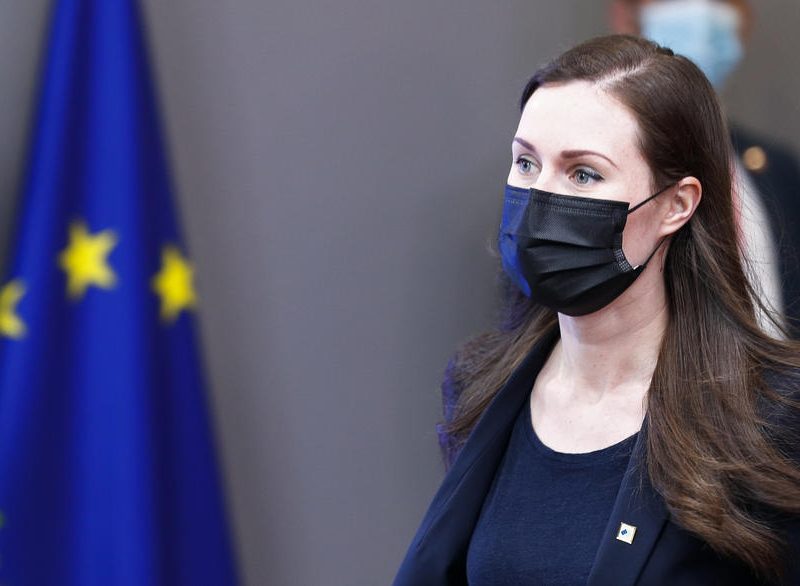 Environmentalists ‘up in arms’ about Finnish-Swedish defence of forest industry