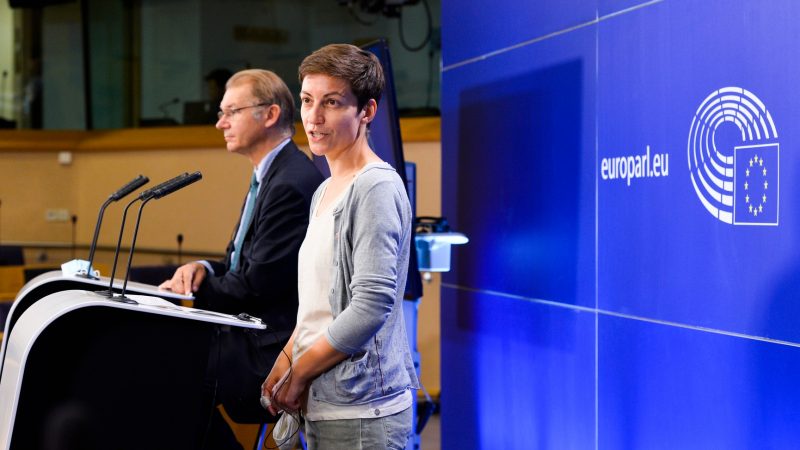 The Greens group in European Parliament on Wednesday (2 June) warned that national spending plans by EU member states were falling short of commitments to help reverse climate change that is at heart of the bloc’s massive recovery fund.

The leaders of the political group said scrutiny of the national proposals had raised “serious doubts” over the compliance with the recovery plan’s climate friendly objectives.

Agreed a year ago, the EU’s €750 billion ($915 billion) recovery fund is legislated to fulfill the bloc’s ambition to achieve carbon neutrality by 2050, with 37% of the plan’s spending earmarked to help meet that goal.

In a letter to EU commission chief Ursula von der Leyen and other EU officials, senior MEPs deplored that “not enough is being done to ensure that national plans adhere to the letter – and the spirit – of the law.”

The letter listed a raft of violations by several of the roughly 20 member states that have already submitted their plans. The commission has two months to approve the national proposals.

Among the complaints by the Greens are accusations that spending on public transport in Poland and Slovenia was falsely tagged as low-emission.

Similarly, the MEPS alleged that investment in hybrid vehicles in Germany, France and the Czech Republic was misidentified as fitting green criteria while in Italy, farming equipment was to be replaced by diesel machinery.

“No fossil fuel related investments should be tagged as climate relevant,” the letter demanded.

The MEPs also asked that the commission take a more thorough accounting of the EU’s “do no significant harm” principle when it came to harming the environment.

Plans to replace coal-based heating systems with gas boilers and being labelled as green needed to be looked at again, the letter said. 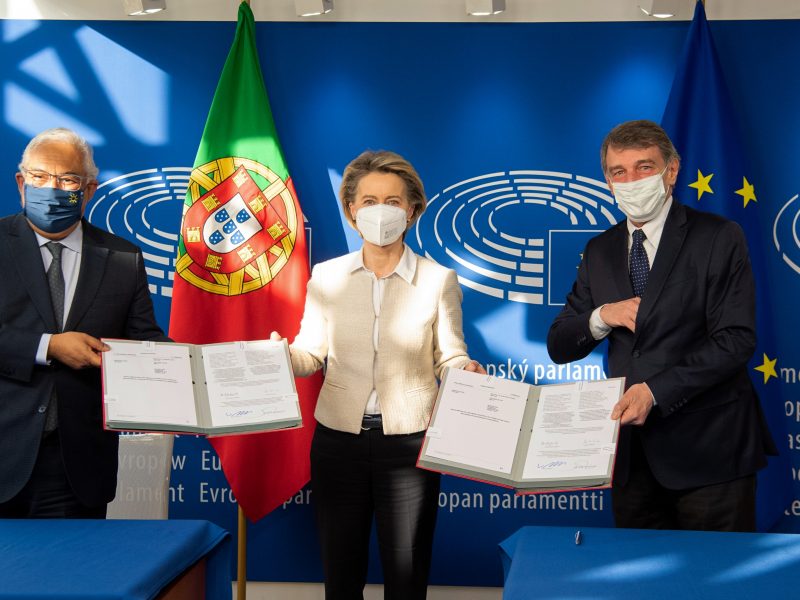