The move was welcomed by the Parliament’s big political groupings but was described by the Greens as “the strict minimum” required for the EU to meet its climate commitments under the Paris Agreement. They say at least 38-40% would be needed to keep global warming below the 2°C limit agreed at the COP21 in 2015.

Tabled by the centre-left S&D group as part of the recast of the Renewable Energy Directive, which will set the framework for EU energy policy for 2021-2030, the amendment would set an EU-wide target of 35% renewables in the EU’s energy mix by 2030. It is backed by the centre-right EPP, the conservative ECR and the liberal ALDE groups.

Countries would each have targets but under the compromise deal, they would be given 10% leeway in assessing their implementation. If countries are not on track by 2025, the Commission will be able to take action to ensure the bloc does not fall short of the 35% target.

Rapporteur José Blanco López insisted that the 10% leeway clause was intended to allow member states flexibility in “exceptional and duly justified circumstances”, and that it was not meant to undermine the ambition of EU climate action.

While this latest compromise is a cut above the European Commission’s original proposal of 27%, it signifies a major climb-down for the Parliament’s socialists, who had originally backed a 40% target for renewables in the EU mix with binding national targets.

But Blanco López dismissed any suggestion that the compromise was a set-back. “This represents an increase of eight points over the Commission proposal. It is a great success not only in relation to the Commission proposal but also to the Parliament’s own position, which last year called for a 30% target,” he told EURACTIV.

For Turmes, the problem with EU-wide targets is simple: “The EU does not own any land, so who will build these renewable energy sources? National governments.” This would leave the European Commission powerless to enforce its targets, he added. 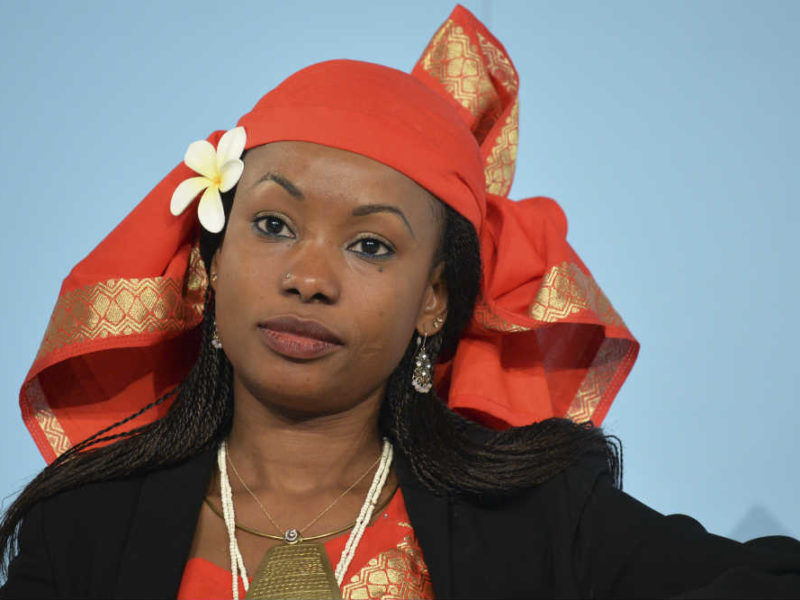 “Obviously, I would have preferred to see my proposal through. However, a negotiation process seeks to reach an understanding with the political groups in order to have a strong negotiating position,” the Spanish Socialist Party MEP explained.

The centre-right EPP group’s shadow rapporteur on the dossier, Seán Kelly, agreed that it was important for the Parliament to be able to sit down at trialogue negotiations with the Commission and Council with a strong and united position.

“All groups conceded a lot, but this is a sign of a good compromise,” the Irish MEP said. “A divided Parliament would achieve nothing; this compromise can get a broad majority on board, and will ensure that we raise the ambition of the final outcome.”

Dutch MEP Gerben-Jan Gerbrandy (ALDE group) welcomed the “high level of ambition” shown by the energy committee on the renewables package. “Europe must take the lead in the global race for renewable technology development and improve energy security for citizens and businesses,” he told EURACTIV.

“The instruments to deliver the clean energy goals could have been stricter, but the compromise strikes a workable balance between flexibility for governments and predictability for investors,” he added.

Greenpeace EU energy policy adviser Sebastian Mang, said: "There is a substantial gap between the potential for renewable energy and the Parliament's ambition. Renewables have systematically exceeded expectations and now provide the cheapest electricity in Europe. They are our best hope to tackle climate change. Holding back is quite simply unaffordable."