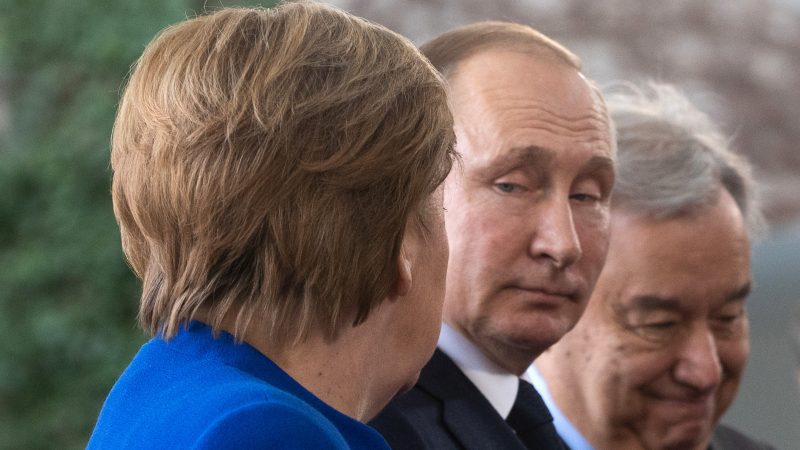 Asked whether Merkel would protect the multi-billion-euro pipeline from Russia to Europe if Germany were to seek sanctions over the Navalny case, spokesman Steffen Seibert said: “The chancellor believes it would be wrong to rule anything out from the start.”

The day before, German foreign minister Heiko Maas also did not rule out sanctions against the controversial Russian-backed pipeline.

“I hope… that the Russians do not force us to change our position on Nord Stream,” Maas said, adding that the consequences of any potential cancellation of the project would also need to be weighed, and that the debate on sanctions should not be “reduced” to one point. 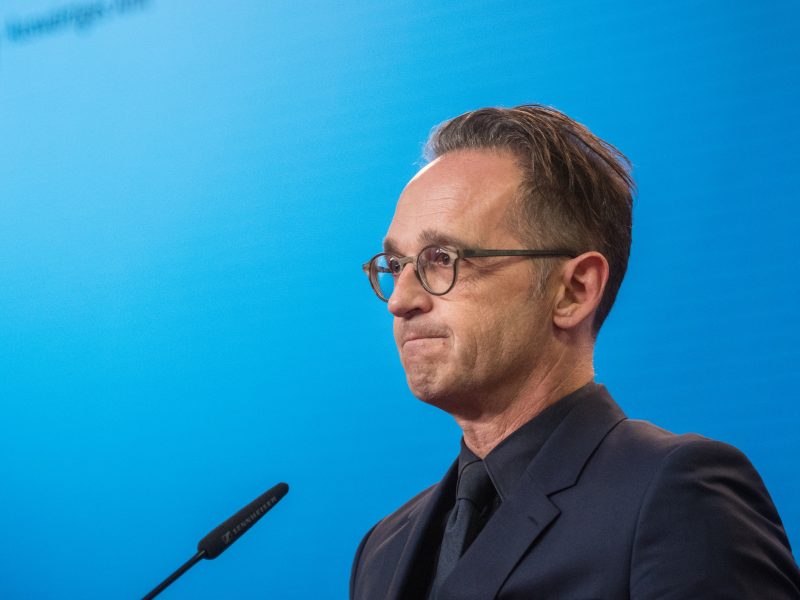 Nord Stream 2, a €10 billion pipeline near completion beneath the Baltic Sea, is set to double Russian natural-gas shipments to Germany, Europe’s largest economy.

It has long been in the crosshairs of the United States, which has criticised European countries for their reliance on energy from Russia.

US President Donald Trump has signed legislation that targets contractors working on the project, meaning that German companies face sanctions for even small investments.

“Sure,” said Trump when asked at a White House news conference Monday whether he thought Germany should cancel the project.

“I’ve been supportive of that. I was the first one that brought it up.”

But he did not know if Germany was in a position to do so right now, he added, “because Germany is in a very weakened position energy-wise”. 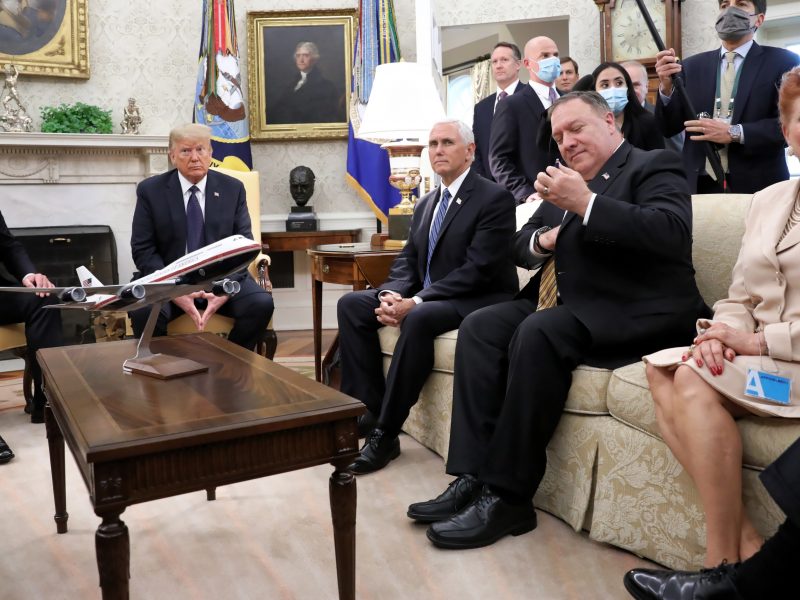 Escalating pressure on Germany, US President Donald Trump’s administration opened the way Wednesday for tough sanctions as the ally moves forward with the Nord Stream 2 gas pipeline with Russia.

Even within the European Union, there are voices against the pipeline.

Poland and other former Eastern Bloc states are wary of the EU becoming too reliant on Moscow, while non-EU member Ukraine fears that the new pipeline would cut it out of the gas supply business and allow Moscow to ratchet up pressure.

The European Commission, the EU executive, has also been a longtime critic of Nord Stream 2. Last year, it pushed through new legislation aiming to ensure a foreign nation cannot at the same time own a pipeline and the gas imported into the EU market – a move clearly aimed at Russia.

Despite its political differences with Russia, Germany thinks Nord Stream 2 will ensure a more stable and cleaner source of energy as it pivots away from coal and nuclear power.

As well as Russian giant Gazprom, which has a majority stake, the international consortium involved in the Nord Stream 2 project includes huge European players like Germany’s Wintershall and Uniper groups, the Dutch-British Shell, France’s Engie and Austria’s OMV.

There are also doubts as to the legal feasibility of stopping the pipeline.

“Legally, I think that is hardly possible,” said the head of the German Eastern Business Association. “All permits have been granted, the contracts are watertight – not only in Germany, but also in five countries plus under European regulations,” Michael Harms told Deutschlandfunk radio on Tuesday (8 September). 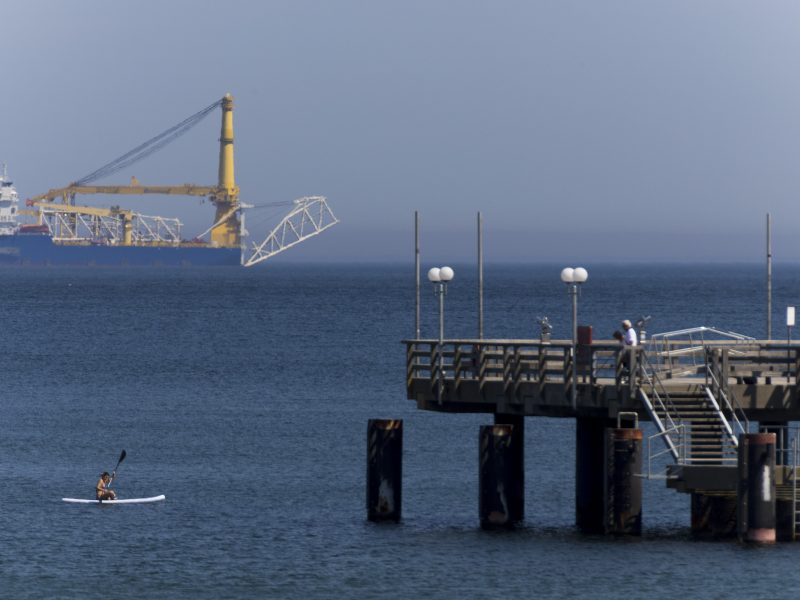