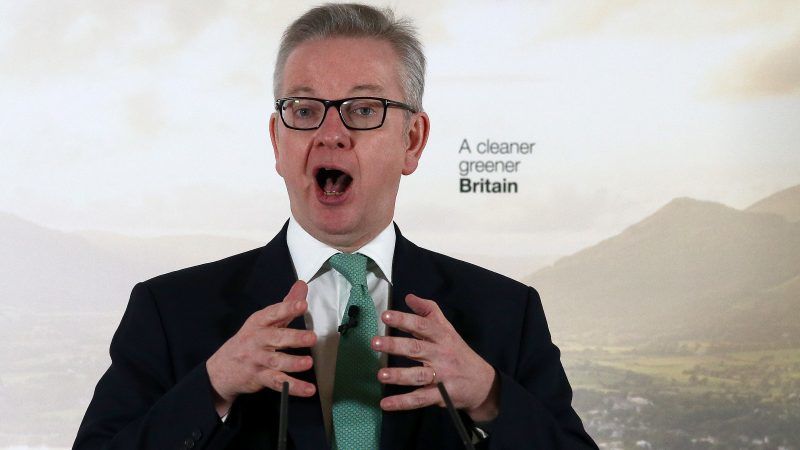 Following the shock resignations of both Boris Johnson and David Davies over the Prime Minister’s Chequers proposals, Environment Secretary Michael Gove has re-affirmed that environmental standards will not “slip lower” than those of the EU post-Brexit. EURACTIV’s media partner edie.net reports.

Speaking at an Environmental Audit Committee (EAC) hearing on Wednesday (11 July), Gove was asked whether the moves set out in the Brexit White Paper – set to be published on Thursday – would enable the UK Government to diverge from existing EU regulations on air quality, water pollution and waste management at a time when the UK is failing to meet these standards.

Gove told MPs that the opportunity for ministers to set different standards to those enforced by the bloc would “unquestionably” lead to tougher regulations being introduced, claiming that many “pro-leave” politicians took their stance in the 2016 referendum partly due to the appeal of setting stricter controls than the EU.

“Being different can sometimes mean being better,” Gove explained, citing Norway as an example of a European country which did not rely on the bloc for its strict environmental governance protocols.

“Leavers did not automatically advocate for diversion out of a desire to lower standards.” 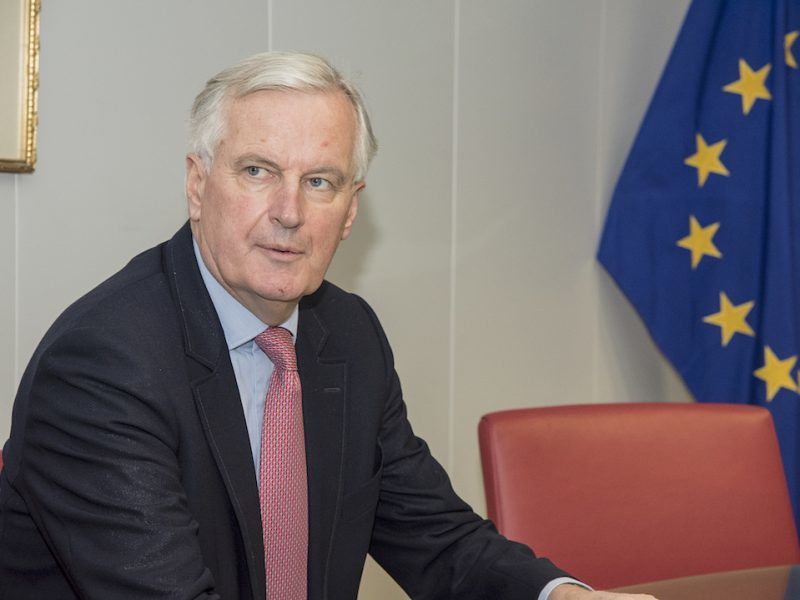 The EU’s chief negotiator, Michel Barnier, has warned that Brussels will not rely on Michael Gove’s pledges over the environment but instead insist on a “non-regression” clause in any future deal after Brexit to tie the UK to the bloc’s high standards.

During the EAC session, Gove reiterated his desire to implement gold-standard policies for the environment post-Brexit, but not all members of the EAC are convinced.

The Government’s Repeal Bill pledges to preserve the whole body of EU environmental law immediately after the UK’s departure, but ministers continue to question how Defra will work with other departments to strengthen or maintain regulations.

When criticised for a lack of detail in this plan, Gove reassured members of the EAC that Defra “wanted to use every means available” to either enshrine EU regulations in post-Brexit laws or set new, more ambitious legally binding targets, arguing that all government departments were “signing from the same hymn-sheet” regarding its ambition.

His comments came after reports that Defra and the Treasury were “rowing” over the decision to amend the Withdrawal Bill to “give the new post-Brexit green watchdog teeth”, allowing the body to keep the same powers as EU bodies currently enjoy to regulate environmental standards across Britain, including the ability to initiate legal action against the Government

The string of hearings forms part of the EAC’s inquiry into the Environmental Principles and Governance Bill, which is due to be published in draft in the autumn. It will not, however, be introduced until the next session of parliament in autumn 2019, while existing EU protections will expire after the transition period closes at the end of 2020.