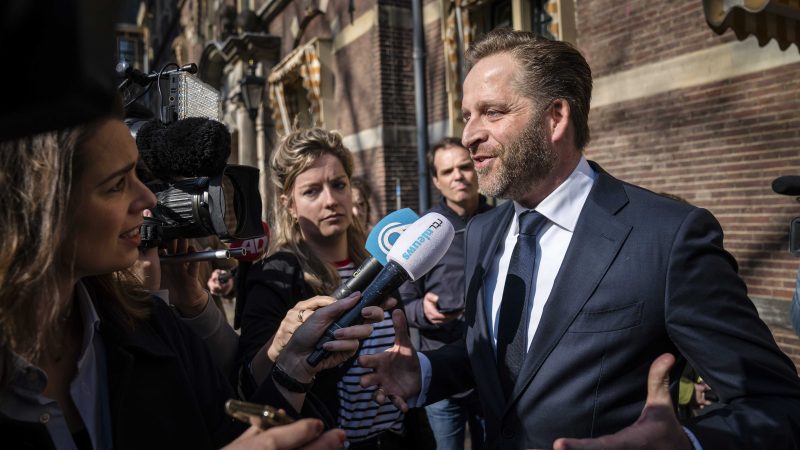 “The urgency of sustainability is great and the pace must be increased. It is also better for everyone's wallet if we use less natural gas,” explained Hugo de Jonge, minister for housing. [EPA-EFE/Bart Maat]

*This article has been amended to reflect comments made after publication

The Dutch government intends to ban new fossil fuel-centric heating system installations as of 2026, while introducing the mandatory use of heat pumps or connections to heat networks.

Few countries are as reliant on gas to heat homes as the Netherlands. In 2018, fossil gas covered 71% of residential demand, while the liberal use of greenhouses in agriculture further adds to the situation. Thus, citizens have been hit hard by record gas prices.

“The urgency of sustainability is great, and the pace must be increased. It is also better for everyone’s wallet if we use less natural gas,” explained Hugo de Jonge, minister for housing.

“That is why the cabinet wants the hybrid heat pump to become the standard from 2026 when the central heating boiler needs to be replaced,” he added.

The Netherlands will now become the next country in the EU to mandate heat pumps. The “trigger point” for the mandate will be the replacement of a house’s heating installation, like a boiler.

Much like plans in neighbouring Germany to mandate at least hybrid heat pumps as early as 2024, the Dutch government is betting on the efficacy of so-called hybrid heat pumps, which run on electricity for most of the year.

Using a hybrid heat pump “leads to an average 60% saving on natural gas consumption,” the government said in a press release.

Similarly to the German approach of underlining the mandate with generous funding, the Dutch government will subsidise the purchase of (hybrid) heat pumps.

“Up to and including 2030, the cabinet has reserved €150 million per year to continue to support homeowners with the purchase of a (hybrid) heat pump. In addition, there is financing through the National Heat Fund,” the government stated.

Additionally, the government will partner with the installation sector and the heat pump manufacturers. The installers’ association will ensure training locations in every region and special courses for “late entrants” to the sector, allowing for inter-industry movement of labour.

For Thomas Nowak, secretary-general at the European Heat Pump Alliance (EHPA), the Dutch government’s announcement is “the right step at the right time.”

The manufacturers are “investing in a significant upscaling of production”, which will entail opening three additional production locations. This too has been welcomed by Nowak, stating that “new factories will result in new products” which in turn would engender “greater product variety and thus greater competition.”

“With this [announcement], the cabinet wants to provide clarity for suppliers, installers and home and building owners and is amending the Buildings Decree,” the government highlighted.

The move is also seen as a strong signal in support of district heating, with connection to heat networks considered a viable alternative to the installation of a heat pump. 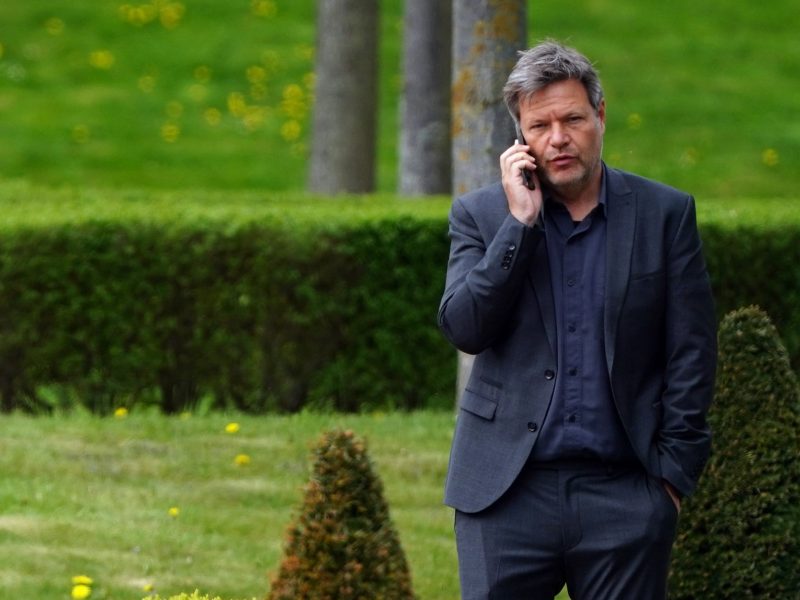