Only a small proportion of plastics are recycled. [Shutterstock]

EU legislators want to build an internal market for recycling in order to address environmental concerns and react to China’s recent decision to ban imports of plastic waste. China’s intake accounted for nearly two-thirds of exports over the last decade.

Europe currently performs comparatively well when it comes to plastic packaging recycling, as 30% of packaging is collected, compared to an average of 10% for the rest of the world.

But according to the Organisation for Economic Cooperation and Development, just 14-18% of all plastic is collected for recycling, 24% is incinerated and the rest put in landfill or disposed of illegally, illustrating the scale of the problem facing governments around the globe.

In fact, according to estimates, two billion people across the world have no access to waste collection and damage to the environment caused by mismanaged plastics is estimated at $13 billion per year. 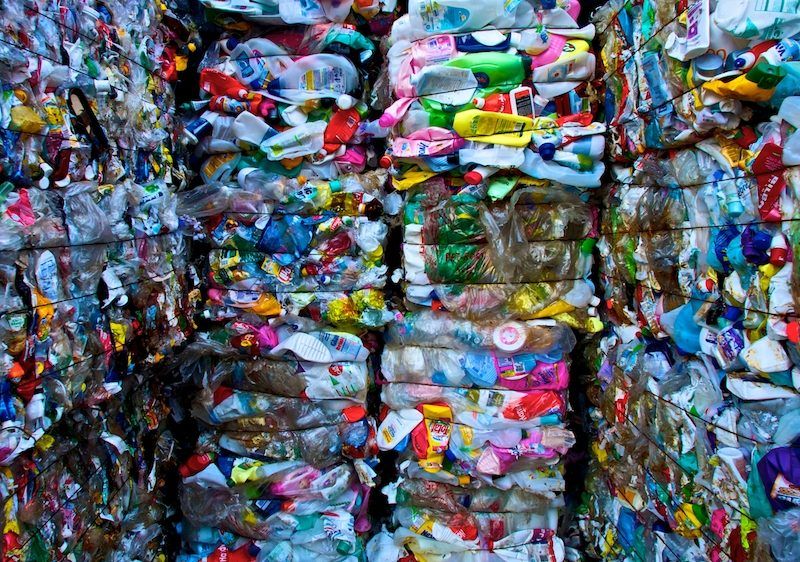 The OECD report insists that one of the main problems facing the recycling industry is the fact that recycled plastics are treated merely as a substitute for primary or virgin plastic,  which are still the go to option for manufacturers.

It means that recycled plastics are often only used to meet unsatisfied demand, rather than as a genuine alternative.

Recyclers are keen to highlight that new plastic production is energy intensive and emits millions of tonnes of greenhouse gases. In 2012, production contributed 1% of total global emissions, while required fossil fuel feedstock made up 4% of global oil and gas demand.

That means that fossil fuel prices largely dictate the price of plastic, including recycled plastics because they are still tied to virgin products. The OECD insists in its report that recycled price should be linked to costs of collecting, sorting, processing instead.

Under the current system, recyclers have few avenues to adjust their costs and are at the whim of oil prices, which are in turn dictated by wide-ranging factors like geopolitics and conflict. 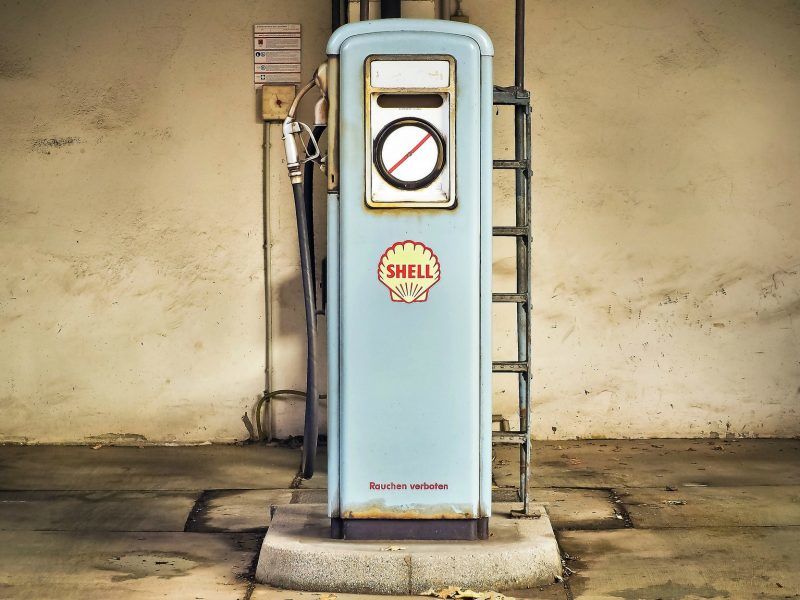 While the report acknowledges that recycling markets have increased in size due to policy measures in different countries, OECD experts warn that they are still small.

Among the recommendations offered up by the report, three are well-established solutions that have already been rolled out, including recycling targets to drive supply of material and reduce costs, extended producer responsibility schemes and public awareness initiatives.

Zero Waste Europe’s Ariadna Rodrigo acknowledged that the report “rightly highlights how business as usual is not going to solve the current plastic pollution” but said the OECD failed to provide a “detailed set of incentives to make prevention of plastic a reality, rather than focus on recycling”.

But the report also suggests a number of more complex ideas that it claims could have an equally big impact on the market, including public sector procurement policies, sharing of best practices, anti-illegal dumping and trafficking measures and taxes.

A plastic tax was briefly on the cards at EU level, partly to tackle the problems highlighted by the OECD and partly to respond to a budget shortfall that will be left by Brexit, but it ultimately fell by the wayside.

Another point hammered home by the report is that the actual process of recycling is very technical and, often, more expensive than just making new plastic, because of the wide-range of polymers and additives used by manufacturers.

Antonino Furfari of Plastics Recyclers Europe said “if the quality of recycled plastics is not always excellent, it is because most plastics products have not been thought out for recycling. If the market is fragmented, it is due to the fact that collection and sorting have not been growing enough and surely not quality orientated.”

The OECD called for more action to improve the design of products by providing training to manufacturers and urged industry to lead the drive to standardise polymers.

However, the report concluded that “overall, no single intervention represents a solution. Properly functioning markets for recycled plastics will require action at global, national and local levels.”

On Monday (28 May), the European Commission will release its proposal on tackling single-use plastics, the first tangible result of the Plastics Strategy that was debuted in January.

That proposal will add to waste management rules that were rubberstamped by the Council last Tuesday. It is the final step in revising existing laws, which include a municipal waste recycling target of 60% by 2030 and other of 65% by 2035.