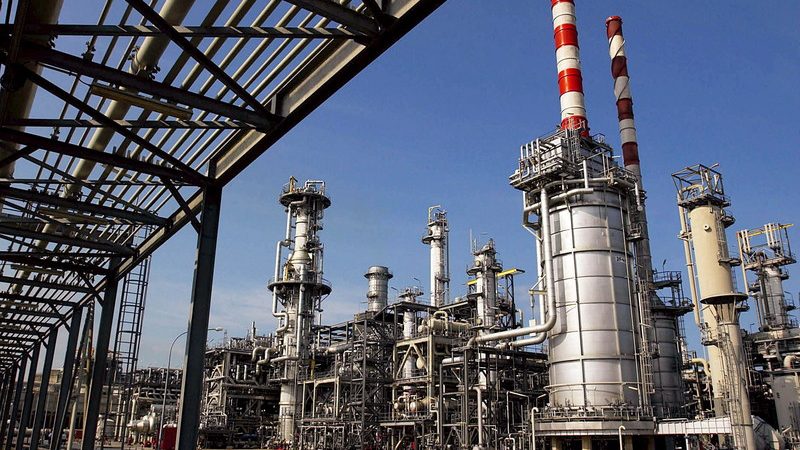 Nigeria is ready to dramatically increase its gas supplies to Europe, as the bloc urgently seeks alternatives to its current reliance on Russian energy. [EPA/STR]

Nigeria is ready to dramatically increase its gas supplies to Europe, as the bloc urgently seeks alternatives to its current reliance on Russian energy.

Timipre Sylva, the minister of state for petroleum resources, said that his country is ready to become an alternative gas supplier to the EU, in a meeting on Friday (25 March) with EU diplomats in Abuja.

He urged the bloc to encourage its oil and gas companies, such as Shell, Eni, and Total Energies, to step up their investments in the Nigerian gas sector.

“We would like to be reliable partners to solve the energy problem in Europe and we can only achieve this by working together. It is only when investment in these areas is increased that Nigeria can meet that obligation,” Sylva said.

Last week, at the European Council summit attended by President Joe Biden, the EU finalised an agreement with the US to supply 15 billion cubic metres of liquefied natural gas (LNG) to the bloc this year. Meanwhile, individual countries have been in talks with Algeria, Qatar and other states over potential new supplies.

Algeria, in particular, already provides substantial supplies of gas to the likes of Italy, Portugal and Spain.

Algeria, Niger, and Nigeria recently agreed to construct the multi-billion, 4,128 km Trans-Saharan Gas Pipeline, which will run through the three countries into Europe, and are seeking commercial investment in the project. Once completed, the pipeline will transport 30 billion cubic meters of gas per year.

Until the energy crisis and the changes to the EU’s energy supply following Russia’s invasion of Ukraine, the EU had been encouraging African states to shift away from fossil fuel production towards green energy.

“One of the things we warned against earlier was the speed with which EU was taking away investments in fossil fuels. We warned that the speed was faster than they were developing renewable energy. You can see now that what we were warning against is what is happening now,” stated Sylva, in a critique of the EU’s previous stance.

“In the last 10 years, over $70 billion worth of investments came to Africa, but sadly less than $4 billion came to Nigeria. Surprisingly, we are the biggest in Africa. If we cannot attract investments to Nigeria, you know where we are heading,” he said.

However, there has been a major change in tack by senior officials in the European Commission in recent weeks.

The EU’s High Representative on Foreign Affairs, Josep Borrell, revealed that the EU is negotiating with gas-producing countries, including Algeria, about expanding LNG supplies.

Then, a week before February’s EU-African Union summit in Brussels, European Commission Vice-President Margrethe Vestager and Nigerian vice president Yemi Osinbajo agreed to “explore all options for increased supply of Liquified Natural Gas from Nigeria to the EU”.

With the Ukraine crisis putting Europe’s gas supply from Russia at risk, there is an opportunity for Africa’s others gas producers, including Nigeria, to offer exports to Europe, increasing their revenues and also acquiring a key geopolitical position in the process.

At present, the vast majority of Nigeria’s gas exports – around 90% – go to China.