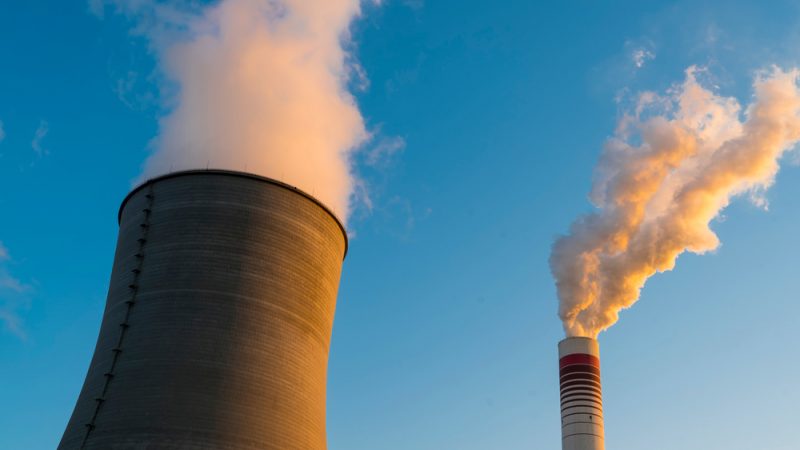 The high share of nuclear power in Slovakia’s energy mix, the capacity of the transmission network and the negative perception of the population, are the main reasons for the slow development of renewable energies in Slovakia, an analysis published by the environment ministry shows.

The predicted share for 2030 is similar to the target the European Commission, which previously criticised the country for its low renewables share, advised the country to reach, even before the Green Deal.

According to the ministry’s analysis, the use of renewables is focused on just a few technologies and further potential is limited by several factors, including nuclear energy, which currently makes up more than half of all produced electricity.

However, regardless of nuclear, the electricity sector has the most potential for developing renewables, with the greatest potential in the development of biomass and hydro.

The ministry also points to the population’s negative perception of some renewable energy sources like wind or solar, though data does not support this claim.

Many Slovaks are concerned about the climate crisis and are willing to change behaviour, surveys conducted by the Eurobarometer, European Investment Bank and Greenpeace showed.