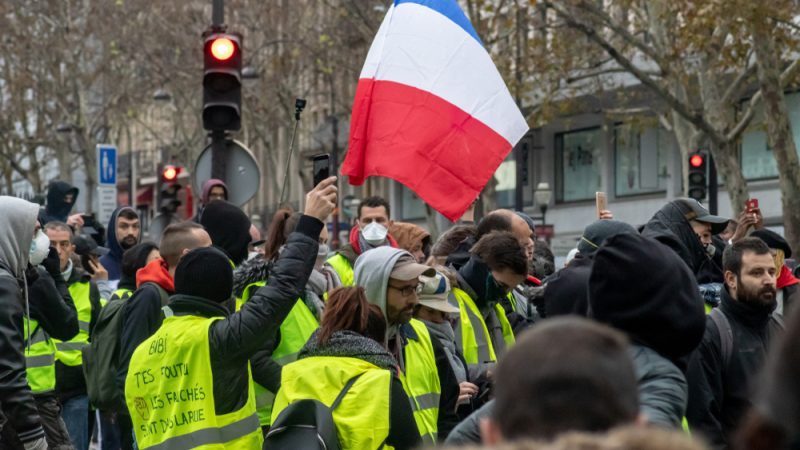 During the adoption of the Climate Law on 24 June, Canfin told MEPs not to "give the populists on the left and the right the argument that we are going to pay back part of the European recovery plan with the increase of heating bills and the increase of diesel bills of all citizens." [Birdog Vasile-Radu/Shutterstock]

“Do not make the mistake of extending the carbon market to heating and fuel. We experienced it in France, it gave us the Yellow Vests,” Canfin warned Brussels last week after the European Parliament passed the EU’s landmark climate law.

If confirmed, this “polluter pays” system for heating and transport fuels could be announced on 14 July as part of a series of measures aimed at reducing Europe’s greenhouse gas emissions by 55% by 2030.

However, this would ignore the lessons that should have been learnt after the Yellow Vest movement in France when a carbon tax on the oil sector triggered protests against rising fuel prices, said Canfin.

According to the French MEP, who chairs the European Parliament’s environment committee, including road transport in the ETS will also have an extremely limited impact on emissions.

“The reduction expected in the road transport sector thanks to this measure is of 3% which is way, way lower than the impact of standards,” he told a EURACTIV event on Friday (25 June).

EU climate chief Frans Timmermans acknowledged the risk of extending the EU carbon market and recently spoke in favour of a “climate action social fund” to help alleviate the impact on the poorest households in Europe.

One advantage of extending the measure is to show citizens the true cost of the green transition, said Andrei Marcu, Founder and Executive Director of the European Roundtable on Climate Change and Sustainable Transition.

“The advantage is that you do tell people what the real price of this transition is at the speed which is being proposed in the climate law. And at some point, that is going to have to dawn on people, that there is a real price and it has to be paid,” Marcu said. 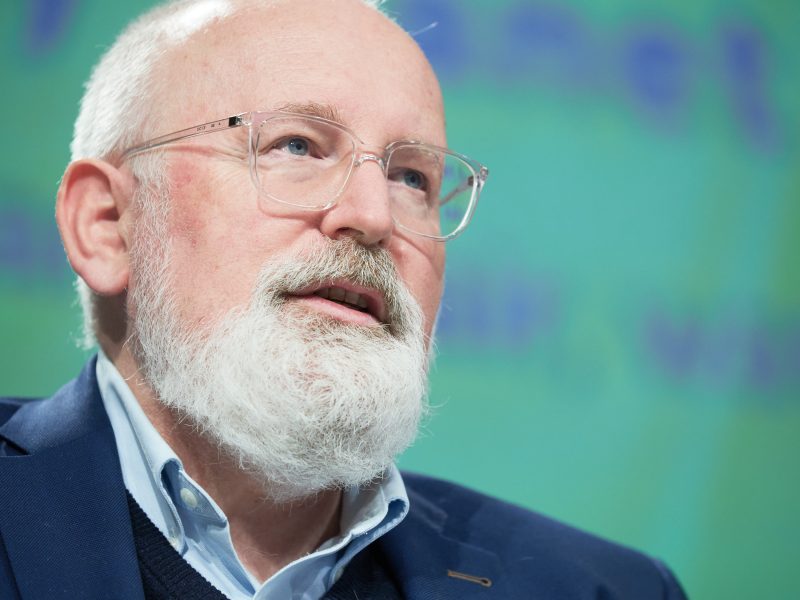 “The Commission seems to be making the choice of taxing poorer households,” said Guibourgé-Czetwertynski.

“I think politically, this is a mistake and we should rather look for other options to achieve our targets that would be more efficient in terms of reductions they could generate and less problematic from a social point of view,” he added.

In April, French NGO Réseau Action Climat criticised the extension of the EU carbon market to the road transport and construction sectors, calling it a social trap that would hit the poorest households the hardest.

“This means that an individual who uses his or her petrol or diesel car will have to pay the price of the CO2 that will be on the European carbon market,” the NGO told EURACTIV.

The concern is that many of the poorest households are the least able to transition because they have less money to spend on clean technology, like solar panels, heat pumps or electric vehicles.

And even if a “climate action social fund” is created, there are fears it would simply see money taken from the poorest and then returned to them, possibly with a delay they cannot afford.

“If your budget as a household is €50 at the end of the month, you can’t wait one year to be reimbursed by a bureaucratic thing that starts at the European level, and then trickles down to the capitals. These households don’t have time,” warned Canfin.

However, there are strong signals that the European Commission is set on this path. A recent leak of the planned ETS revision confirmed the EU executive’s intention to crate a separate carbon market for buildings and road transport.

Instead, Canfin says the Commission could put forward a proposal that offers a choice to the European Parliament and EU countries.

“I think one idea could be first to delay this extension by two years to see if it’s needed later on in the process,” Canfin said, although he admitted things could be different in two year’s time.

“Another idea could be you put two packages: option one without extension, option two with extension,” he explained.