While a European Commission proposal is already seeking to ban nine single-use plastic products in 2021 (plastic cotton buds, forks, knives, spoons, sticks, plates, straws, drink stirrers and sticks for balloons), MEPs at the Committee on the Environment, Public Health and Food Safety (ENVI) extended the list in a vote on 10 October.

Another addition is that plastic bottles will have to be separately collected and 90% recycled by 2025.

As is the case in France, cigarette butts are subject to specific measures. The environment committee calls for a 50% reduction of filter waste containing plastic in 2025 and an 80% reduction in 2030. Moreover, the committee is requesting that the tobacco industry cover the costs of collecting, transporting and treating these cigarette butts.

This measure should push the manufacturers’ buttons. In France, representatives of Philip Morris, British American Tobacco, Japan Tobacco International and the association of providers of smoking tobacco (AFTF) considered any such collection to be “unrealistic”. Instead, they prefer that awareness-raising campaigns against anti-social behaviour are launched and pocket ashtrays are provided free of charge. The showdown has begun. 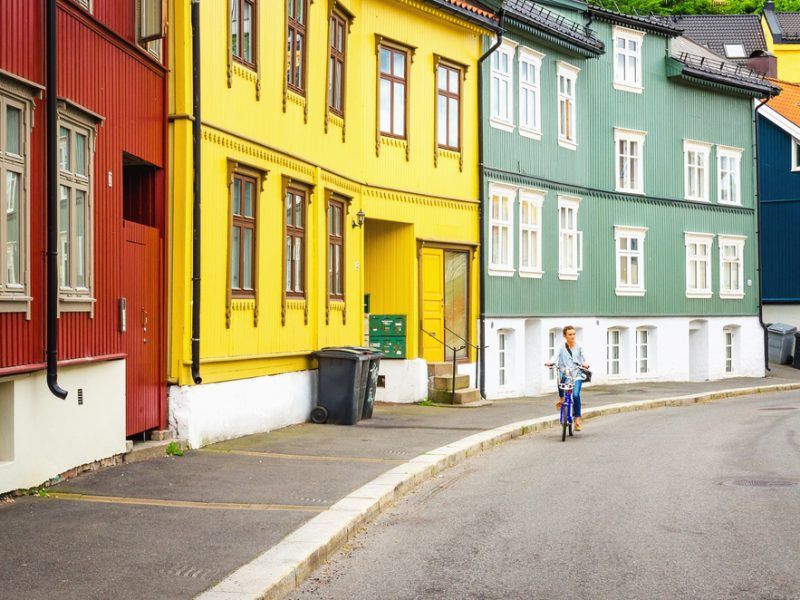