Coal-dependent Poland aims to shut its last mine by the EU’s 2050 target, but experts warn that the move to go green comes late and faces many hurdles.

Despite three decades of successful market reforms and strong growth since its transition from communism to democracy, Poland still relies on coal for around 80% of its power.

A relic of the communist era, Belchatow is fuelled by a vast nearby strip-mine and covers around 20% of Poland’s energy needs.

To meet EU net-zero targets, Poland would have had to start weaning itself off coal decades ago, according to professor Piotr Skubala from the Silesian University, in the heart of the southern coal region.

Polish emissions have remained high in recent years as the right-wing Law and Justice government focused on coal.

But high mining costs and EU carbon taxes have made coal-based energy uncompetitive, forcing a rethink in Warsaw.

According to Grzegorz Wisniewski, head of the country’s leading renewable energy think-tank IEO, Poland has around double the average energy costs – some €50 per megawatt hour –compared to the rest of the EU.

“Each year Poland remains dependent on coal will drive up energy costs dramatically,” he told AFP.

Various estimates peg the cost of going green at €700-900 billion.

Access to EU funds was in jeopardy until recently as Poland and Hungary blocked Europe’s budget and coronavirus recovery package over a move by Brussels to link funds to respect for the rule of law.

A compromise struck earlier this month unblocked the funds, freeing up to – €56 billion for Poland’s green transition between 2021-27.

An economist who chaired the COP24 climate summit in 2018, Kurtyka is optimistic that Poland’s green energy sector – which now covers about 16% of its needs – can grow rapidly in the next 20 years to create 300,000 new jobs, replacing ones linked to coal.

“Nobody will be left behind,” Kurtyka told AFP in a recent interview.

Some first steps are already being taken. Poland announced last week that its first state-backed electric car plant will begin production by 2024, creating up to 15,000 jobs in coal-dependent Silesia.

Four state-owned energy companies including PGE – which runs Belchatow – Energa, Enea and Tauron Polska are backing the new plant via their ElectroMobility Poland venture, as part of the transition away from fossil fuels. 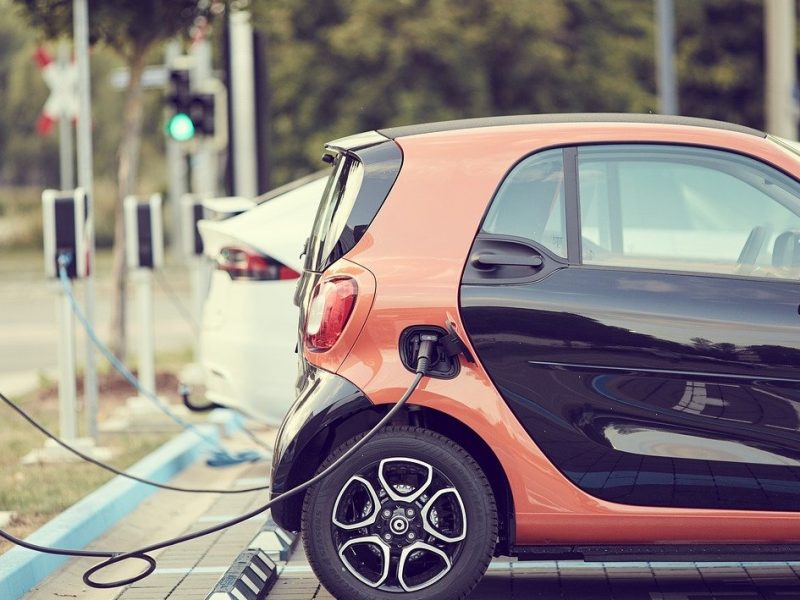 Poland’s first state-backed electric car plant is expected to begin production by 2024 in a region of the EU country that now relies heavily on coal mining for jobs, the ElectroMobility Poland (EMP) carmaker said on Tuesday (15 December).

Ranked as Poland’s largest utility, PGE has committed to 100% renewable energy by 2050 with a focus on wind energy, among others.

According to Kurtyka, launching its first atomic energy plant by 2033 is also part of Poland’s green agenda, although experts like Wisniewski argue that the nuclear option will be too expensive to implement.

On the other hand, a government programme offering subsidies to equip households with solar panels has proven highly successful.

“We aim to have one million by 2030,” Kurtyka said, insisting that new networks of local energy grids will help dismantle the highly centralised communist-era system rooted in coal.