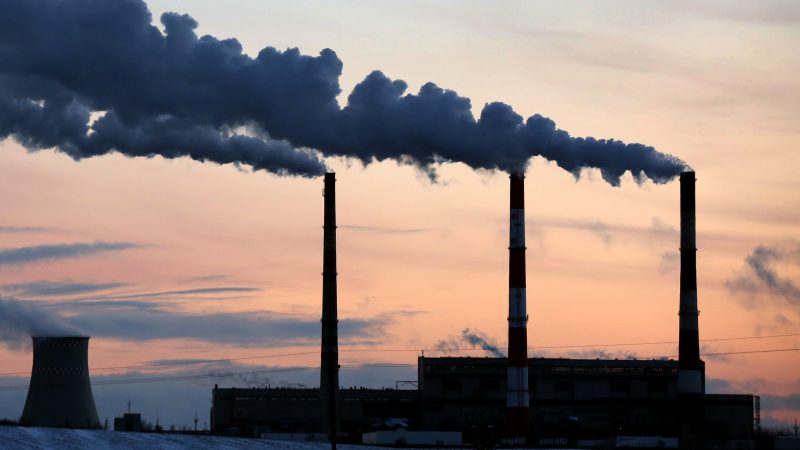 Poland, Bulgaria and seven other countries have stepped up their push to ensure natural gas is classed as a sustainable investment under EU finance rules, warning Brussels its latest proposal falls short, a document seen by Reuters showed.

The European Union’s so-called ‘taxonomy’ is a key part of the bloc’s sustainable finance agenda as it looks to funnel billions of euros into activities that will help it reach net-zero greenhouse gas emissions by 2050.

The Commission had hoped to publish the rules for the climate change-related parts of the taxonomy in January, but delayed to April after countries and companies objected to a first draft of the rules, which denied gas power plants a green label.

The new proposal, which has not yet been published, has proved divisive.

More than 200 scientists, finance experts and campaigners last week urged the Commission to hold its ground and exclude gas – which they said is crucial to aligning the taxonomy with science-based goals to avert catastrophic climate change. 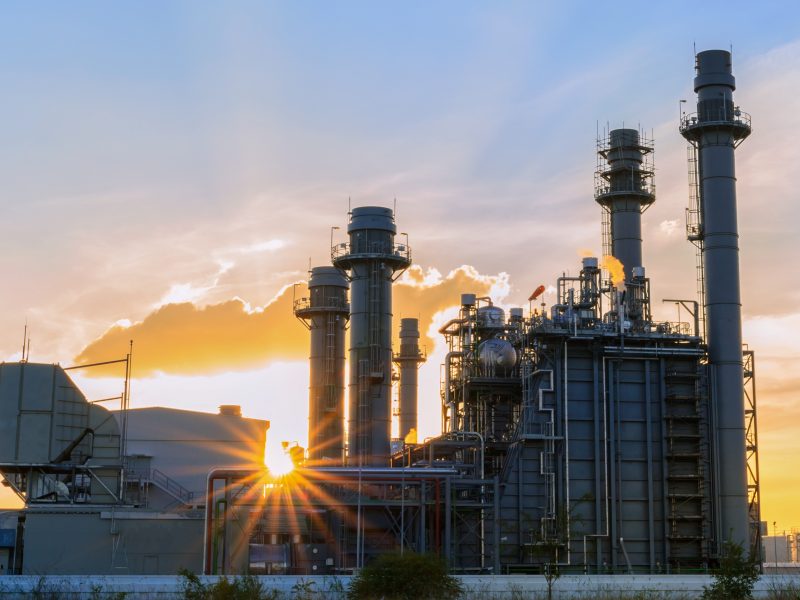 The group said the new proposal ignores the individual needs of EU member states – with many of the signatory countries planning to use gas to replace more polluting coal – and asked the Commission to give more gas plants a green label.

“Investments considered ‘sustainable’ today should not become ‘unsustainable’ overnight because they are not listed or do not fit the Taxonomy definition,” the group said in the paper, dated March 26.

The Commission has proposed an emissions threshold of 100 grams of CO2 equivalent per kilowatt hour for gas power plants wanting the sustainable label, but the group said this should be loosened to a “technically feasible” level.

Concessions in the latest Commission proposal, to give gas-fuelled combined heat and power plants a green label if they met a looser emissions threshold but complied with other rules, including that they must replace a more-polluting facility and start operating by 2025, did not go far enough, they added.

This deadline is too early, the nine countries said, since some countries have already announced plans that will see coal-fired power plants not phased out until much later.

A diplomat from an EU country opposing any loosening of the rules said doing so would fundamentally undermine the goal of the taxonomy. 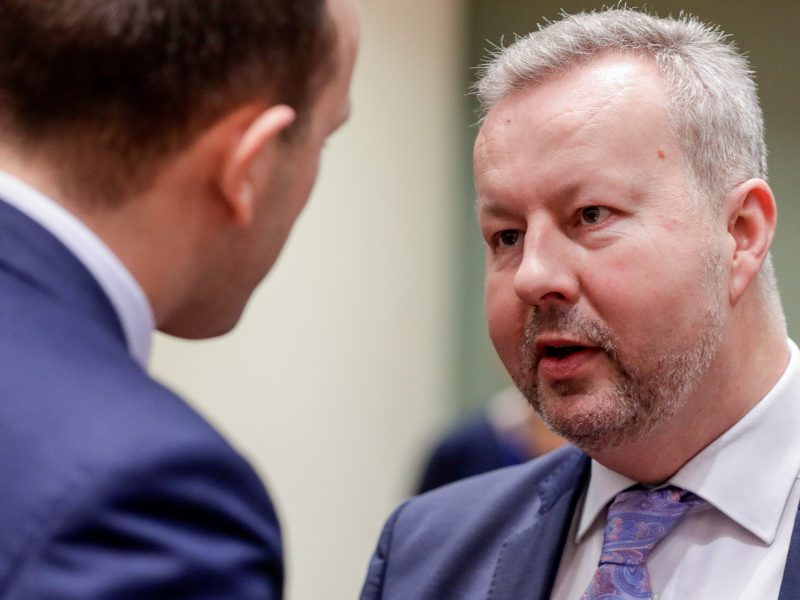