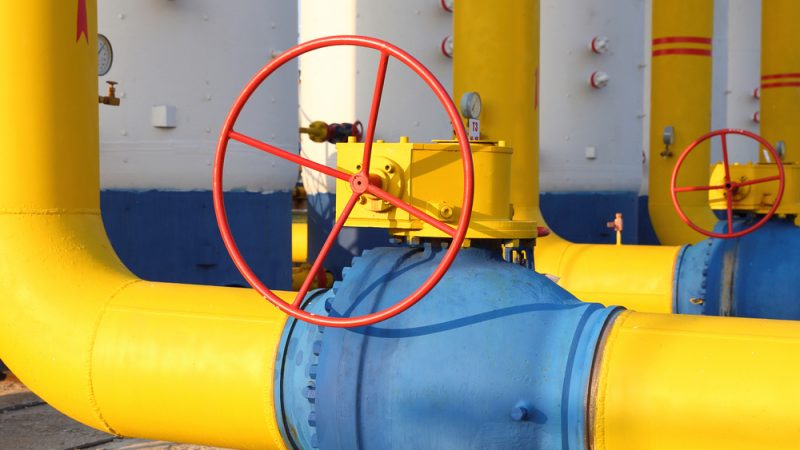 As recently as 28 April, the day after Poland’s supply of Russian gas was stopped, Gazprom complained that Poles were buying Russian gas from the Germans.  [Shutterstock/Grigorii Pisotsckii]

The Polish government says it is ready to disconnect Poland from Russian gas, as no Russian gas has arrived since 27 April via the Yamal pipeline that runs through the country.

As part of the counter-sanctions imposed on Western countries, the Russians stopped sending gas to Germany, which was then resold to Poland.

As recently as 28 April, the day after Poland’s supply of Russian gas was stopped, Gazprom complained that Poles were buying Russian gas from the Germans.

On Wednesday (11 May), Gazprom announced a list of companies in Western countries with which it has suspended cooperation and which cannot receive gas supplies. Among the companies listed is the Polish-Russian EuRoPol GAZ, owner of the Polish part of the Yamal pipeline.

This means that the Poles to whom Russia turned off the gas tap on 27 April will not receive it second-hand either.

This does not change much – since December last year, very little gas has flowed via the Yamal pipeline, and the Polish government said it is ready to completely disconnect Poland from Russian gas anyway.

Climate and Environment Minister Anna Moskwa has spoken about the situation. According to her, “the gas which Poland imports from Germany is a mixture of gases purchased on the market. These are not only Russian gas molecules. We are prepared for the possibility of disconnecting Poland’s access to gas from Germany anyway.”

Polish gas storage facilities are 85% full, and LNG supplies to Poland are secured until the end of the year, she stressed.

The Poles are basing their gas future mainly on the Baltic Pipe pipeline, bringing them eight bcm of gas annually from Scandinavia. The pipeline is due to open in October.