Being a bison ain’t easy. Europe’s largest land mammal first had to contend with the logging of one of the protected forests they call home, then they were hassled by a runaway-yet-friendly cow and now forty of their number have been earmarked for death.

Late last year, Poland’s Environment Protection General Director granted two forestry agencies permission to cull the bison before the end of March this year. They insisted that the animals were in poor health and are a danger to humans.

National and EU law protects the animals from deliberate killings, as they are classed as an endangered species, and derogations can only be granted in exceptional circumstances.

Polish environmental lawyers have refuted the justification for the cull and launched a legal challenge against the decision, citing a failure to inform the public in good time about it. 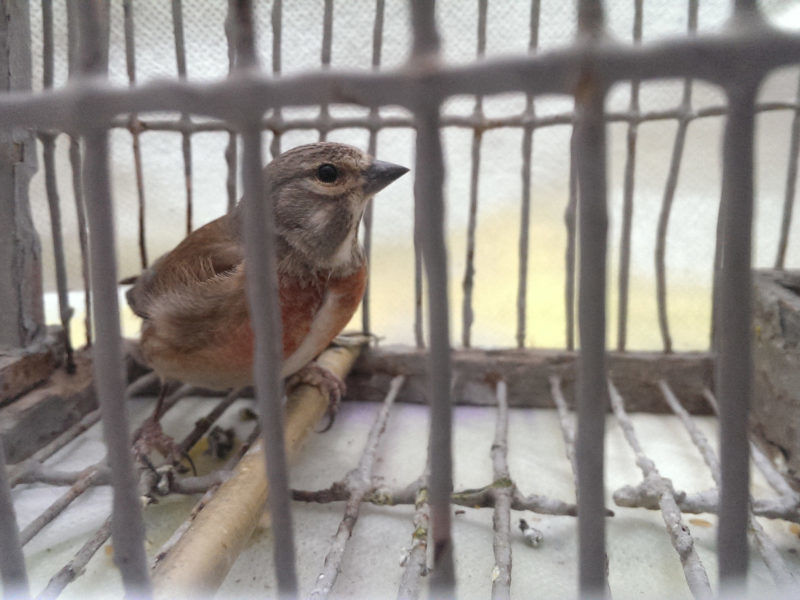 Agata Szafraniuk, a lawyer with environmental advocates ClientEarth, said: “We want to make sure that these and subsequent decisions to cull bison are taken in accordance with the law and latest scientific knowledge”.

She added that the environmental protection authority’s reasoning does not meet the criteria needed to justify thinning out the 2,000-strong population.

Polish law says that the relevant authorities should have informed the general public about the cull as soon as a request was received by them. However, ClientEarth claims that this was only done six months later, preventing a proper debate about the issue.

Szafraniuk also said that “regular killing of several dozen animals each year has sadly been a key element of the way bison have been dealt with for some time now. What’s worse, it’s being undertaken without any transparency or accountability.”

The Polish authorities have so far refused to say how many bison have already been culled, if any at all. While the legal challenge has first been lodged with an administrative court in Warsaw, the plaintiffs have not ruled out taking their case to the EU’s top court if needed.

Poland’s bison-care efforts could actually learn a thing or two from another European country that has surprisingly brought bison herds back from extinction: the Netherlands.

A reintroduction programme was started in the mid-2000s along the country’s dune-filled northwestern coastline and the success of the project has researchers convinced that bison are not just a forest-dwelling animal as previously thought but can thrive in other environments too.

Bison are also heavily linked to Poland’s Białowieża Forest, which straddles the border with Belarus and is one of Europe’s last remaining primaeval woodlands.

Warsaw and Brussels have been locked into a dispute over the protected forest for some time, as the Polish authorities have sought to exploit Białowieża and cut down its trees.

A European Court of Justice ruling last April told Poland to cease its logging activities. This led to the dismissal of the then environment minister, Jan Szyszko, whose successor then pledged to honour the decision of the EU judges.

Logging has been scaled back to dead trees on the outskirts of the forest but changes to Białowieża’s forestry management plan could see large-scale operations resuming.

However, a recent report by UNESCO welcomed the Polish government’s ECJ-forced decision to keep protecting the forest and suggested that any return to logging could mean Białowieża being added to a list of endangered world heritage sites.