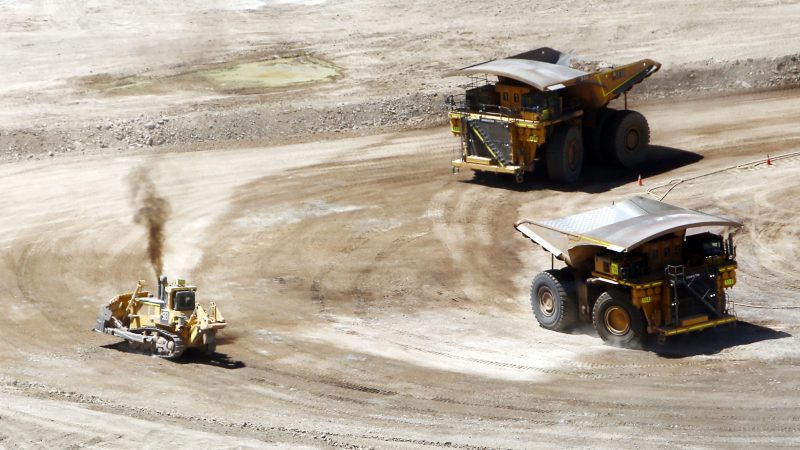 Vehicles work in the copper mine Sierra Gorda by Polish miner company KGHM on the inauguration day at Atacama desert, some 1,600 km of Santiago de Chile, North of Chile, 01 October 2014. [EPA/MARIO RUIZ]

Polish copper giant KGHM on Thursday (23 September) signed a memorandum of understanding with NuScale Power of the United States for the development of at least four small nuclear reactors to power its plants.

“The changes in the climate are forcing us to take decisive action,” Marcin Chludziński, president of the mining company’s management board, was quoted as saying in a statement.

“We are pioneers in Poland and we expect the first of our nuclear power reactors to come online in 2029,” he said.

KGHM is one of the world’s biggest copper and silver producers and is the second largest consumer of electricity in Poland, which is the most coal-reliant country in the European Union.

Chludzinski said that the memorandum was for the construction of at least four units with 77 megawatts capacity each. The project could include further units for a total capacity of 1 gigawatt.

Poland depends on coal for about 70% of its electricity generation but has promised to shut all its coal mines by 2049 in line with European Union carbon neutrality goals.

Its heavy reliance on coal means Poland has some of the highest energy costs in the EU due to carbon emissions costs under the bloc’s Emissions Trading System.

SMRs were designed to be built in factory assembly lines and then transported to power plants.

To help its energy transition, the Polish state is also planning to build up to 9 gigawatts of nuclear power using large reactors and is expected to choose a foreign partner in 2022. 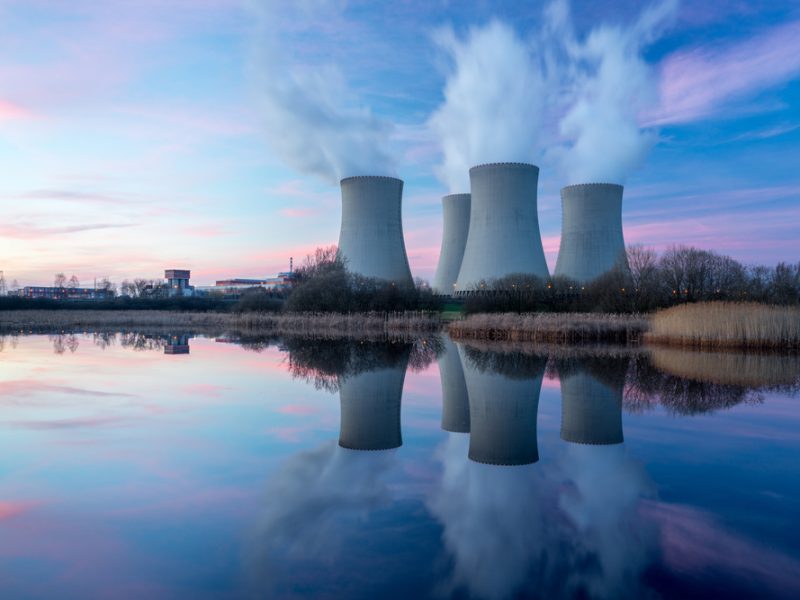 To secure and increase its energy generation, Estonia is planning to have its first nuclear reactor, a small modular reactor ready within about ten years. It is set to be located some 100 kilometres east of Tallinn, on the coast …