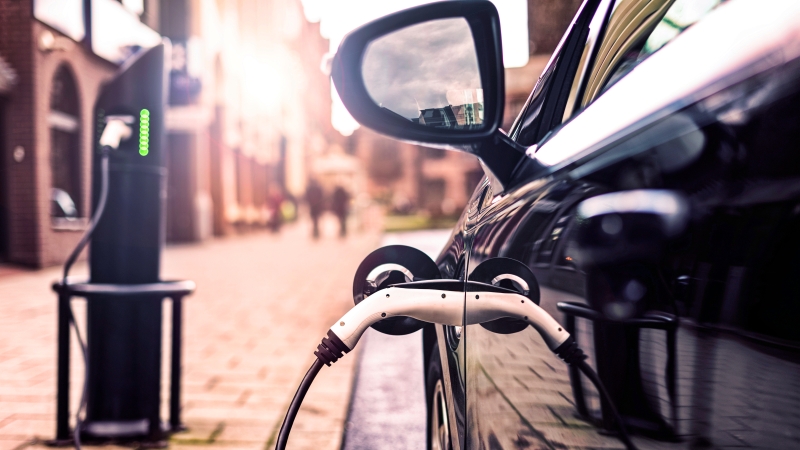 Portugal next year could approve lithium mining that will reduce Europe’s dependence on outside sources for a key ingredient in the frenetic global race to decarbonise the auto industry.

The southern European nation is thought to have the continent’s largest lithium reserves. Alongside nickel and cobalt, lithium has become a prized raw material as it is a vital element in the production of electric vehicle batteries.

Demand is soaring as manufacturers scramble to produce low-emission fleets and governments seek to phase out fossil fuel-powered vehicles in the battle against climate change.

Portugal’s environment regulator will deliver its verdict on the approval of a major new lithium mine in the north of the country in early 2022.

With lithium mostly mined in Australia and South America while China dominates the supply chain, the regulator’s decision could bolster Europe’s independent supplies of the coveted resource.

China — simultaneously viewed as an economic rival and partner in many Western capitals — controls more than 40% of world lithium production and almost 60% of global lithium refining capacity.

That could change if a deal between Portuguese oil firm Galp Energia and Swedish electric battery maker Northvolt bears fruit.

The two companies earlier this month sealed a deal to set up one of Europe’s largest lithium refineries in northern Portugal.

Costing an estimated €700 million, the facility would process enough ore to produce batteries for around 700,000 electric vehicles per year by 2026.

But Galp and Northvolt intend to secure lithium supplies from British mining firm Savannah, which says it holds one of Western Europe’s largest lithium deposits in northeastern Portugal but must await the regulator’s decision next year.

Savannah says the deposit could provide enough lithium for up to 600,000 electric vehicles per year for ten years.

Portuguese company Lusorecursos this year also submitted an environmental impact study to open a second mine in a neighbouring municipality that would have its own refining facility.

But a much-delayed tender for prospecting rights for eight other potential deposits will only begin after legislative elections on January 30, he added.

Europe’s dependence on outside sources for lithium comes amid growing demand partly fuelled by an auto industry scrambling to decarbonise.

According to the World Economic Forum, the global auto industry produces more greenhouse gas emissions than the entire European Union.

The International Energy Agency estimates that global demand for lithium will increase by 42% between 2020 and 2040.

This demand is driving technological innovation to increase extraction capacity.

Chemicals company Bondalti — a subsidiary of Portugal’s historic corporate giant Mello — this month announced it had teamed up with Australian firms to test a new refining technology which would treat lithium extracted from South American brine.

Future developments could even see lithium extracted from Portugal’s granite-rich northeast and add to a European lithium bonanza.

While lithium may help decarbonise the automotive industry, its extraction and refining are not without an environmental impact, and the projects have generated plenty of concern. 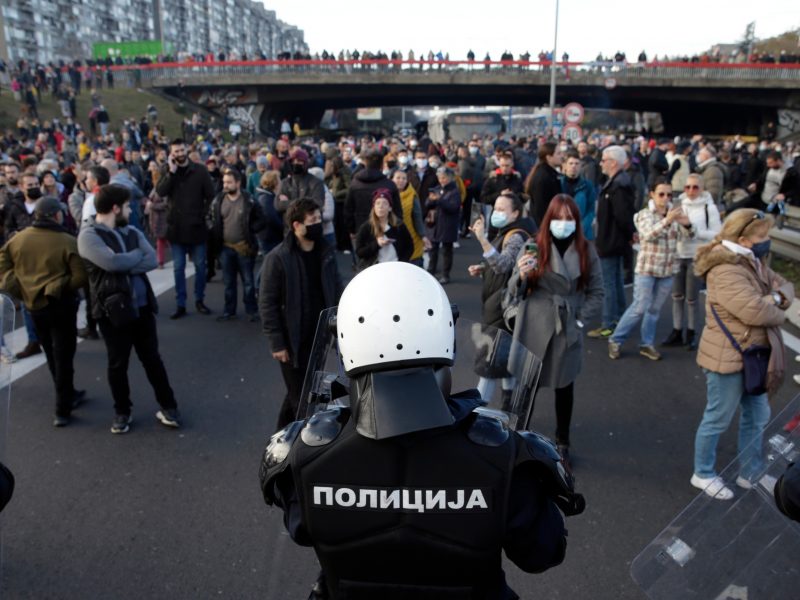 Serbian President Aleksandar Vučić has halted a controversial lithium mining project with British-Australian company Rio Tinto, following national protests throughout the country during November and December. But protesters have vowed to continue the fight.

“The exploitation of lithium cannot become a national enterprise that would allow us to extract in any way or at any price,” said Nuno Forner of environmental NGO Zero.

Forner did not rule out the environment regulator reaching a “surprise” verdict but expected it to approve Savannah’s project under certain conditions.

In Covas do Barroso, a remote northern municipality famed for its beef where Savannah’s mine is to be sunk, the project has caused consternation.

“We already know that it’s the political and economic powers who decide,” Nelson Gomes, president of a local pressure group, told AFP.

He predicted the mine would “destroy agricultural land, re-route streams and create enormous slag heaps” and vowed to “do everything” to stop it.

Savannah chief executive David Archer said the company had planned 238 measures to “eliminate or minimise” the project’s impact involving investment of around €15 million.