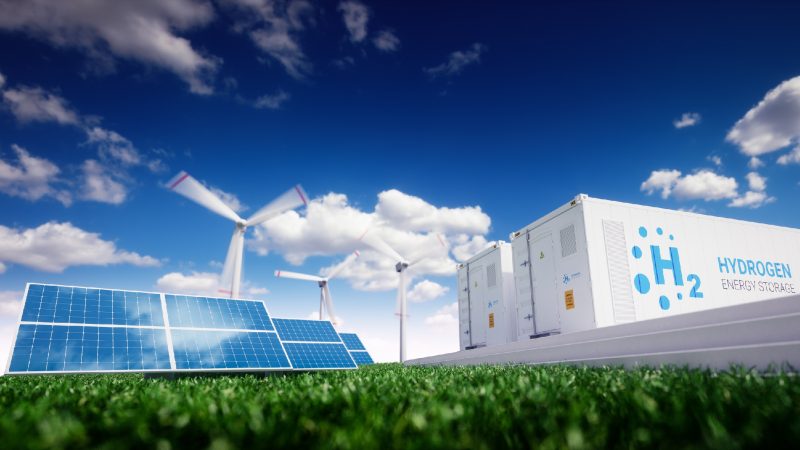 Wherever renewable electricity cannot be used directly – for example because of grid congestion of lack of demand – hydrogen offers an opportunity to store the energy that would otherwise be lost, transport it or process it into other fuels.

Further processing options include the production of synthetic fuels based on hydrogen by adding CO2. These fuels can then be used by conventional combustion engines. Power-to-liquid – liquid fuels such as diesel or kerosene – or power-to-gas are such synthetic products that are currently used in small quantities in air and road traffic.

Although hydrogen can also be used as an energy source without prior conversion into synthetic fuels via a fuel cell, this method is still very expensive and not yet technologically mature enough to be climate-neutral.

The problem is also that PtX fuels are only really climate-friendly if the electricity for the electrolysis process comes from renewable energy sources. In addition, the carbon added during the production of synthetic fuels must be filtered out of the air, or recycled from other industrial processes, in order to avoid additional emissions stemming from the production of CO2.

This is why experts say extensive infrastructure is needed to implement the German government’s plans and, above all, the expansion of renewable energies. PtX is therefore still a nascent technology, which requires further research before it can be deployed on an industrial scale.

This is one of the reasons why representatives of the German economy ministry (BMWi) participated in the virtual PtX Summit on 1-3 December, which brought together science, research and industry in debating intercontinental cooperation.

Ending dependence on gas and oil

Since many European countries do not have the possibility to produce renewable energies in sufficient quantities themselves, new partnerships in global energy policy could emerge.

For example, the production of sustainable solar energy from photovoltaic systems in Germany is not very efficient. Large solar plants in sunny countries would make more sense. Therefore, African countries could become energy-independent by not having to import gas or oil in the future, but by becoming energy exporters themselves.

Germany is already working closely with Morocco to build solar plants in the country that supply the people in Morocco’s desert with green electricity. According to the German Development Ministry (BMZ), the planning for a hydrogen plant is also already underway.

However, it will probably be a while before Germany benefits from this cooperation, says Oliver Powalla, a research associate and PtX expert at the German Federation for Environmental and Nature Conservation (BUND). 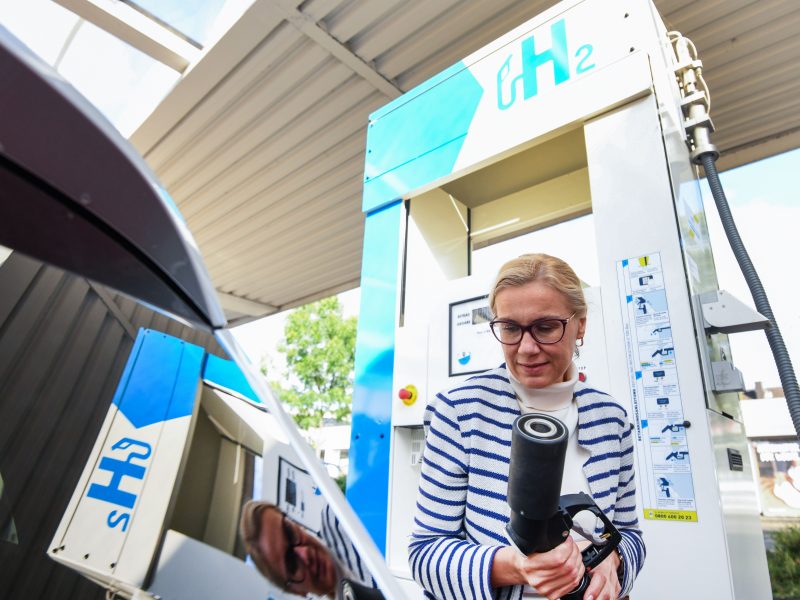 “It needs a political framework scenario”

BUND is part of the Kopernikus Project funded by the German Ministry of Education and Research. On the research side, it is concerned with the question of how PtX energy sources can be used efficiently and in an environmentally friendly manner in the future.

Based on the previous basic research, the first pilot plants are now being built as part of the project. For example, the project has developed the world’s first container-sized power-to-liquid plant that produces fuel from air and renewable electricity. However, the plant only produces ten litres of fuel per day.

The next step would be to upscale production and make PtX ready for the market and available, explained Powalla, saying this would require a “political framework scenario.” One option, for example, could be quotas for certain areas that determine what proportion of the total energy requirement PtX energy sources must have.

However, the scientist criticises Germany’s hydrogen strategy saying it lacks clearly defined quantities for this. “Although steps have been defined until 2030, there is no target as to how much is needed in which sector, since quotas are relative,” Powalla said. 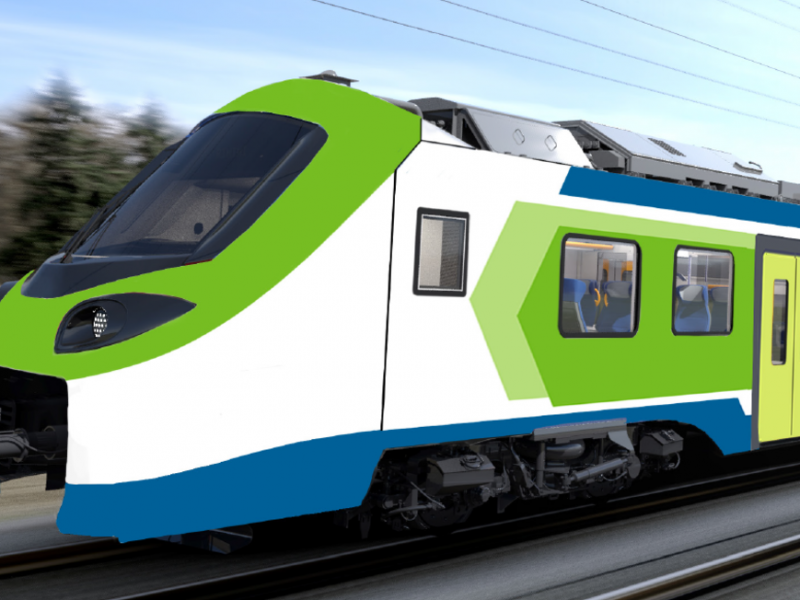 Rail operators in Italy and Germany are turning to hydrogen power in an attempt to make their train networks more environmentally friendly, with Deutsche Bahn, partnering up with Siemens, among the trailblazers.

Air traffic also in the future with liquid fuel

Powalla cited air traffic as an example. The demand for sustainable fuels is enormous there because there is no alternative to the density of liquid energy sources, especially for long-haul flights.

Hydrogen or kerosene produced by power-to-liquid could therefore be the only way to make air travel more climate-friendly in the long term. But before talking about quotas, Powalla insists on determining first how much air traffic one wants to have in the future.

Synthetic fuel quotas for aviation are already being discussed. “ReFuelEU“, a European Commission initiative, provides for such quotas. German Environment Minister Svenja Schulze (SPD) also announced in September that synthetically produced kerosene should account for 2% of aviation fuel consumption in Germany by 2030.

To achieve these goals, the German government is providing a total of €9 billion for the promotion of hydrogen technologies. At the start of next year, funding commitments will be made for various projects from industry and research. These will show in which direction the German hydrogen strategy will go in practice.