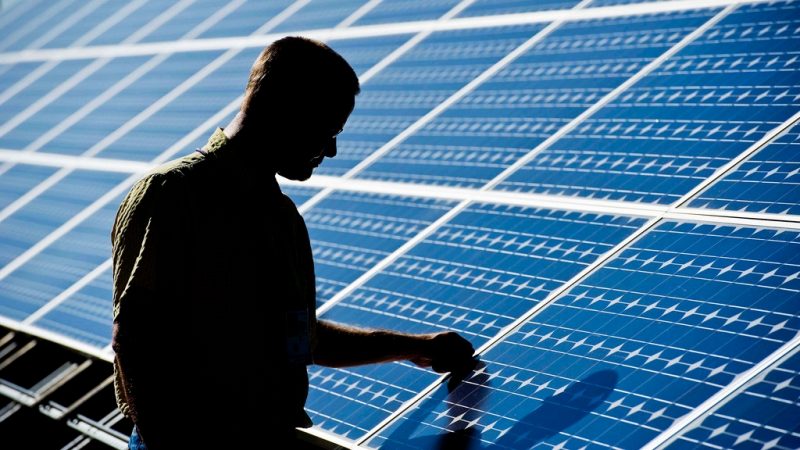 The UK-based oil company said wind, solar and other renewables will account for about 30% of the world’s electricity supplies by 2040, up from 25% in BP’s 2040 estimates last year, and about 10% today.

In regions such as Europe, the figure will be as high as 50% by 2040. The speed of growth was without parallel, the company said in its annual energy outlook.

While oil took almost 45 years to go from 1% of global energy to 10%, and gas took more than 50 years, renewables are expected to do so within 25 years in the report’s central scenario.

In the event of a faster switch to a low carbon economy, that period comes down to just 15 years, which BP said would be “literally off the charts” relative to historical shifts. 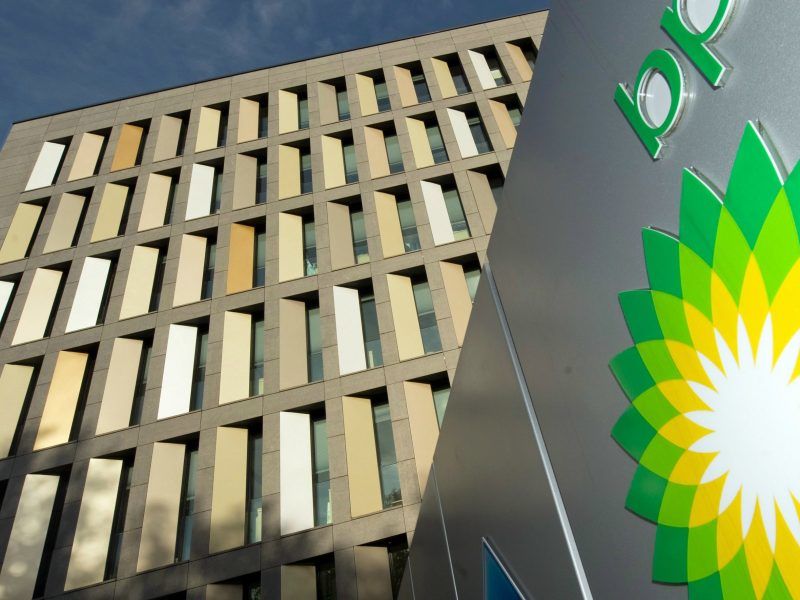 But the company, as in previous editions of its report, does not see oil going away any time soon. The outlook’s core scenario envisages that oil demand does not peak until the 2030s, though under its greener scenario that milestone could be reached between now and the early 2020s.

Regardless, BP sees a “major role” for hydrocarbons until 2040, which it says will require substantial investment. It expects global demand for oil and gas to be 80-130 million barrels per day by then, up from around 100mb/d today.

The company has ambitious plans to grow its oil and gas production 16% by 2025, according to figures compiled by the Norway-based consultants Rystad Energy.

The report is gloomy on prospects for avoiding dangerous levels of global warming. The central scenario expects carbon emissions to grow 10% by 2040, as world energy demand grows by a third and fossil fuels continue to play a key role.

The company said it expected growth in renewables to be driven by government policies, technological change and the falling costs of wind and solar power.

Renewables are expected to grow by 7.1% each year over the next two decades, eventually displacing coal as the world’s top source of power by 2040. 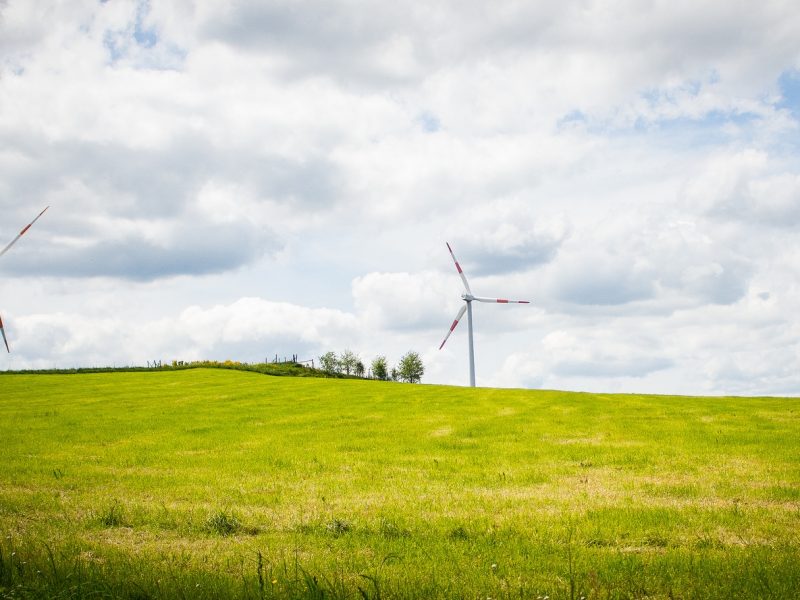 Spencer Dale, chief economist at BP, said in terms of cutting carbon emissions, most of the “low-hanging fruit” was outside the transport sector, which makes up around a fifth of energy demand. The company expects more efficient vehicles to have more of an impact on emissions than electric cars.

The group sees energy demand growth in China slowing as the country’s economy moves away from polluting industries to a more services-based one. That should lead India to overtake China for growth in energy by the mid-2020s. BP’s forecast for Chinese energy demand is down 7% on its outlook last year.

The impact of trade disputes, such as the ongoing one between the US and China, were also examined. The oil company sees energy demand 4% lower in the next two decades if such disputes continue, as a result of lower global GDP and trade flows.

Separately on Thursday, a think-tank said fossil fuel giants are still failing to incentivise their workforces to switch away from hydrocarbons.

A report by CarbonTracker found that 92% of 40 oil and gas firms rewarded greater fossil fuel production with more pay. BP is mulling a link between carbon emission cuts and executive remuneration.