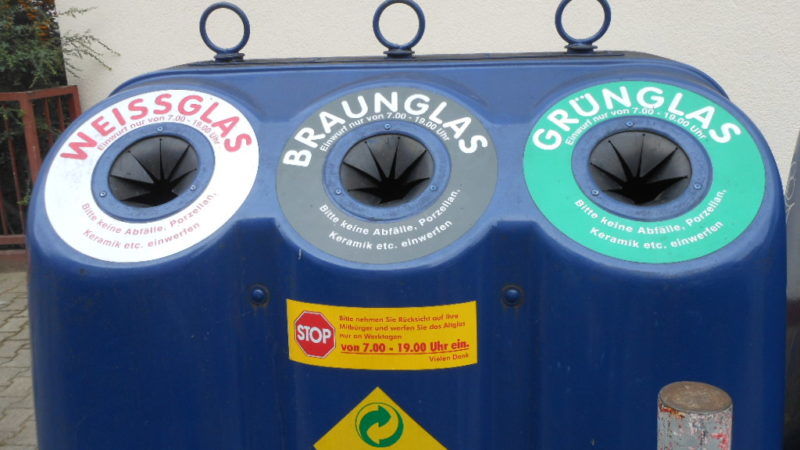 A new study says that the European approach towards waste is hampered by unclear objectives, poor data and definitions and a failure to reflect UK needs. [Michael Coghlan/ Flickr]

British businesses would lose over €2bn over the next 20 years through the EU’s Circular Economy Package, according to a new report, which is calling on the UK to adopt a better waste and resource management framework post-Brexit. EURACTIV’s partner edie.net reports.

Policy Exchange has today (1 March) released a report entitled Going Round in Circles, which claims the EU Package is “ill-defined”, “poorly thought through” and ultimately represents a poor waste management system for the UK.

The authors suggest that the UK government can maximise the resource productivity of the British economy through more UK-specific policies focused on energy-from-waste technologies, re-use innovation and a standardised recycling system.

Speaking to edie ahead of the report’s release, Policy Exchange’s head of environment and energy – and report co-author – Richard Howard said: “This report sets out how we think this new set of waste policies should be framed.

“Essentially, the report concludes that a new approach should be framed far more around the language of resource productivity and efficiency, rather than the ‘circular economy’ language, which is a bit more nebulous. It should be about making it something that businesses can understand and buy into.”

Howard said the UK government must seize on an opportunity posed by Brexit to “take back control” and develop a more coherent set of waste policies which better serve UK businesses and households. “The Circular Economy Package is quite vague in what it is trying to achieve,” he said.

“The objectives are not very well articulated. One of the central things I’m calling for is coherence in the approach and clarity of purpose. If we can start in that place, things will be much better. It’s about further reducing any environmental impacts.”

This potential for a more resource-efficient UK economy was recognised in the government’s recent Industrial Strategy green paper, but the concept needs to be considered further, according to Howard. Research by business alliance the Aldersgate Group highlighted an opportunity for the UK economy to swell by nearly £80bn if the country adopts resource-efficient business models by 2030.

Companies should work the public sector to further improve their productivity and competitiveness, Howard said. This would include product manufacturers and retailers working together with WRAP to define common standards for labelling of packaging to improve recycling behaviour.

Howard added: “There’s an economic argument that manufacturers could be more productive in their use of resources. There’s an endless list of literature to justify that point which we cite in the report which states that if only businesses were more efficient with resources then they would save millions of pounds a year. You have to sit down and wonder why they don’t do that anyway, because it makes good business sense.” 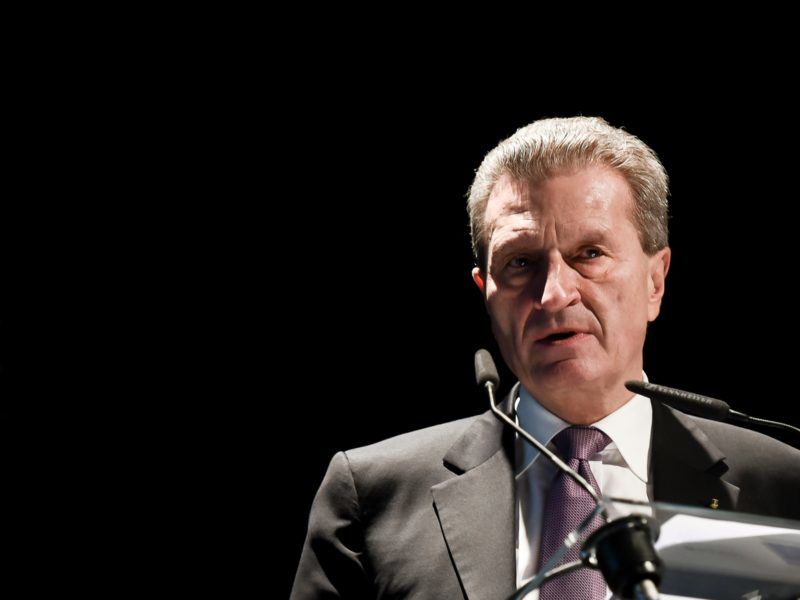 Supporters of the Circular Economy Package would highlight the potential for reduced landfill rates, increased recycling numbers and the growth of the circular economy as key benefits. But Howard insisted that there are a number of serious side-effects, such as the use of European weight-based recycling targets, which often focus recycling on heavier materials whether or not they are the highest environmental priority.

This reflects the views of the UK’s Resource Minister Therese Coffey, who recently said weight-based targets can lead to material being recycled when it could rather be re-used. Indeed, this has often been cited as a key factor for England’s recycling rates slowing significantly over the past three years.

The European Parliament recently suggested increasing the recycling target further to 70%. But with the recent fall in commodity prices impacting on the profitability of recycling activity, Policy Exchange believes the UK will find it difficult to achieve the more ambitious recycling targets proposed by the EU without increasing the cost to businesses and households.

The think tank’s report follows on from separate research from the Environmental Industries Commission (EIC) which claimed that the UK should consult on new recycling targets for 2025 to boost investor confidence in the waste sector.

Howard insisted that the UK is far more productive in the use of resources than the European average. Good progress has been made since the turn of the century, especially in the manufacturing and sectors, where waste arisings have reduced by 76% and 60% respectively.

“Since 2000, the UK has made significant progress in the way we think about waste – boosting the level of recycling and cutting greenhouse gas emissions from waste. But there are still significant issues,” Howard said.

Following the release of this report, Policy Exchange is now calling for Defra and the Department for Communities and Local Government (DCLG) to set a timetable for all local authorities in England to move to one of three standardised systems for the collection of waste and recycling, simplifying the 400 or so collection systems for waste and recycling across England.