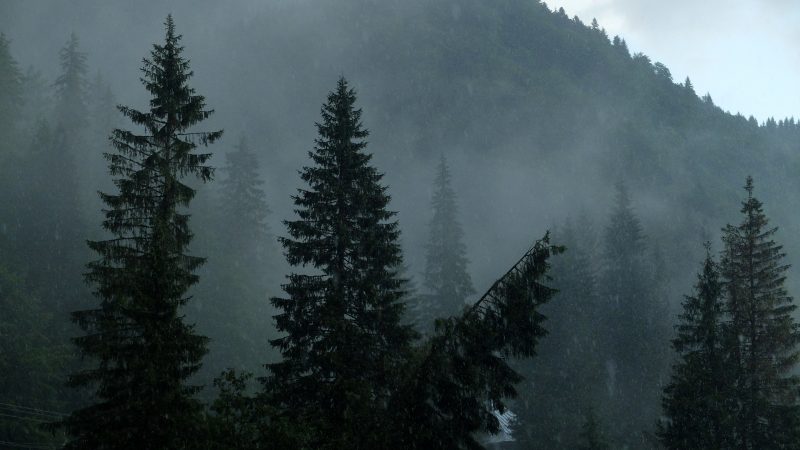 Summer rain over the Fagaras Mountains, part of the Southern Carpathians in Romania. [EPA/ROBERT GHEMENT]

Earlier this month, the European Commission published a sweeping package of climate policies including binding targets for countries to restore and grow forests, peatlands and other natural “carbon sinks” that suck CO2 out of the atmosphere.

The policies require better protections for forests, which have shrunk due to logging, demand for biomass energy and threats worsened by climate change such as wildfires and pests.

Barna said several EU states including Romania, which have most of Europe’s old forests, would end up shouldering a bigger share of the monitoring and protection duties.

“A European forest strategy is necessary,” Barna told reporters. “Clear, ambitious targets are necessary, very clear definitions of old growth, secular and primary forests are needed so that each member state knows exactly what obligations is has.”

“Funding must also be discussed, the funding conditions and support member states will get when they commit to extremely ambitious targets.”

Barna said Romania was one of 11 member states including Austria, Germany, Finland, Hungary, Poland and the Czech Republic which signed an open letter late last week asking Brussels to hold targeted debates over the strategy.

Romania, which is home to some of Europe’s last remaining virgin forests and diverse wildlife, is losing 20 million cubic metres of wood on average each year to illegal logging. 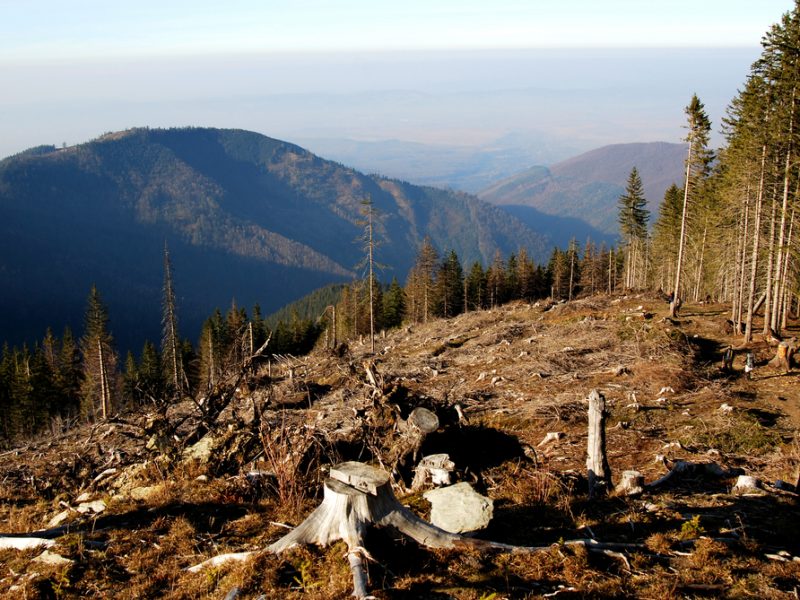