Russia’s Gazprom to cut gas supply to the Netherlands 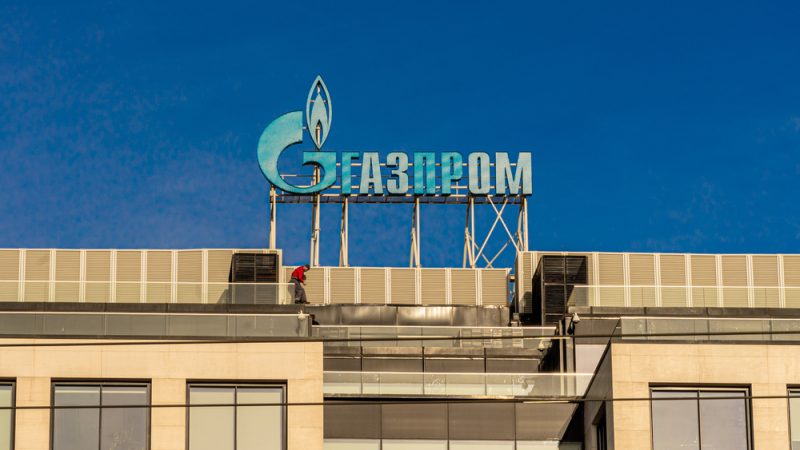 GasTerra, which buys gas from domestic and foreign producers on the open market, has “decided not to comply with Gazprom’s unilateral payment requirements”, the Dutch company wrote in a press release. [Shutterstock/pixcite]

Russian gas company Gazprom said it would cut its supply to the Netherlands from Tuesday after Dutch wholesaler GasTerra refused to bow to the Kremlin’s demand to pay in roubles for fear of breaching EU sanctions.

GasTerra, which buys gas from domestic and foreign producers on the open market, has “decided not to comply with Gazprom’s unilateral payment requirements”, the Dutch company wrote in a press release.

In response, Gazprom announced that it would discontinue its supply to the Netherlands from Tuesday (31 May).

GasTerra said it does not want to comply with Russia’s demand from 31 March that unfriendly’ countries should pay for gas supplies in roubles for fear it could “violate” EU-imposed sanctions. “Opening accounts in Moscow under Russian law and their control by the Russian regime are too great a risk,” it added.

The contract between GasTerra and Gazprom was meant to end on 1 October. The immediate termination of the contract means that two billion cubic metres of gas will not be supplied.

The Dutch wholesaler said it had anticipated such a move, confirming it had already purchased gas elsewhere.

Dutch Climate and Energy Minister Rob Jetten responded to the situation during the Special Meeting of the European Council on Monday (30 May).

“The government understands GasTerra’s decision not to agree to Gazprom’s unilaterally imposed payment terms. This decision has no consequences for the physical delivery of gas to Dutch households,” he said.

“GasTerra has bought extra gas in preparation for this situation. Therefore, it is expected that there will be no consequences for physical deliveries of gas to the Dutch business sector either. However, the government will continue to monitor the situation closely in the coming period,” he added.

So far, Russia has cut gas supplies to Finland, Bulgaria, and Poland in response to the countries’ refusal to pay for gas in roubles.