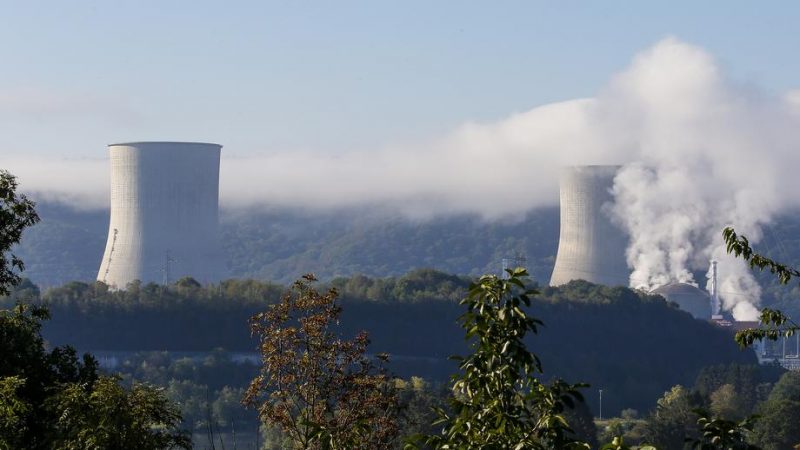 File photo. The nuclear power plant in Chooz, in the Ardennes department, France, 7 September 2020. This riverside power station has 2 reactors of 1450 MW each and is between the French city of Charleville-Mezieres and the Belgian municipality of Dinant. [EPA-EFE/JULIEN WARNAND]

France’s nuclear regulator said Thursday (13 January) that a possible safety problem had been identified at a third nuclear plant, increasing concerns about the country’s power capacity at the height of winter.

Cracks found near welds on a safety cooling system for two reactors at the Civaux plant in central France were discovered in December during routine safety checks by state-controlled power firm EDF.

EDF decided to shut down another two reactors at its Chooz plant in the eastern Ardennes region as a precaution because they are built to the same design and may also be affected.

“The defects that were identified on the last-generation reactors have been found on another reactor” at Penly in northern France, Karine Herviou, deputy chief executive of the French nuclear safety regulator IRSN, said on Thursday.

“We don’t know if there are problems elsewhere. EDF is in the process of checking all of its data” from previous checks, Herviou added.

The cracks were found on what is known as the emergency core cooling system, a piping circuit that would be used to cool the reactor core in the event of failure on the main coolant circuit, IRSN explains on its website.

Ten nuclear reactors out of France’s 56-strong fleet are currently out of service for various reasons, accounting for about 20% of the country’s nuclear capacity.

Countries with the most nuclear reactors:

Repairing the defective pipes could lead to lengthy shutdowns at the affected plants and spell more financial pain for heavily-indebted EDF.

Many French nuclear power stations are coming to the end of their expected lifespans of 40 years, but EDF is struggling to bring new reactors on stream.

The group announced extra delays and cost overruns for its troubled new-generation nuclear plant in Flamanville in northern France on Wednesday.

Projected costs have increased by another €300 million to €12.7 billion — around four times more than the initial forecast of €3.3 billion.

The Flamanville plant will not be loaded with fuel until the “second quarter of 2023”, EDF said, meaning it could come on stream only towards the end of next year at the earliest.

France’s nuclear power industry, long considered a post-war success story and source of national pride, is being debated ahead of presidential elections in April.

President Emmanuel Macron and right-wing candidates have vowed to invest more in the technology and build more plants, praising nuclear as a zero-emission energy source needed to reduce carbon emissions.

Many environmentalists and left-wingers worry about its immense cost, safety and the legacy of toxic radioactive waste.

Paris has led the charge for nuclear power to be recognised by the European Union as a green technology eligible for carbon-neutral investment.

Allying with eastern EU member states like Poland and the Czech Republic, the push to include atomic energy in the so-called green “taxonomy” has set it at odds with traditional partner Germany. 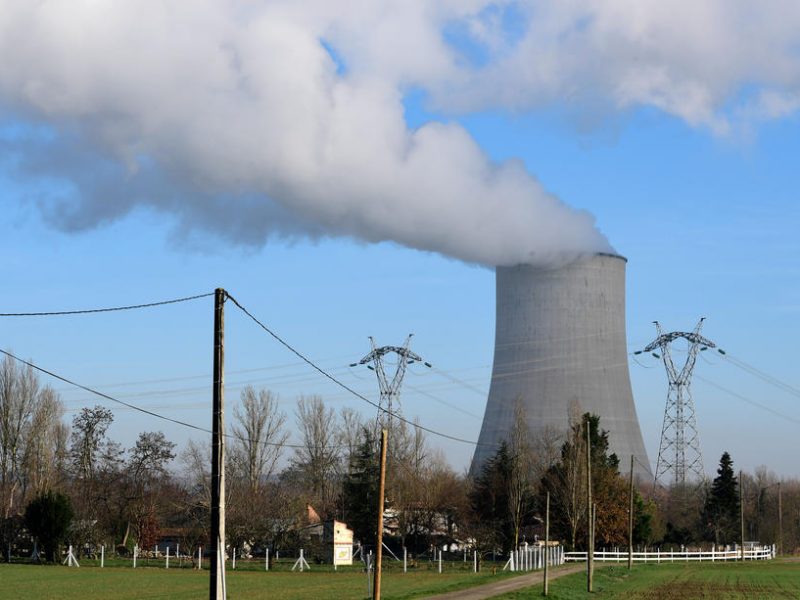 Berlin is in the process of shutting all its nuclear plants by the end of this year and Germany’s governing coalition now includes the Green party, rooted in part in opposition to the technology going back to the 1970s.