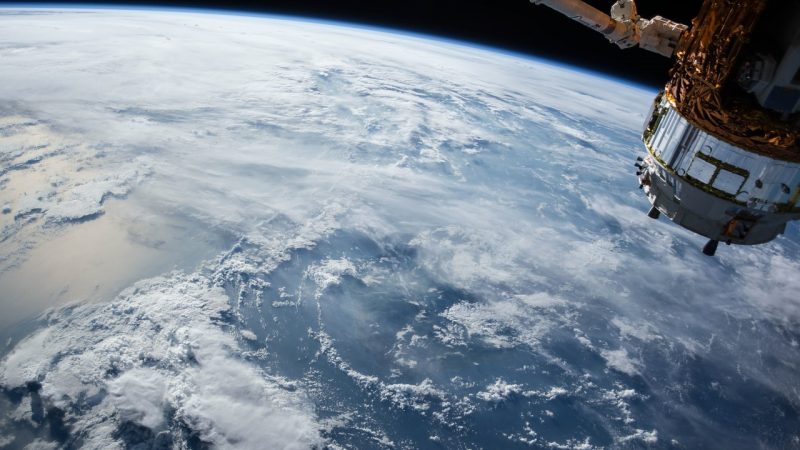 Data from satellites is vital to addressing the climate challenge, according to Patrick Child, deputy director-general at the Commission’s research and innovation branch and co-chair of the Group on Earth Observation. [Free-Photos / Pixabay]

This article is part of our special report Climate science from space.

Since that photo in December 1968, Earth observation has rapidly progressed to the point where satellites orbiting the Earth can monitor forests, methane emissions, glaciers, sea levels and many other parts of the climate.

The last decade in particular saw rapid progress, with a massive boost in navigation, telecommunication and, crucially, observation technology. The data provided allows scientists, NGOs and private companies to build an idea of the current state of the Earth and help decision-makers guide climate policy.

Data from satellites is vital to addressing the climate challenge, according to Patrick Child, deputy director-general at the European Commission’s research and innovation department and co-chair of the Group on Earth Observations, a partnership of more than 100 national governments, academic and research institutions.

“Earth observation and our work in space can help us develop effective responses to the impacts of climate change. This is a core aim of the European Green Deal, to ensure that the climate transition is tackled in a holistic way, including through both mitigation and adaptation measures,” Child said at a conference on climate science from space, hosted by Portugal, which holds the EU’s six-month rotating presidency.

“Combined with other sources of data, for example, on our health, or metrological data, we’re able to assess the planet and set priorities for our resources and actions,” he told the conference, which was organised by the Portuguese ministry of science, technology and higher education, with the support of the European Commission.

The EU has three major programmes serviced by satellites – Galileo, which focuses on navigation; the European Geostationary Navigation Overlay Service (EGNOS) which provides navigation for aviation, maritime and land-based users; and Copernicus, a network of dedicated satellites collecting data on the atmosphere, land, marine, climate change, security and emergency management.

Most Copernicus data is publicly available and holds great potential both for businesses and those helping to tackle climate change.

For instance, one company called Solcast, can provide forecasting data to aid solar farm operators using data from EU satellites and the National Oceanic and Atmospheric Administration (NOAA), the US scientific agency which monitors climate and weather.

Observations can also help monitor and increase preparedness for natural disasters. “Monitoring forest fires and predicting wildfire risks are two examples of how spaced based monitoring contributes to our preparedness for and response to climate-related disruption. The frequency and severity of extreme climatic events are likely only to increase, heightening the need for real-time observational data,” said Child.

Data can also help explain natural disasters. Child pointed to the example of floods in a remote region of the Himalayas last February, where analysis of Copernicus data revealed the cause was a landslide, but that the root cause was receding permafrost.

Space technology has developed rapidly since those first, tentative steps in the mid-twentieth century that led to the first picture of Earthrise. Space observation can now use digital technology to help tackle climate change, for example by creating “digital twins” of the Earth to help adaptation and preparedness.

But it requires strengthening data processing, including the creation of advanced algorithms to produce information that is useful to scientists and private companies, said Massimo Comparini, deputy CEO at Thales Alenia Space, an aerospace manufacturer specialising in the space industry.

“We don’t have a planet B. We need to address the challenges to build up a sustainable planet, and we need to use the best of our available technologies today,” he said.

Recent years have also seen a significant drop in the price of satellites and launching equipment. That means the arrival of smaller, cheaper satellites, which increase the amount of data being collected.

But while more data is useful for scientists, there is also growing concern that the Earth’s orbit is becoming cluttered.

Carla Filotico, managing partner at the SpaceTec Partners consultancy, called for a circular economy in space technology, including recovering material from disused satellites.

“We have spoken before about new space, about the emerging new constellations with thousands and thousands of satellites being put in orbit, so there is a clear need also to clean space,” she added.

Governance and access to data are also questions still hanging over the sector. Until now, space has been considered a public asset, but there is now increasing privatisation in the field.

“One of the things that we need to be cognisant of is how can we take advantage of the benefits of this rate of low-cost innovation and the ubiquity that it provides,” said Azeem Azhar, Founder of Exponential View, a highly-regarded newsletter on the future.

This requires an coordinated way of dealing with space management at international level, including clean-up of debris which are cluttering the Earth’s orbit.

“We need to have some form of Commons governance, rather than a first come first serve governance to particularly low Earth orbit but also further afield,” Azhar said, adding that the privatised side can drive costs down. 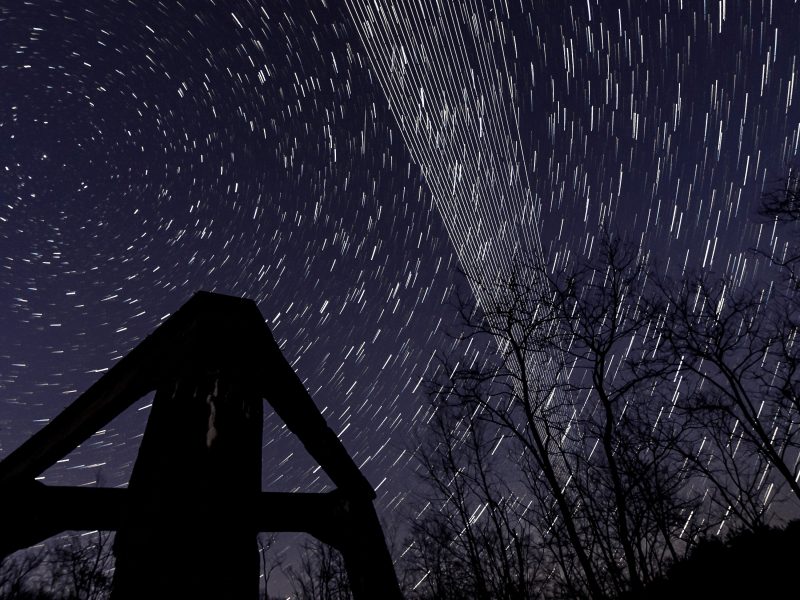 Satellites can help track things like extreme weather, forest stocks and methane emissions, but more and cheaper “near real-time data” is needed for next generation applications to emerge, say Miguel Bello and Ricardo Conde.