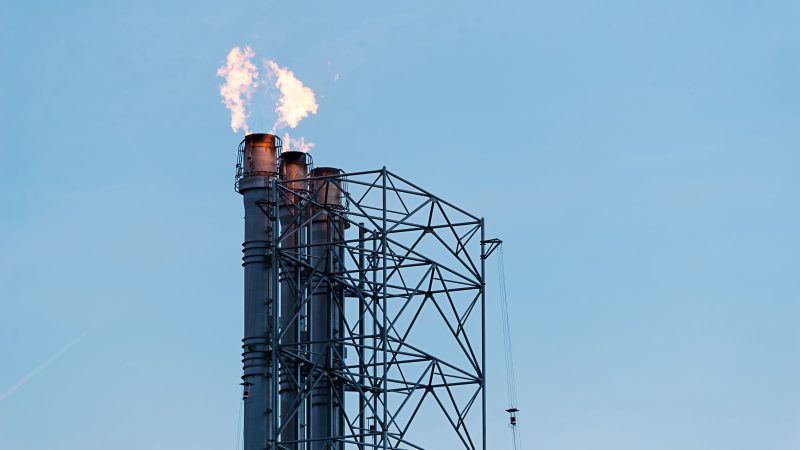 An August research paper by two US scholars, Robert Howarth and Mark Jacobson, cast doubt over the environmental merits of ‘blue’ hydrogen made from fossil gas with carbon capture technology, triggering fierce reactions from commentators and the industry.

In Europe and North America, it is produced mainly from natural gas, which helps the industry maintain established infrastructure and processes in place, says Howarth.

“Blue hydrogen is best viewed as a distraction” in the energy transition, the two scholars argue.

Howarth, an ecologist at Cornell University, has a background in researching gas emissions and has been introduced to blue hydrogen as part of his advisory work for the state of New York.

Blue hydrogen was first pitched to him by the gas industry, Howarth told EURACTIV. He explained that lobbyists were trying to sell it as a low-carbon alternative to fossil fuels in uses such as heating, arguing it doesn’t require changes to infrastructure when blended with natural gas in domestic boilers.

But Howarth warns that blending hydrogen with gas to heat homes risk creating a vendor lock-in situation where customers will be stuck with gas boilers that cannot be fully decarbonised as most gas pipelines cannot transport 100% hydrogen. Domestic boilers would also need to be hydrogen-ready, which is not the case at the moment for the vast majority.

Blue hydrogen “is a way for the fossil fuel industry to stay alive,” Jacobson said. He added that the industry was being transparent about that, but that the numbers it put forward to illustrate the positive climate impact of blue hydrogen were cherrypicked and misleading.

In their paper, the two US researchers say that blue hydrogen is associated with up to 20% more total greenhouse gas emissions than just burning the natural gas directly. The finding comes as a result of leakages along the gas value chain, inefficiencies in carbon capture technology and energy losses stemming from the conversion of gas to hydrogen, they say.

They were subsequently subject to personal attacks on Twitter and attempts to discredit their research, on the basis of the assumptions they had made, Jacobson told EURACTIV.

According to Jacobson, the attacks largely came from the fossil fuel industry, whilst Howarth pointed out that those who are proponents of nuclear were often champions of blue hydrogen as well.

Perhaps more surprising was a violent public clash with Michael Liebreich, a clean energy adviser and founder of BloombergNEF, who took to Twitter to challenge the study.

Liebreich told EURACTIV he responded with uncharacteristic bluntness because Jacobson had accused him of defending the interests of the fossil fuel industry by misrepresenting the study and its assumptions.

You're right Mark, I'm not pointing out your exaggerations because you're a self-important dick who plays fast and loose with numbers in an endless quest for the adoration of your students, but because I'm an evil person who wants the world to burn more fossil fuels – for LOLZ!

Liebreich added that he was not in the business of promoting blue hydrogen but that achieving strict emission limits was well within the bounds of physics and engineering.

The strong reaction to the paper was in part due to the timing of the release of the research, said Howarth: it was five days before the United Kingdom presented its national hydrogen strategy, which advocates a “twin-track approach” combining blue and green hydrogen made from renewables.

The UK strategy keeps the door open for hydrogen use in heating, a move that was heavily criticised by environmentalists at climate think-tank E3G who warned it risks locking in users with existing carbon-intensive infrastructure.

Similar debates are taking place at EU level, where the oil and gas industry is leading a campaign to ensure that blue and low-carbon hydrogen gets to play a part in Europe’s decarbonisation efforts.

Organisations such as Hydrogen4EU, which is financed by the oil and gas industry, promote the merits of blue hydrogen by promising savings worth €2 trillion across Europe by 2050 if existing gas infrastructure is reused or repurposed to carry hydrogen.

That reasoning is also supported by the EU’s climate chief, Frans Timmermans, who said existing natural gas and LNG infrastructure should be reused as much as possible to reduce the cost of the energy transition.

“The more we can have dual use of infrastructure, the better it is – also to make the transition to green hydrogen affordable in the future,” Timmermans said last year.

Methane at the heart of the issue

The US study comes amid heated debate in Europe over the environmental merits of hydrogen. In December, the European Commission will publish proposals to decarbonise the EU gas market, including new legislation to curb methane leaks along the supply chain and a certification system to ascertain the carbon footprint of gases such as hydrogen.

Proponents of blue hydrogen consider it as an essential bridge towards a fully renewable energy system and even as a final destination in the energy transition. Yet their goals are hampered by one key attribute of blue hydrogen: methane.

Blue hydrogen is made from fossil gas, via a process called steam methane reforming (SMR) with subsequent capture of the resulting carbon emissions. Its climate impact is therefore affected by potential leaks in drilling sites, pipelines and storage infrastructure along the gas supply chain, which have been detected across Europe and North America.

Methane is commonly regarded as ten times more effective than carbon dioxide in driving global warming and is the subject of increased scrutiny by regulators.

“We are yet to visit a country that does not have an alarming amount of methane pollution leaking or venting from oil and gas facilities,” said Johanthan Banks with Clean Air Task Force, an environmental NGO. 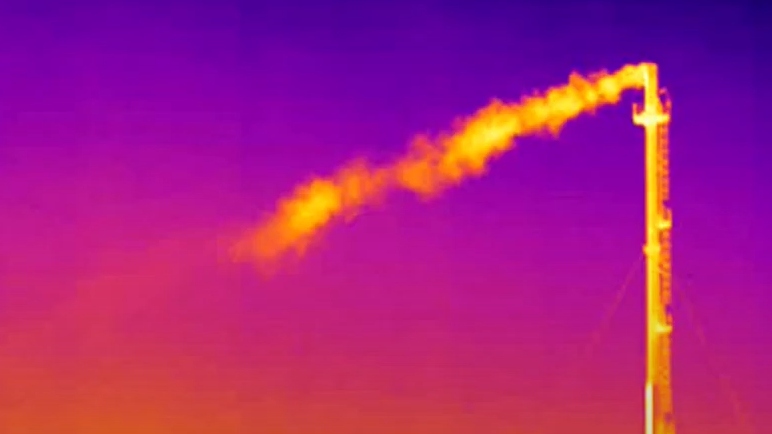 The potent greenhouse gas methane is spewing out of natural gas infrastructure across the European Union because of leaks and venting, according to video footage made available to Reuters.

From that perspective, the paper by Howarth and Jacobson can be seen as the latest development in the intensifying EU debate on methane.

Policymakers have become increasingly wary of unregulated methane leakages, according to leading Green MEP Jutta Paulus, who says the total greenhouse gas emissions of blue hydrogen are comparable to coal when methane leaks are factored in.

With methane leaks added to the equation, blue hydrogen certainly becomes less attractive for environmentally-minded politicians, while government advisors in countries like Germany continue to remain bullish about the prospects of blue hydrogen. 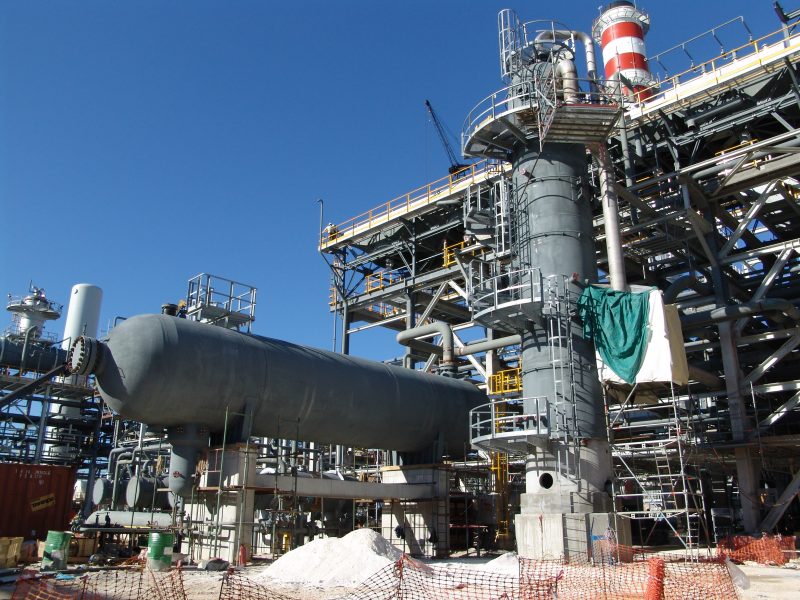