Sustainability-linked bonuses may soon be a thing in EU companies 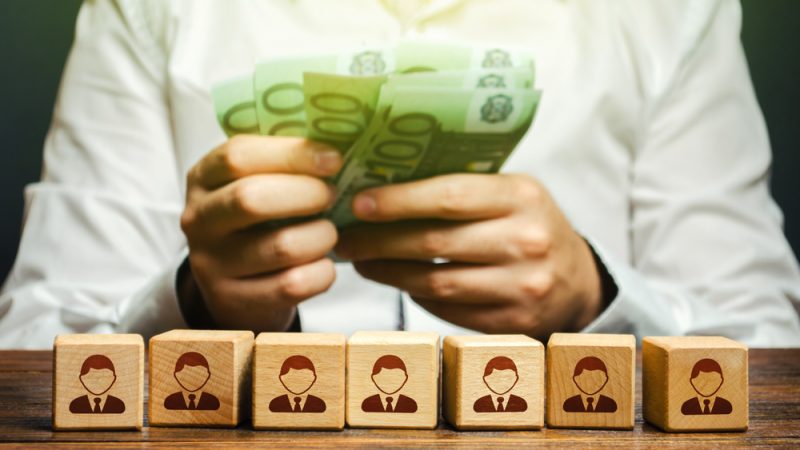 Discussions are currently taking place to clarify whether the bonus clause should only concern large groups and if defining such a framework should really be the EU's role. [Andrii Yalanskyi / Shutterstock]

The European Commission could adopt a text within the next two weeks to link environmental and human impacts to companies’ distribution of bonuses. EURACTIV France reports.

If adopted, the Sustainable corporate governance initiative would affect Directors and C-level executives who will find their previously profit-related bonuses linked to sustainability objectives instead.

“If we want to align the economic and the environmental, it is absolutely necessary that this is reflected in the bonus,” said Pascal Canfin, chairman of the European Parliament’s environment committee (ENVI) and drafter of the clause that is to be included in the text.

Canfin has sent a letter to the Commission, asking that the clause be included.

“As far as due diligence is concerned, an EU study on the subject revealed that only one in three large companies claims to be doing due diligence, taking into account all human rights and environmental impacts,” reported the CEC European Managers, an organisation representing European managers, in March 2021.

The organisation said at the time that it “welcomes the new EU sustainable corporate governance initiative”.

“When we talk about corporate governance, we can see that short-term economic interests always drive the actions of company managers who are under pressure from their shareholders, for example,” said MEP Marie Toussaint in May 2022 on Euronews.

“If we put in place measures for those that don’t respect the rule, shareholders will no longer have the means to put pressure on the managers of Total, Esso, Shell to continue exploiting fossil fuels in such a way as to endanger the living world”, she added.

If adopted, the text will make it possible to align financial benefits in the short term and value creation linked to sustainable development issues in the long term.

Discussions are currently taking place to clarify whether the bonus clause should only concern large corporate groups and if defining such a framework should be the EU’s role.

According to Canfin, the autonomy of companies will be well preserved.

Companies will remain free to decide how much of their variable remuneration will be linked to sustainability objectives, and also what they will include, for example reducing plastic packaging or protecting biodiversity.

Ahead of the curve

The bonuses in about 100 EU-based companies are already linked to environmental and social criteria, Canfin pointed out. For most, these criteria affect 10-20% of the total, and even 30% in some rare cases, the Renew Europe MEP added.

Now, “if we don’t move to an obligation (…), we won’t have made a transformation on the scale necessary to succeed and align interests with the Green Deal”, he added.

The European Commission is set to present the text on 15 February. 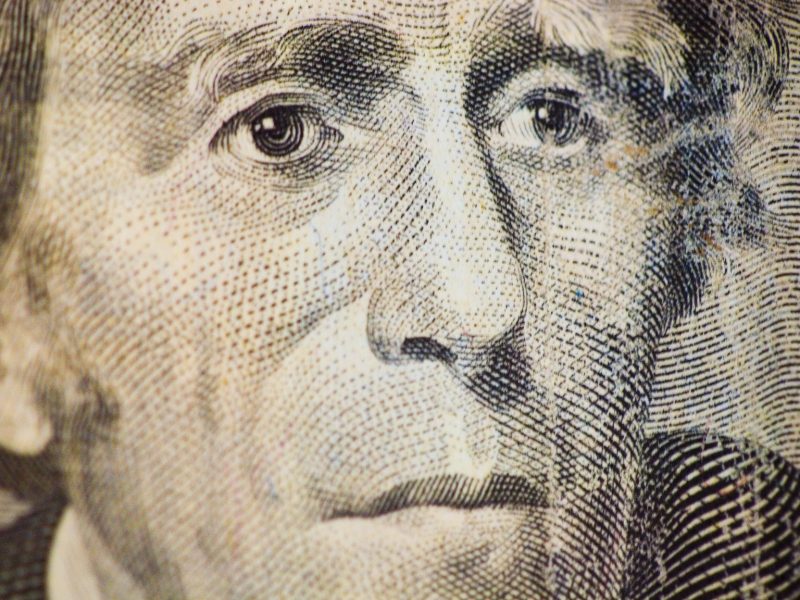 Executive pay must be linked to sustainability objectives

Part of the variable remuneration of executive directors must be linked to the achievement of sustainability objectives, a group of CEOs writes in an exclusive op-ed for EURACTIV.